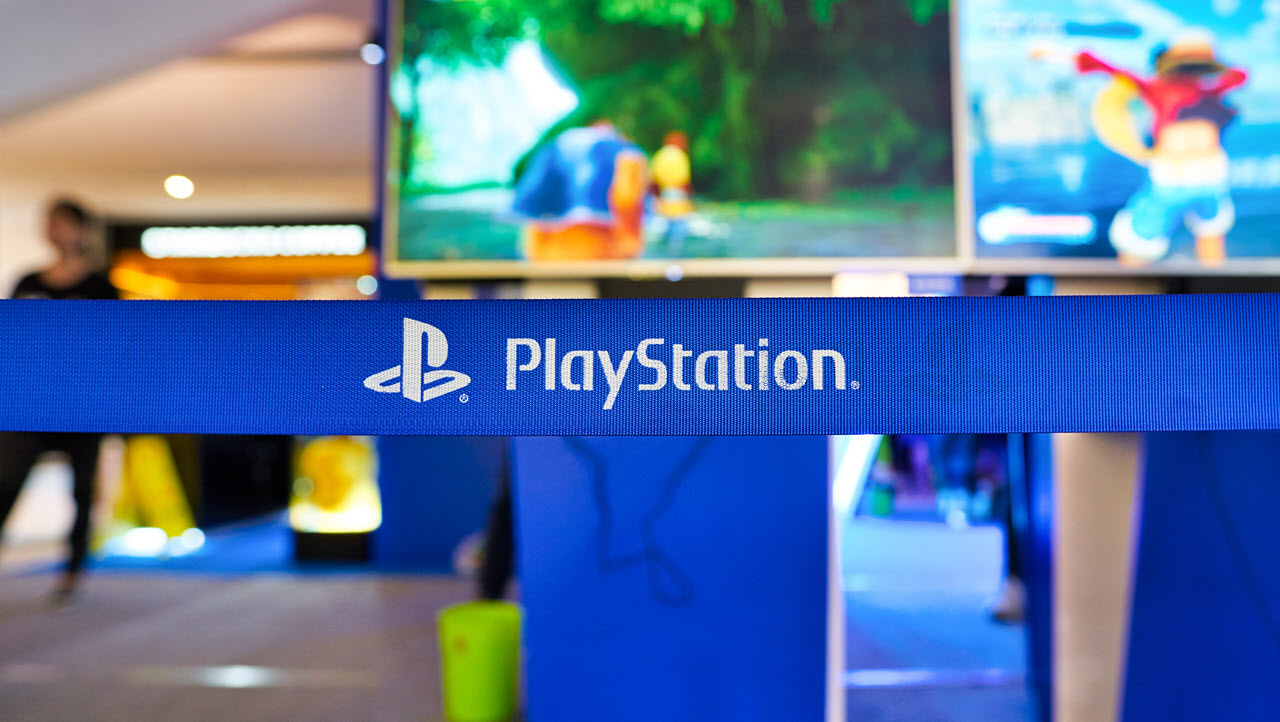 The PS4 is one of the most popular consoles selling over 114.9 million units by November 2020. As great a console the PS4 is, it’s the social aspect that makes the experience complete.

Not only you can play games and enjoy your media, but you can also interact with friends, show off screenshots and media and even broadcast live gameplay to them.

While the messaging and social aspects on the PS4 aren’t as good as those you’d find on a social media platform, they’re good enough for quick sharing and a few messages back and forth. They do, in fact, allow you to do everything a basic messaging app would do.

In this article, we’re going to see how you can delete messages in the PS4.

PS4 chat messages are encrypted with Transport Layer Security (TLS), a suite of protocols — previously known as SSL — that use a symmetric cypher, the AES256-CBC, and 2048-bit asymmetric RSA keys.

While both these are considered unbreakable, there’s a catch. You see, PS4 uses TLS v1.0, which is a less secure version of the protocol. So while your messages are pretty well encrypted, don’t consider them safe from government agencies that want to snoop in and have a look at your chats.

Also read: How to copy and paste text on PS4?

Deleting messages on the PS4

So while you can’t really delete individual messages, you can delete entire conversations, called ‘leaving’ in the PS4 interface. Messaging on the PS4 happens inherently in groups with 2 to 99 players in them, and messages can be a maximum of 512 characters.

Once you leave a conversation, it’s deleted and doesn’t show up in your messages. Do keep in mind that these messages will appear again if you start a conversation with the same person as deleted messages are still stored in the Playstation network servers.

Step 1: Head over to Messages in the utility menu.

Step 2: Select the conversation you want to delete and press the Options button on your Dualshock 4 controller.

Step 5: You’ll be shown a warning message telling you the consequences of leaving a group. Click on Yes and you’re good to go.

You’ll now see that the selected conversation(s) are now not visible in your messages.

Also read: How to factory reset your PS4?