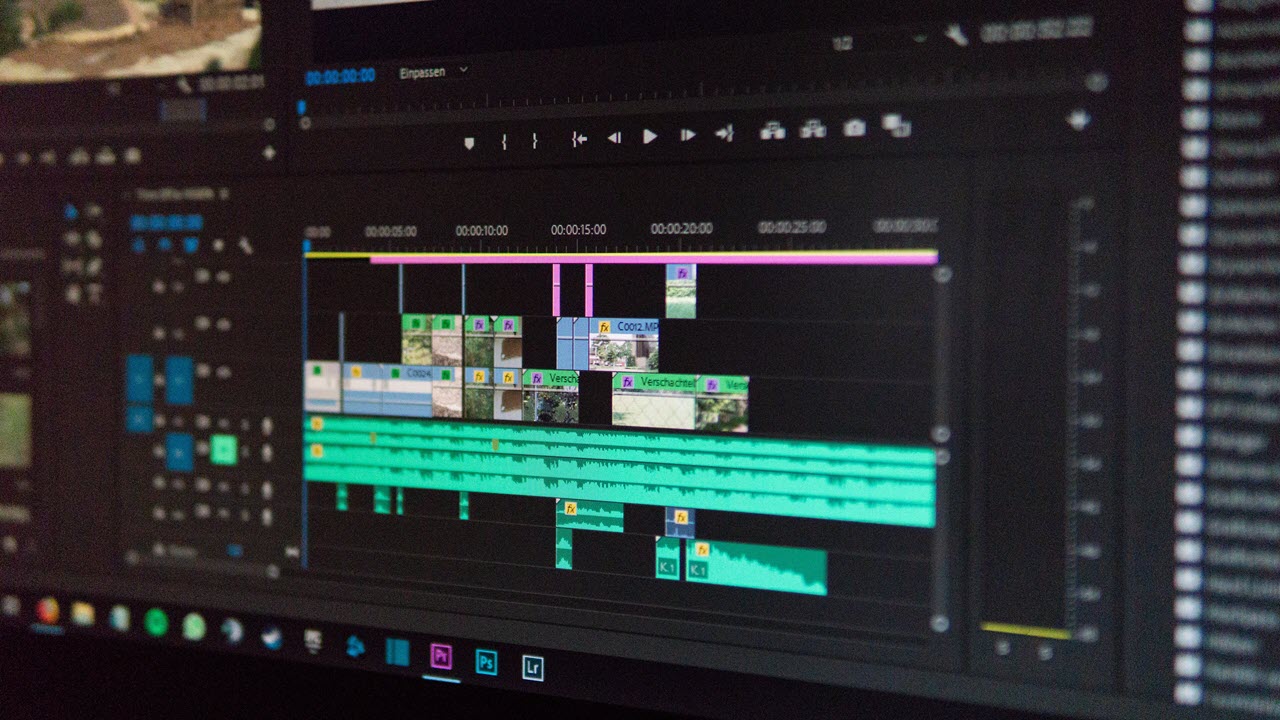 A well shot slow-mo clip can always take any production from zero to hero in one shot. Now while most amateurs might just throw a 60FPS clip on the timeline and make it slow motion, what really makes slow-motion shine is the speed ramping that is done with it.

Speed ramping is a video editing technique that changes the playback speed of a clip as it plays. This gives you the illusion if the video going to slow motion from normal playback which really looks good on the screen. It also adds more impact to whatever it is you’re trying to deliver.

Especially when shooting an action scene or one with multiple subjects moving around, speed ramping can really help your subject stand out.

How to implement Speed Ramping in your edits?

The first thing to keep in mind if you want to speed ramp is the framerate of the video. Just like any other slow motion, you’d want to shoot this clip at the highest framerate you can.

At the very least, you need 60FPS for this to work. Otherwise, your slow motion is going to be really choppy and will rather end up looking like a bad edit instead of adding more impact. Once you have a properly shot clip, here’s how to implement a speed ramp in Premiere Pro CC.

Step 1: Import the clip and drag it onto your sequence. Make sure that the sequence is running at a lower framerate than the clip. 24 or 30 FPS is a good choice to go for. 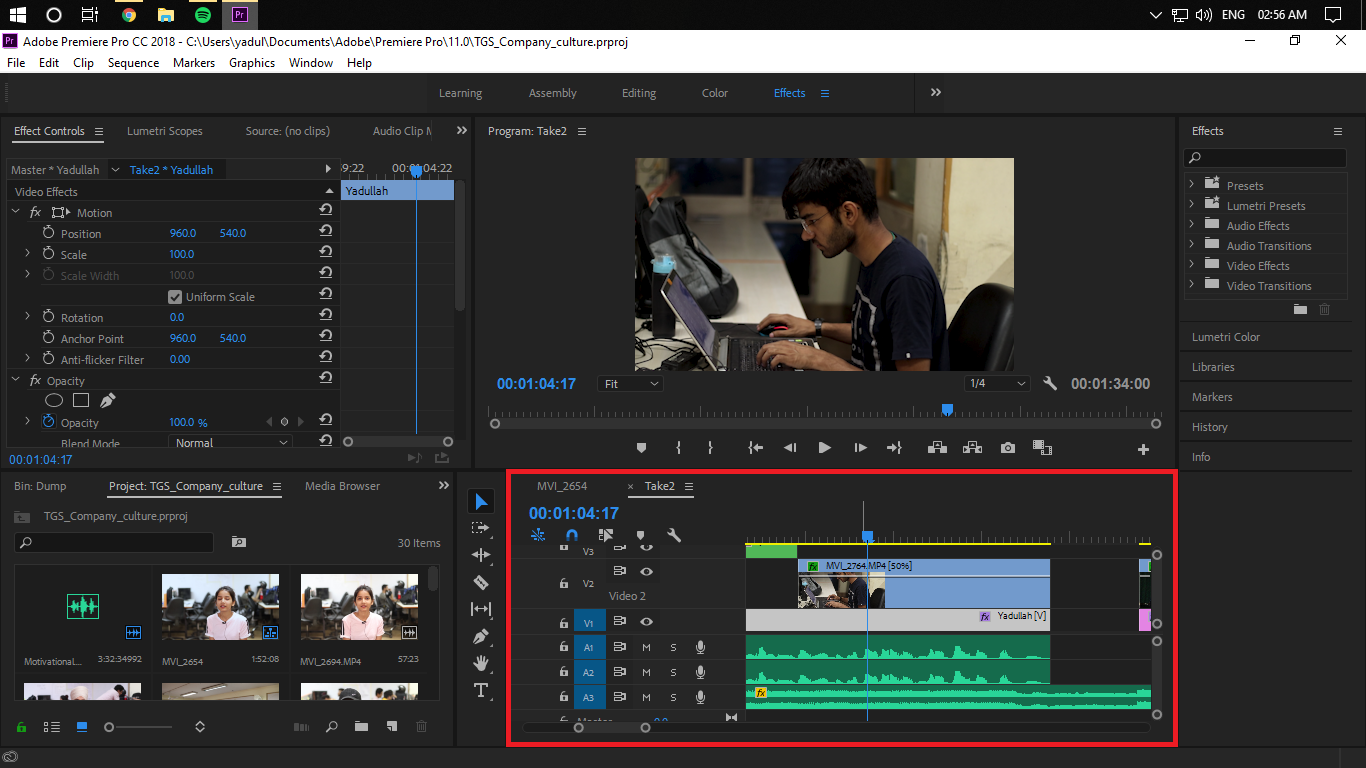 Also, make sure that you drag that track over so you just have more space to work with.

Step 2: Go over to the effects icon, right click, go to Time remapping, and click on speed.

Step 3: Goto the point where you want to start the slow motion (or change speed), tap the P button on your keyboard to bring up the pen tool and click on the spot to mark it.

Step 4: Press ‘V’ to get your cursor back. Now go over to the left of your marker and drag the clip upwards so that you can have a gradual speed ramp coming up.

Notice how the speed has transformed into a gradual ramp

And that’s it. That’s how you can create beautiful speed ramps in premiere in no time. You can also retrace these steps to do the opposite, i.e, to make the video go from slow to fast and all kinds of stuff.