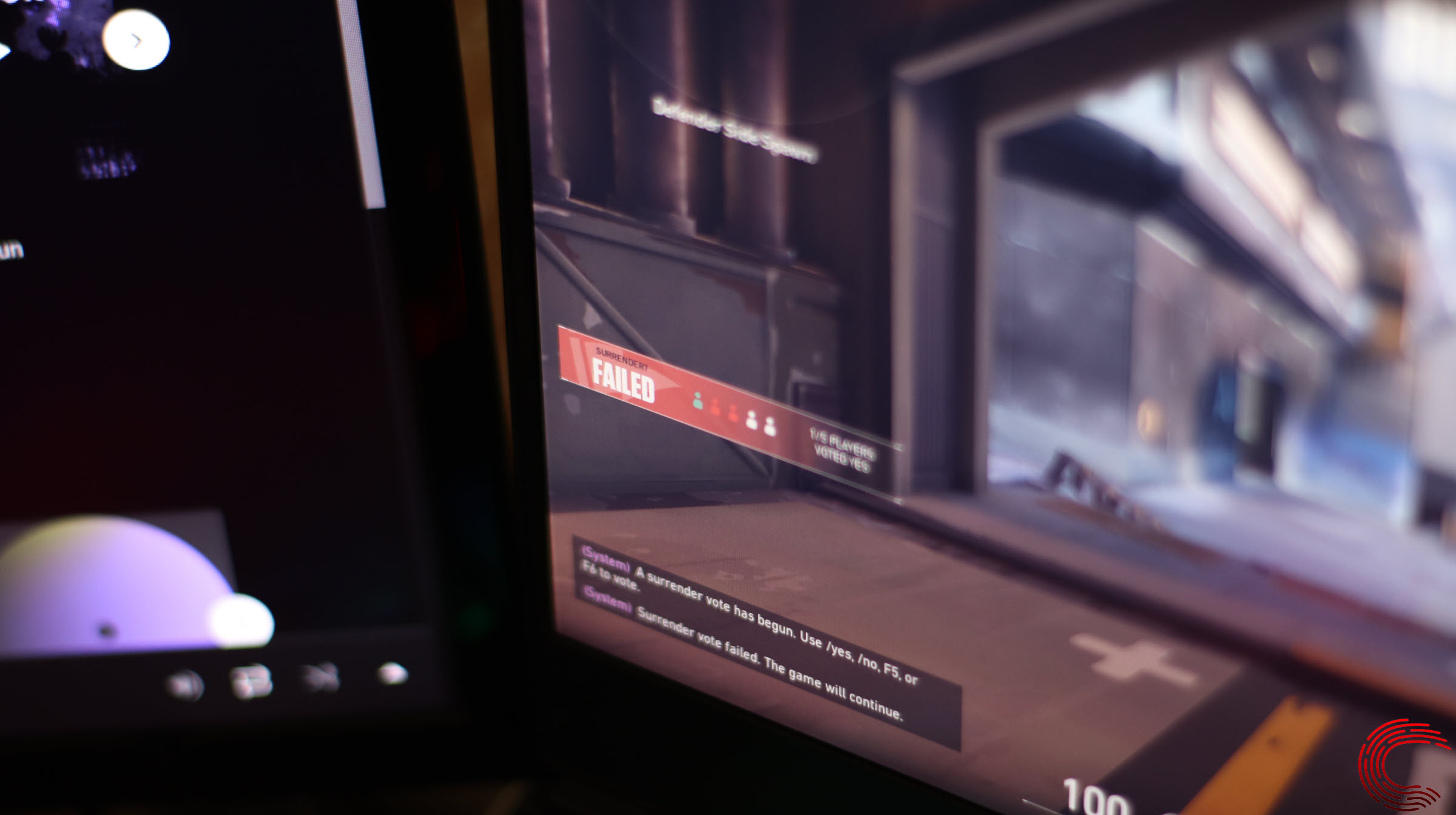 Valorant is Riot Games’ latest FPS title that has taken the world by storm. It features a round-based tactical gameplay style where players pick characters called ‘Agents’, which have their own unique perks and abilities.

The game has quite a fanbase, but not all players take the game as seriously as they should, especially in the competitive mode, where losing rounds and matches can cost you your rank.

So if you’ve got a griefer in your team, or one of your teammates have abandoned a match leaving you in a 4v5 situation or worse leading to a situation where your match is just about hopeless, you can vote to surrender the match and get out of the game quickly instead of abandoning, for which the game might penalise you.

In case you’re stuck in such a situation, here’s how you can surrender a game in Valorant.

Surrendering a match in Valorant

Before you consider surrendering a game, do keep in mind that all your remaining rounds will end up in losses, causing massive harm to your rank in case you’re playing competitively.

There are also certain restrictions around when and how many times you can vote to surrender.

Also, all players on the team must agree to the vote for the match to be surrendered. Here’s how you can surrender a match in Valorant.

Step 2: Type in any one of the following commands.

Step 3: You’ll notice a surrender vote will be initiated and players will be asked to vote. Players can either type in /yes or /no or use the F5 and F6 keys, respectively, to cast the surrender vote.

If all the team members agree to the mode, your Valorant match will be surrendered and you’ll be returned to the lobby.