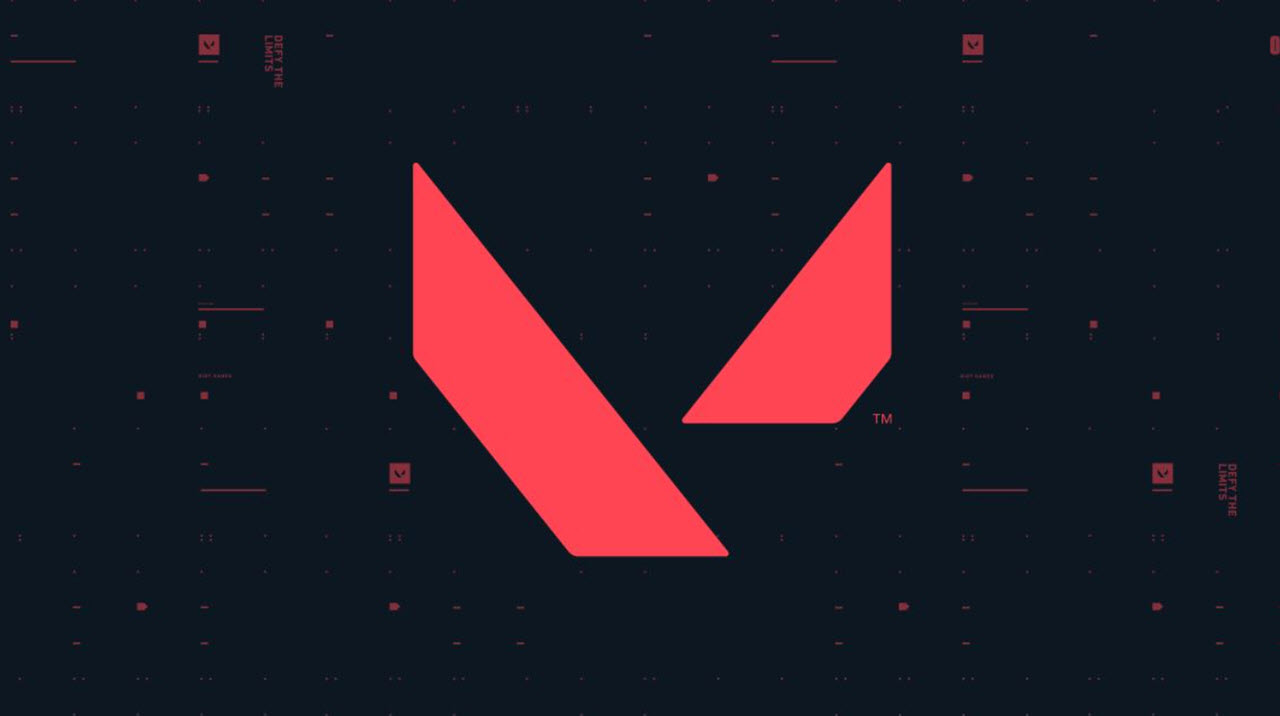 Valorant is Riot Games’ latest first-person shooter that has taken the world by storm ever since its release in June 2020. The game combines the tactical gameplay of games like CSGO with the character-based ability gameplay from Overwatch. What you get is a super fun, fast-paced, tactical shooter where anything can happen at any moment.

Aiming, precision, and accuracy are the most important bits for being good at Valorant. You may not be able to use your agent’s capabilities to the fullest, but if you’re good on your weapon, chances are you’ll come out on top.

However, some PC players like playing their games on a controller. Not to mention console players who don’t really have another choice.

In this article, we’re talking about whether or not you could use a controller with Valorant.

How to play Valorant with a Controller?

At the time of writing, there’s no official support for a controller in Valorant. You could use one using a third-party tool such as reWASD or AntiMicro, which will allow you to use an Xbox or PlayStation controller with the game but you’ll be at a massive disadvantage.

These tools allow you to map keyboard buttons and mouse functions to just about any controller. The good folks over at reWASD also have a Valorant config over at their site, so all you need to do is download the tool and the profile and get going.

Valorant heavily relies on precision and accuracy, which you can’t get with a controller as much as you would with a mouse.

Most shooter games with controller support have an aim assist built in to compensate for the lack of agility a controller has. Since there’s no official support for one in Valorant, you’ll be completely on your own and hence, at a disadvantage.

Is Valorant available on Xbox?

Console releases for Valorant are yet to be announced which means no, there’s no Valorant available on Xbox or PlayStation at the time of writing. You will have to resort to using a PC.