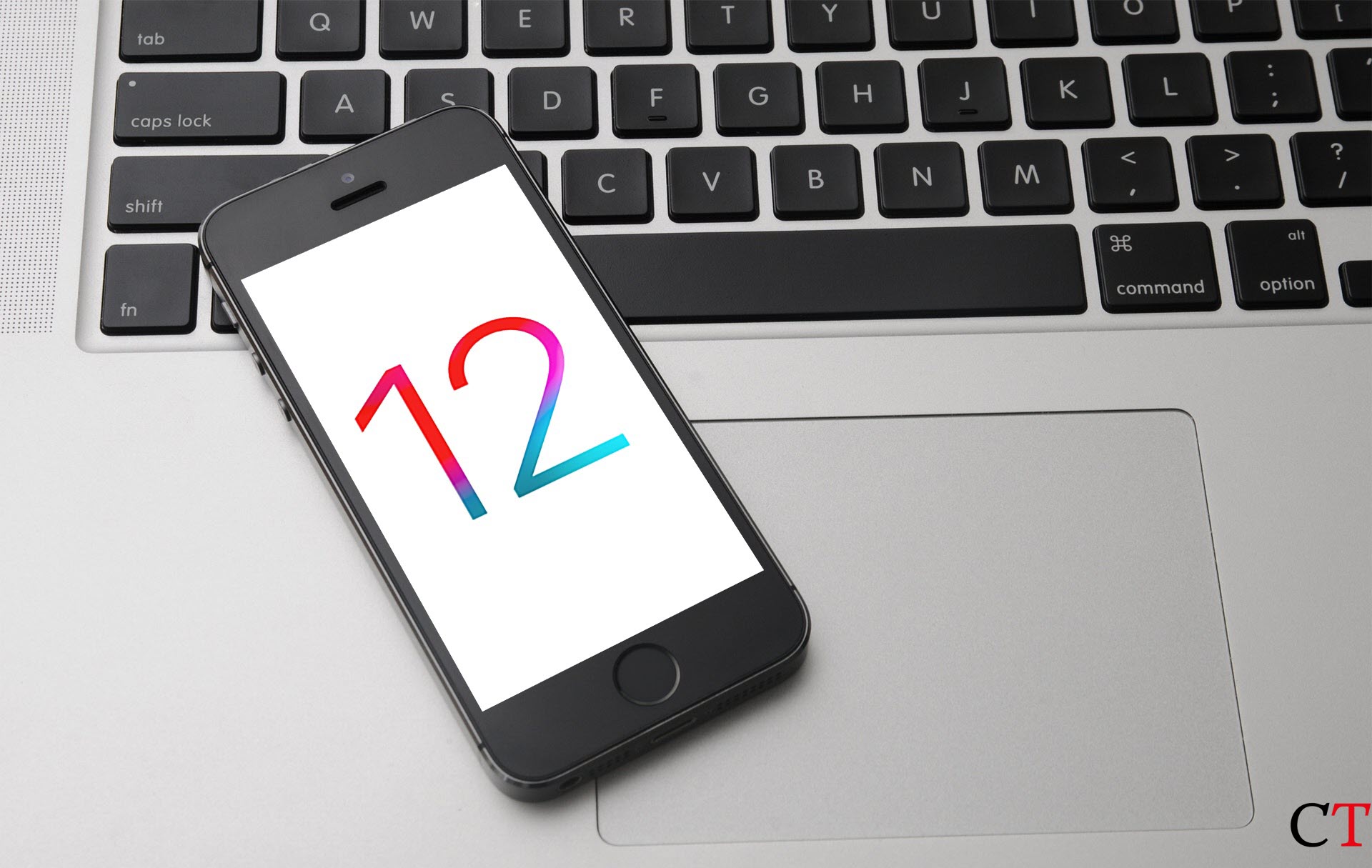 iOS 12 was announced by Apple on September 12, at their event at the Steve Jobs Theater, Cupertino. which was headlined by the launch of the new iPhone versions — iPhone XS, XS Max and XR — and Apple Watch Series 4.

According to the company, iOS 12 is scheduled to start rolling out to compatible Apple devices on September 17. So, we’re going to talk about few of the major updates in this OS version.

Unless mentioned otherwise, all of these updates will be available on all of the devices compatible with iOS 12.

iOS 12 makes both your iPhone or iPad faster and more responsive. Camera and app launches, typing and a few other things happen a lot faster. In addition, multi-tasking will also become easier due to the performance upgrade.

These performance improvements will be reflected in all of the compatible iPhones, iPads and iPods.

With the new iOS update, enjoy up to 70% faster swipe to the camera from lock screen, up to 50% faster keyboard display, and two times faster app launch even during heavy usage.

The new iOS 12 will allow you to FaceTime — audio and video — with up to 32 people at once. With this update, the tile of the person who is speaking automatically becomes larger than others. You can start a Group FaceTime from a group thread in Messages or join an active one.

Although this is one of the new features of iOS 12, this FaceTime update will only be pushed by the end of the year.

You can now quickly create and share photos and videos with filters, text effects, Memoji and Animoji directly to Messages and FaceTime using the in-app camera.

The ARKit 2 in iOS 12 makes it possible for you to share your AR experience with your friends in real time. With the new update, developers can create more immersive content that can be experienced by multiple people simultaneously.

Sending AR objects via Messages and Mail is now supported with the new update. iOS 12 also has a new AR app — Measure — that will help you measure objects in the real-world simply by pointing at your device’s camera at them.

Similar to features in Google’s Digital Wellbeing programme and Facebook’s new tools, iOS 12 also brings you Screen Time that allows you to monitor the usage of your device, and also your kids.

Screen Time gives you an idea of how much time is being spent using which apps.

Siri will also make suggestions for your notifications and help you interact with them. Grouped notifications such as that of a message thread or other similar topics will make it easier for you sift through the notifications.

Do not disturb gets smarter with iOS 12 as now you’ll be able to set a DND — for when you do not want to be disturbed by notifications from messages or call and other apps — while you’re in a meeting or at a specific location or at an event and soon as that ends, the DND turns off automatically. 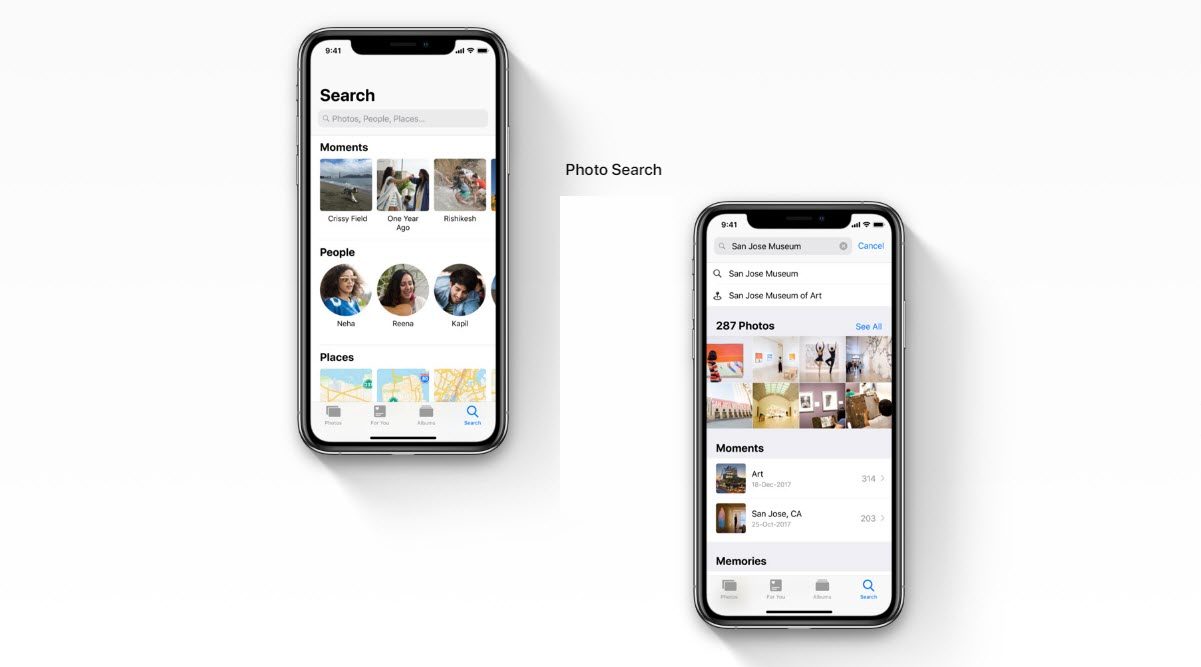 With iOS 12, your iPhone will give you intelligent photo sharing suggestions curated from your device’s photo library. If the recipient is also using iOS 12, they’ll also be prompted to share the photos from the same event with you.

Once you start searching for a photo, you’ll see suggestions from recent events, places and people — ensuring smarter results once you start typing.

Siri can now learn your routine and pair with third-party apps to suggest shortcuts when you need them. For example, if you go to a coffee shop or your favourite breakfast place before work, Siri will learn the routine and start suggesting you when to place order on the lock screen.

You can also create shortcuts of your own using the ‘Shortcuts’ app.

iOS has always come with built-in encryption, on-device intelligence and other tools that help you keep your privacy intact.

With iOS 12, Apple has added the ability to their Safari browser to prevent Share buttons and comment widgets on a website from tracking you without explicit permission.

Safari will now also prevent advertisers from collecting your device’s information — deterring them from retargeting you for ads across the web.

The iOS 12 update will allow users to create an Animoji of self. You will be able to choose personality and mood and use the Memoji as an alternative display image in Messages and FaceTime.

The expressive Animojis have also been updated with four new ones — koala, tiger, ghost and T.rex. Both of these features are currently available only on iPhone X or later versions.

How to fix the error ’emergency calls only’ on Airtel? 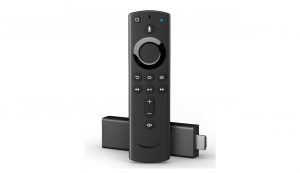