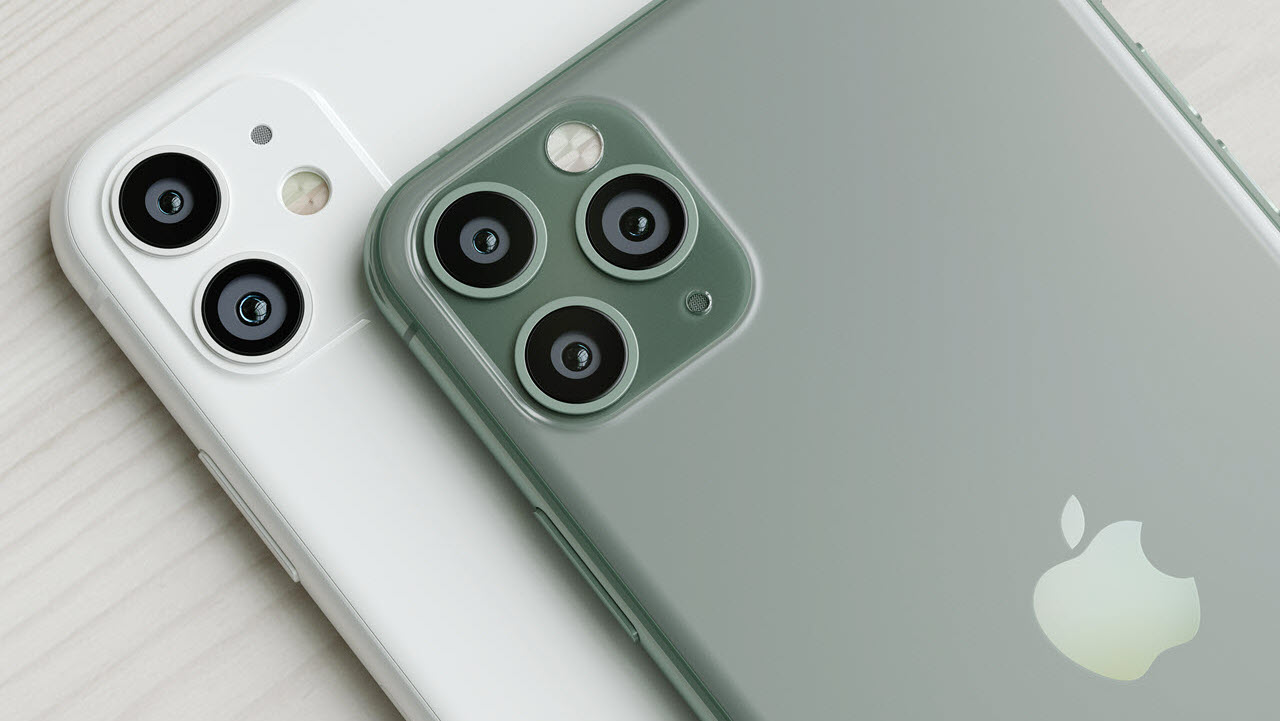 Apple devices are known for their rock-solid performance and reliability. However, even the well-polished experience that iOS devices provide can run into hardware or software issues at times.

In this article, we’re going over a few fixes to help you if your iPhone camera isn’t working as it should.

Also read: How to change the hotspot name in iPhone?

If the camera isn’t working

There are a few common issues you might run into with your iPhone camera. You can see black screens, blurry pictures and pictures that are out of orientation. Here are a few things you can do to fix this.

Restarting your phone can fix a lot of seemingly random issues. It should always be the first thing on your troubleshooting list regardless of the device you’re troubleshooting.

Check your camera for obstructions

Check to see if your camera is being blocked by something. It might be a poorly fitted case, a piece of film, an accessory or just some dirt and debris on the lens itself.

Are you near any magnets?

If your phone camera is near any magnets it can mess up the image stabilisation on iPhone 6S Plus, iPhone 7, iPhone X, or later iPhones and can cause blurry pictures. Remove any metallic or magnet cases or camera accessories that you might be using.

Use the official camera app

Another no-brainer, if you’re using a third-party app to take pictures and are getting a black screen or your camera isn’t working as it should be, try using the official iPhone camera app to check if the camera’s working fine in the first place.

Also read: How to stop Apple Music from automatically playing?

Auto Exposure or Auto Focus, called AE and AF in the iPhone camera app, respectively, are important tools to getting your pictures right with minimal effort. However, at times, people can locate these settings to a specific point in the frame, which can cause blurry or over/underexposed pictures.

To fix this, if you see an AE/AF lock icon on the camera screen, tap in another corner of the image (preferably on your subject), and the camera app will take care of the rest.

Check both the cameras

Finally, the reason you might be getting blurry pictures is simply because of the camera shake. Try pressing the volume buttons to take pictures, as they’re often easier to reach than the screen shutter button. Try to be steady when you’re taking a picture, especially at night time when the shutter has to stay open for longer.

Also read: How to prevent Pornographic Virus alerts From Apple?

If the flash isn’t working

If the flash on your iPhone isn’t working or seems to be malfunctioning, here are a few things you can try out.

First up, make sure that the flash itself is working by turning it on from the Control Center. You should also check the flash settings in the iPhone camera app and make sure they’re set to either On or Auto. Also, keep in mind that you can’t use the flash for panoramic photographs or time-lapse videos.

Lastly, be mindful of how long you’re using the flash and the environment around you. Using the flash generates a lot of heat, and if your iPhone heats up too much, it’ll temporarily disable the flash altogether.

Also read: How to delete apps on Apple Watch?

If your issues don’t lie in the aforementioned categories, you might be able to find them here.

If the camera app is missing or keeps freezing

If you can’t see the camera app or if it’s freezing after a little bit of use, your screen time restriction settings might be to blame.

If your photos are in the wrong orientation

The orientation of the photos you take was the same as the orientation of your phone when you were taking them. To avoid this, you can either disable the rotation lock from the control centre or, before taking a picture, just take a minute to check the icons in the camera app. Make sure that the icons align with your orientation, and so will the picture you take.

Lastly, if you’ve already taken a picture, you can always use the in-built iOS photo editor or any third-party editor like Snapseed, Lightroom or Photoshop to rotate the pictures to your liking.

Also read: How to turn off digital crown on Apple Watch?

That’s just how the iPhone’s front camera is designed; it’s not a bug. The camera is meant to look like a mirror when you’re taking a picture, but when you press the shutter button, it automatically flips the image over to make it look as if someone took it for you.

More often than not, if you’re experiencing a software bug, Apple will release a patch for it as soon as possible. If you suspect a software issue on your phone and the camera app is acting up, try updating your iPhone (if there are any updates available), and that should fix the issue.

Another thing you could try is to reset all settings on your iPhone. This doesn’t delete your data, but it’ll reset all your settings to default.

Wait for the reset to complete and try using the camera app again. If this doesn’t work, try doing a full factory reset to see if that helps.

There’s a chance that you might be experiencing a hardware or software issue that’s just out of your hands when it comes to resolution. In such cases, it’s best to contact Apple and get your phone repaired by a professional. Do keep in mind that you might have to pay for the repair if your phone is out of warranty.

Also read: How to delete a workout on Apple Watch?