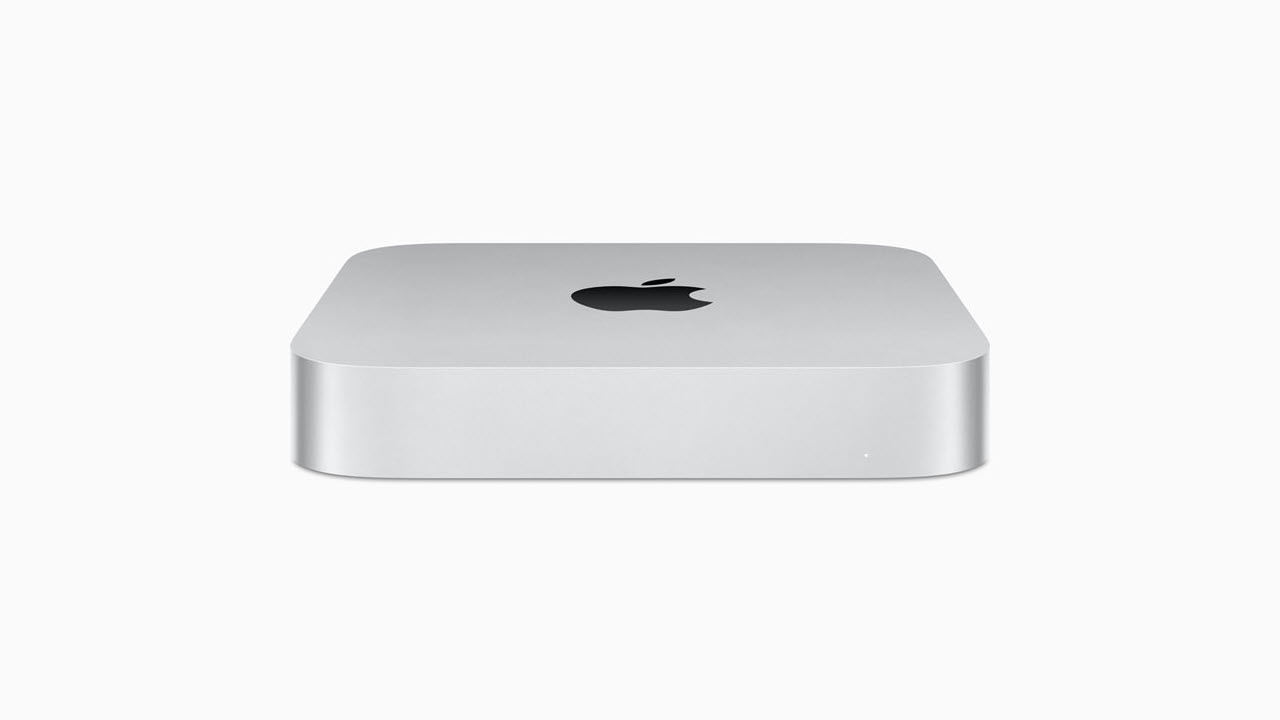 The Mac mini is getting its first pro-grade upgrade with Apple’s last-gen M2 and newly announced M2 Pro processors. The refreshed Mac mini starts at $599 for the base configuration and is available for pre-order at the time of writing. Retail availability and shipping are expected to start by January 24.

The upgrade comes alongside some major announcements from Apple, which saw the launch of the new M2 Pro and M2 Max processors as well as refreshed 14-inch and 16-inch Macbook Pros featuring the new custom Apple silicone.

As far as the Mac mini is concerned, the upgrade mostly revolves around the new processors. That said, both new variants do have WiFi6E and Bluetooth 5.3.

You get the M2 processor, 8GB RAM, and 256GB storage in its base configuration. The port selection remains mostly the same, with an HDMI port, gigabit ethernet, two USB-A ports and a 3.5mm headphone jack. The two USB-C ports, however, have been upgraded from Thunderbolt 3 to Thunderbolt 4.

Considering the Mac mini’s lack of room for upgrades, users will have to pick the amount of memory they want in their computer. With the M2 model, an additional 16GB of RAM will save you $400 for 32GB of memory. Finally, you can get a higher-spec version of the M2 Pro with a 12-core CPU and 19-core GPU for an additional $300.

Apple hasn’t shared any specific performance stats about the Mac mini, but it did state that the M2 Mac mini is faster than its M1-based predecessor in terms of graphics performance in Affinity Photo by 2.5 times and by 4.2 times when rendering in Final Cut Pro.

In the News: Microsoft will soon offer ChatGPT as part of Azure OpenAI Service