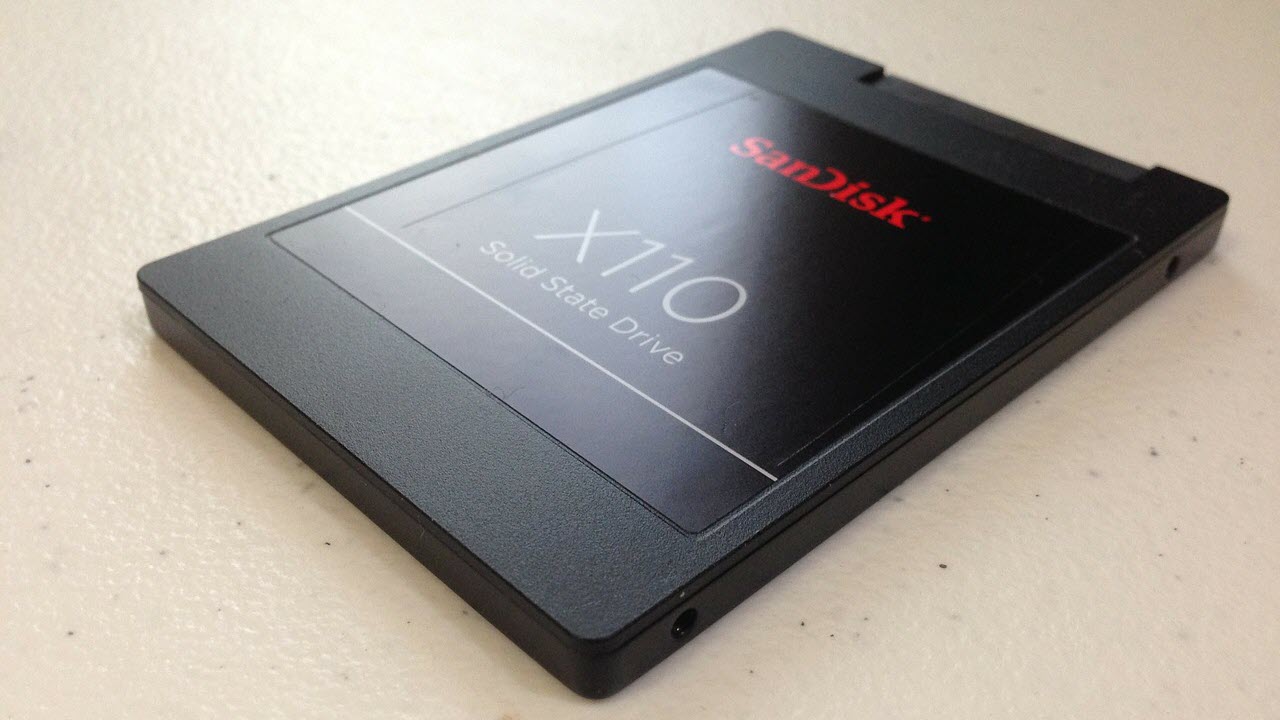 So what are MBR and GPT? In general, these two terms define two different types of disk styles or partition methods. While installing Windows on an entirely new machine from scratch, you may have or will come across an option where it asks you to choose the disk style with these two options lined up.

Usually, by default, Windows selects MBR, and most of us click “OK” without knowing what either of them means and which one, in theory, is better for your SSD or HDD.

In this article, we will discuss and compare both the MBR and GPT disk styles and also decide which one is better for your drive-storage and why?

Also read: SATA SSD vs. PCIe SSDs: Which one should you buy?

MBR: MBR which is an abbreviation for Master Boot Record is an old, outdated method to check and manage partitions on a hard disk. This type of disk style is still in use by many people. MBR is a specific boot sector at the start of your hard disk, and it stores information about how the partitions are organised and sorted in a hard drive.

MBR is made up of the following three parts:

GPT: GPT which is the short form of GUID Partition Table is another disk type that is available. It is a modern way of having partitions on a hard disk and is also the latest standard of disk partitioning.

Globally unique identifiers (GUID) is used by GPT to define the partition. At the start of the GPT partition table, a protective MBR is present. It is used to prevent disk tools that do not support GPT disks from mistakenly identifying the disk and corrupting the data.

MBR: The Master Boot Record contains a 64-byte partition table which is made of four partition entries. So each partition table has a size of 16-bytes. Hence, in an MBR style disk, you can create only four primary partitions. 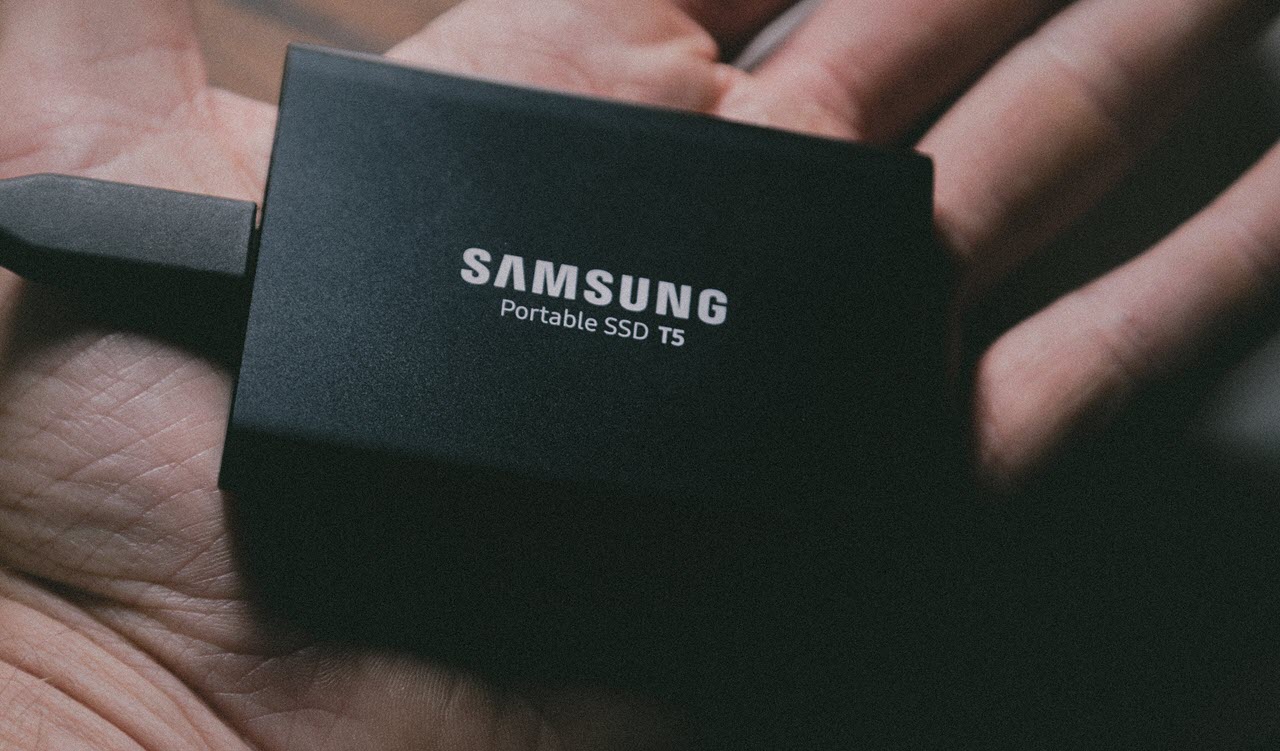 MBR: This style of disk partitioning, being an old method has limitations when it comes to OS support. In theory, it supports all OSs starting from Windows 2000. But, all these modern OSs being 64-bit in their architectural nature, MBR cannot support it. No 64-bit OS is supported by the MBR disk style.

GPT: GPT being the modern style of the two has lesser limitations. It supports both 32-bit and 64-bit OSs but is incompatible with a few of the old operating systems like Windows 95/98. It does not support to be a system disk on Windows XP 64-bit. GPT disk also gets support from Mac OS X10.6+ and Linux for data storage, and UEFI BIOS is required for OS boot.

MBR: The MBR disk style supports maximum addressable storage of up to 2TB only. Any space unused above this is left unallocated and cannot be accessed. This is due to its support for a single sector of 512 bytes.

GPT: The GPT disk style allocated 64 bits to each sector, and there’s a possibility of 264 sectors to be present at once. Hence, the GPT disk style can support up to 18EB which is about 18 million TB of storage.

Which method to use for your SSD?

After gathering all of the above information and learning the significant differences between the two disk styles, you may want to know which one is better for your SSD and why?

In our opinion, GPT is better. If you want to make or create more than 4 partitions on your SSD or if it’s larger than 2TB, use a GPT disk. It houses better security and also UEFI boot is supported.

Also, on an MBR disk, the partitioning and boot data is stored in one place. If this data is overwritten or corrupted, chances of recovery are minimal. In contrast, GPT stores multiple copies of this data across the disk, so it’s much more fail-safe and can recover if the data is corrupted.

The only time when you’ll need the MBR disk style is if you want to install a 32-bit operating system or if your motherboard does not support UEFI boot.

You may choose between these two disk styles according to your requirement and the one that will provide better overall performance.