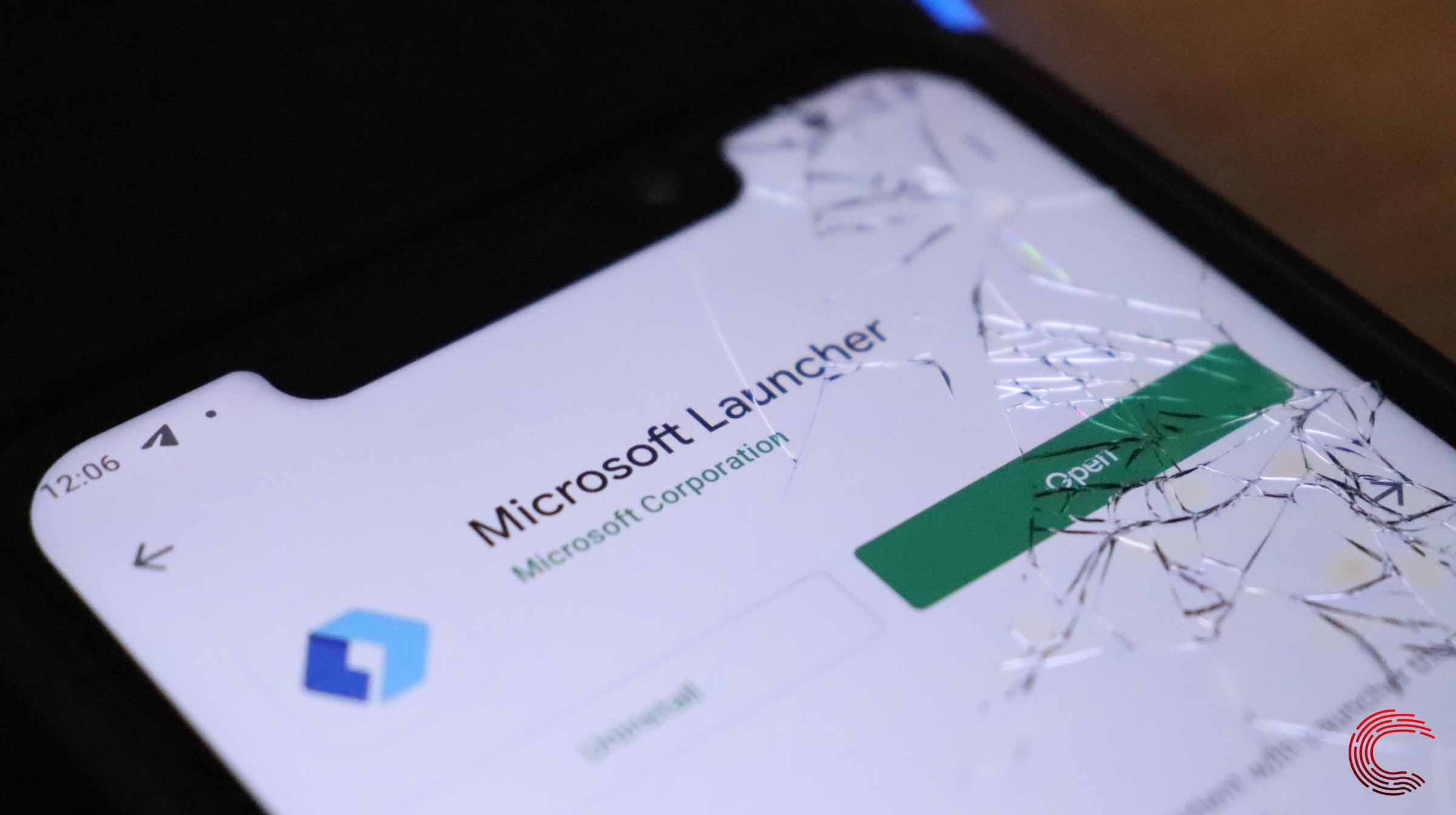 Microsoft’s failure in the smartphone industry is well known to all. However, it’s not to say that they haven’t learnt from their mistakes.

Over the past years, Microsoft has put considerable effort into its Android program. They now have super helpful Android apps for almost the entire office suite and some pretty useful utility apps as well. However, what stands out the most is Microsoft Launcher.

The great thing is, Microsoft has got pretty much everything right with this launcher. For the most part, it makes your android phone the perfect extension to your PC. However, they messed up one thing the most, and that might just be the deal-breaker.

What is Microsoft Launcher?

As the name suggests, its a launcher for your Android — much like most other launchers out on the play store.

However, the Microsoft launcher differentiates itself in sheer usefulness. Not only it allows you to connect your Android phone to your Windows PC, but it also allows users to continue tasks left off on either device. For example, if you’re typing a word document, you can get up and walk away from your desk, and when you pop your phone out, you’ll be able to continue where you left off. 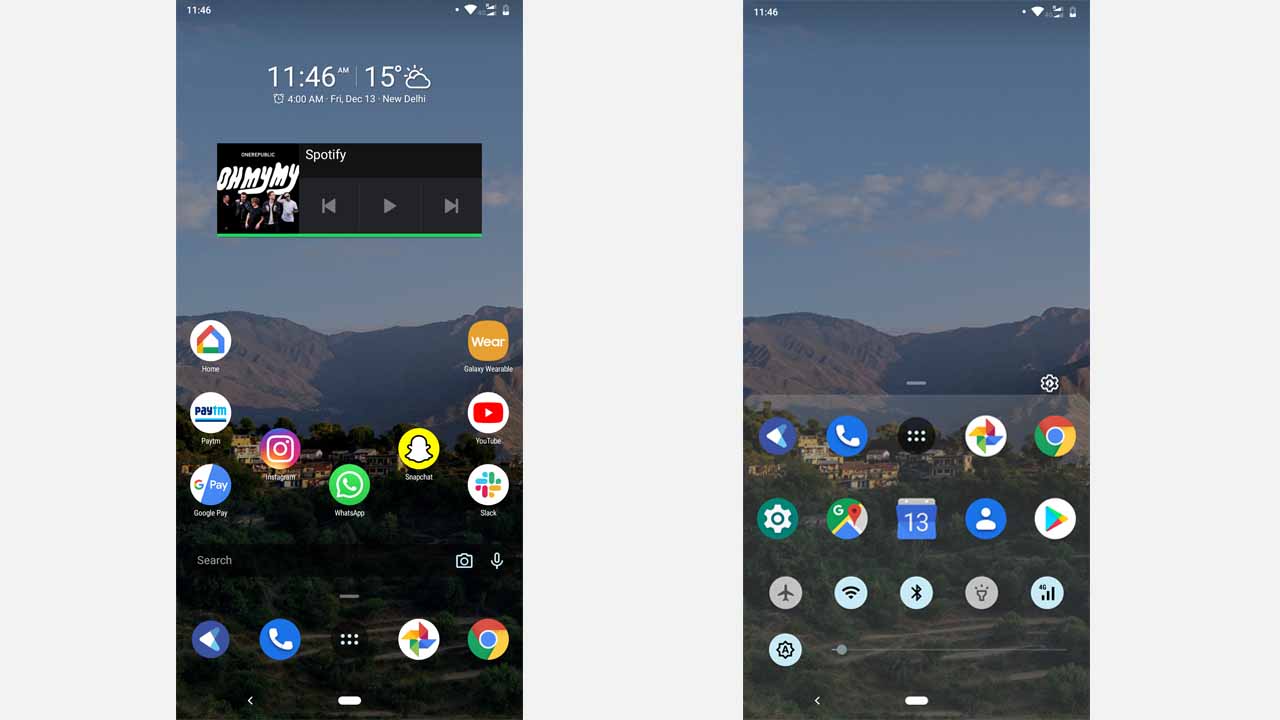 Here are the home screen and the app drawer. As you can see, it’s much better looking as compared to my stock launcher

You also get the timeline feature from Windows 10. This feature allows users to see where they were on their other devices and continue the work on their phones. If you’re heavily invested in the Microsoft ecosystem, this is a very very handy feature.

Swipe to the right when on the home screen and you’ll have access to the ‘Glance’ screen. This screen has a bunch of utilities synced in with your Windows PC including the Sticky Notes and the Calender. As a person who’s always taking notes on the move, being able to update the notes with a swipe is a beneficial feature.

There’s a news section as well. Much like the news section you get by Google when you right swipe on your home screen. However, it isn’t half as good as the Google one. You see, Google always shows me the news I’m interested in, this one doesn’t; Google knows me through-and-through (courtesy: invading my privacy and collecting my data), this one doesn’t. 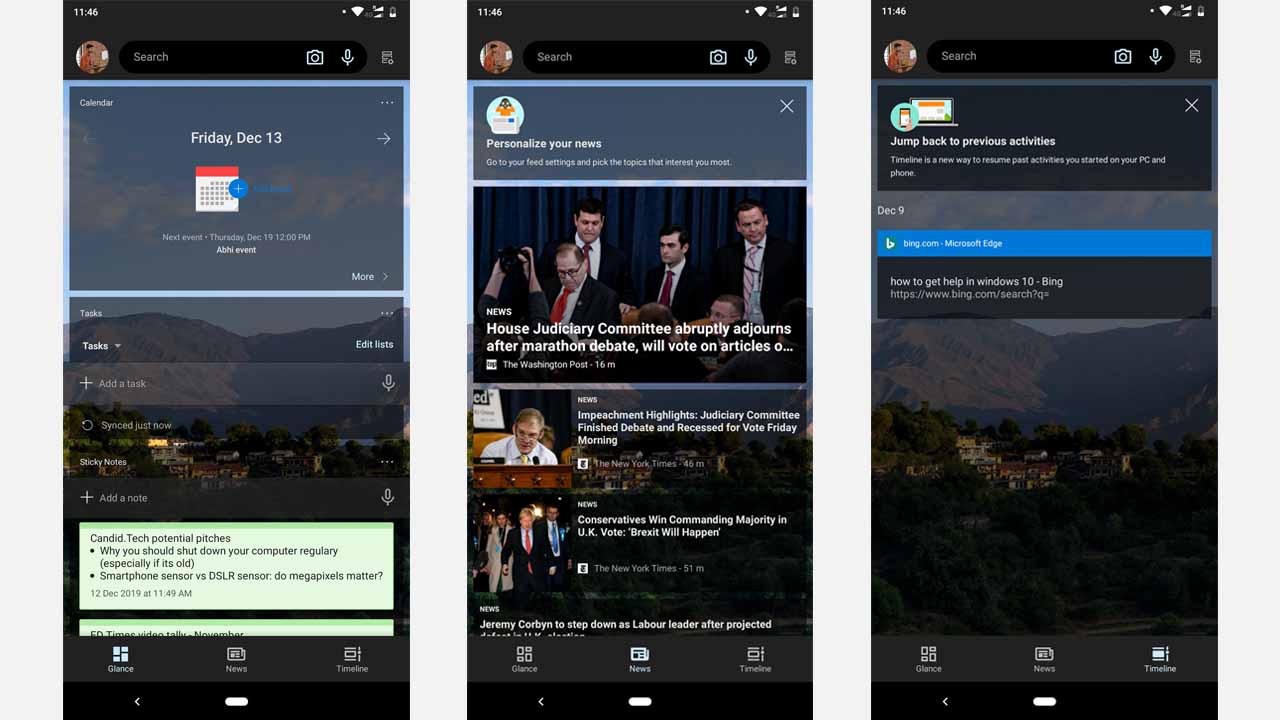 There are also a bunch of gestures that you can set up as shortcuts to particular settings and apps. Oh, and you can get your notifications on your PC as well.

So what’s the deal-breaker?

There’s a lot of great things that come with the Microsoft launcher. However, not everything is perfect, and the same goes here as well.

Almost all the negatives can be ignored here, except for one. You can’t switch apps with the Microsoft launcher unless you have a dedicated button for it.

Yes, you read that right. For people on Android 9, multitasking works by simply swiping to the left from the home button.  Every time I try to launch into recent apps using the default gesture, I run into this weird glitch where the screen just freezes. 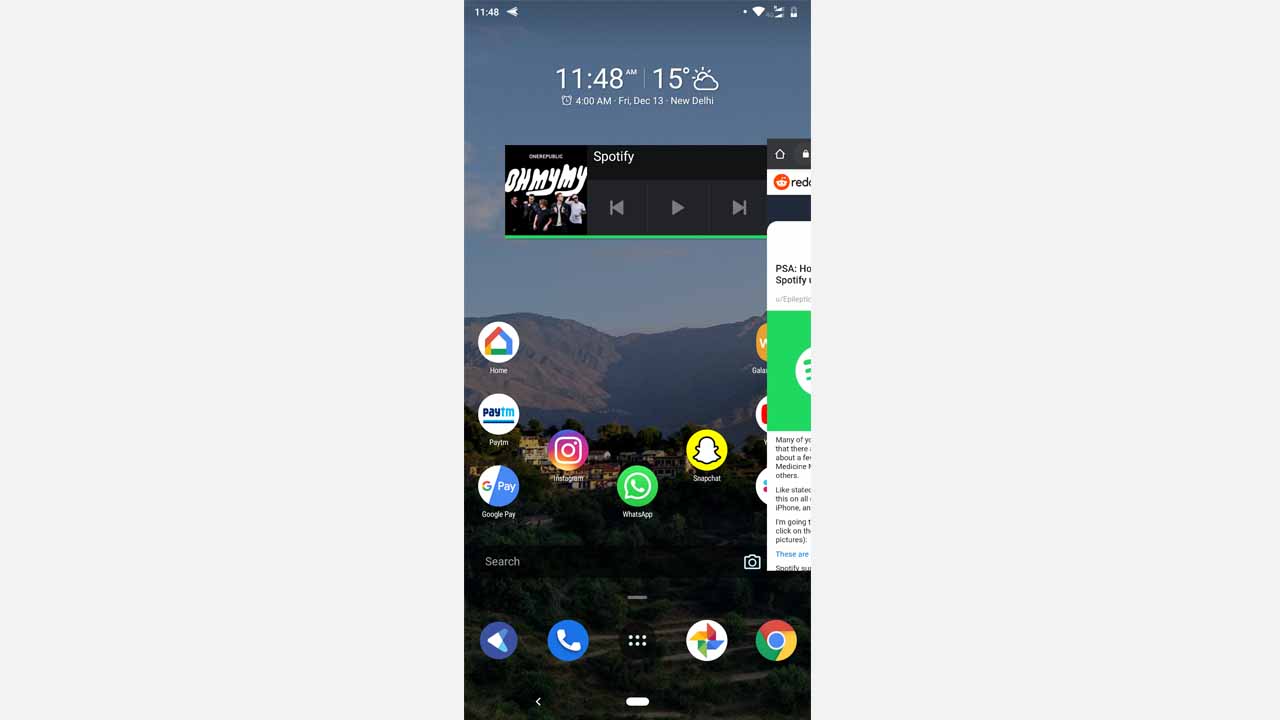 This is the way it works on my phone and every time I try to switch apps, I either run into this bug, or I have to press the home button, then use whatever gesture you assigned for recent apps and then proceed.

It really breaks the launcher for me. I tried using it for some time, and sure enough, you can get used to it, but it’s not going to be nearly as intuitive and fast as the stock option on Android 9. Add this with minor performance impacts here and there, and it can make the experience quite sore.

I’m still switching back and forth between the two launchers simply because I love the way Microsoft Launcher looks and feels. However, the inability to switch between apps quickly and random performance hits keep on breaking the experience for me.

Also read: Why I loved the Windows Phone more than Android