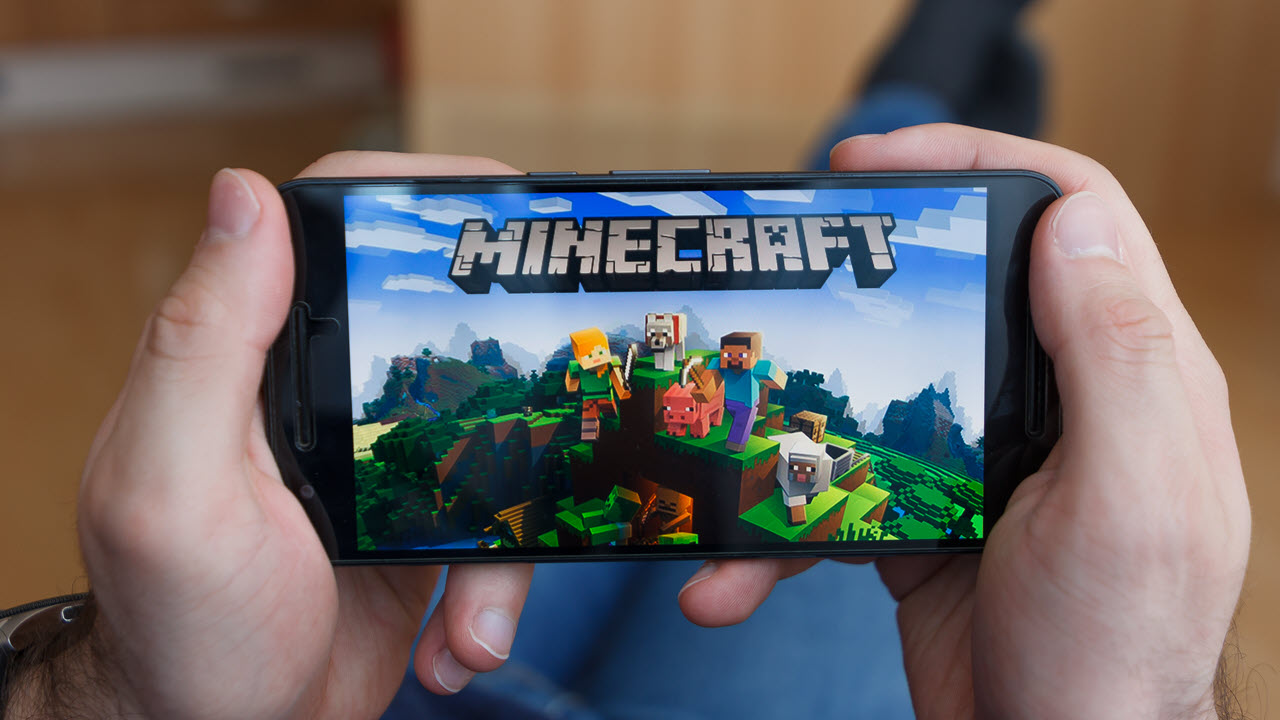 Minecraft is one of the most popular video games worldwide across all platforms. Whether on PC or console, chances are you’ve played or at least heard about the game.

One of the biggest reasons Minecraft is so popular is the ease of modding the game. New mods can be created without much hassle and completely change the gameplay experience from the usual hunting and scavenging.

In this article, we’re talking about a rather special Minecraft mod called error 422, including how the mod works and what makes it so eerie.

What is Minecraft error 422?

Error 422 is a snapshot of Minecraft version 1.5.2, which was supposed to change the entire game inside out. However, the source code ran into a bug that changed the game and it started doing things on its own. The game’s main menu features a broken screen, many game options don’t work, and there’s an invulnerable entity in the game called ‘Glitch’ that you can’t run or hide from no matter what you do.

The game is heavily glitched. Stacks can change values randomly; you don’t take damage anymore; there are random effects like lightning strikes in clear weather, flying trees, blocks releasing lava or water on breaking, and what not.

The mod also has an anti-cheat built-in that detects when you’re in creative mode, has cheats enabled, and instantly crashes the game. You can only create a world in survival mode; sometimes, you might even spawn without a head.

Since the multiplayer button is glitched, you can’t play online with the mod, but it does allow you to join servers as long as the server is also running Minecraft 1.5.2 in offline mode.

If you’re up for a weird, glitchy, eerie Minecraft experience, you should try this mod. However, keep in mind that you won’t find it on any of the official download sources, meaning any downloads will come from third-party websites which can have viruses or malware bundled with the game.

The game is often distributed as a single executable file containing the jar files for the game, meaning any malicious executable can be passed on as the game. Be careful with the copy you download; make sure to scan using your anti-virus of choice before playing.

Also read: 15 best Minecraft seeds you must check out 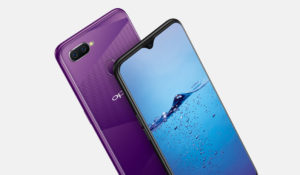 What is $Windows.bt? Can you delete the folder? 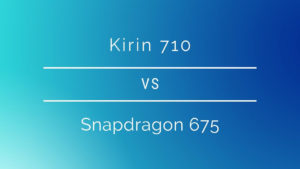 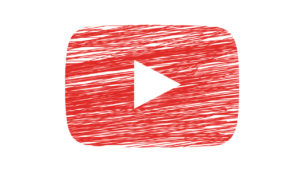 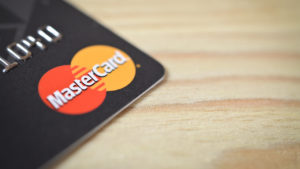 What is a Payment Gateway and how does it work? 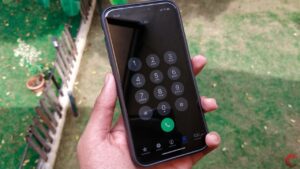 How to answer iPhone calls on other Apple devices? 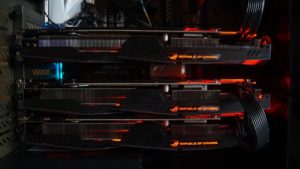 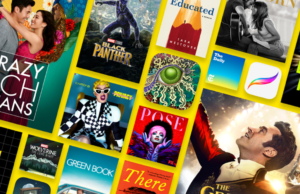