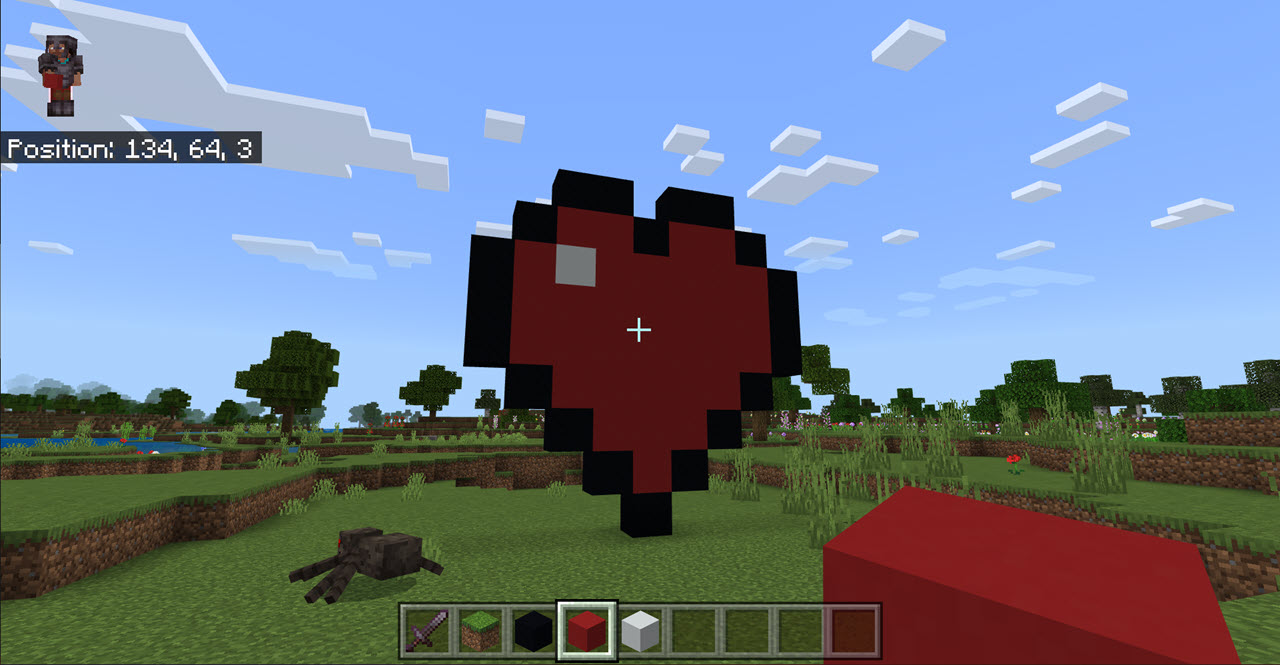 Minecraft is an excellent game with a vast infinite world for the players to battle through. However, each of these worlds is generated randomly and carries a seed, an integer value that differentiates it from other worlds. The great thing about Minecraft is that you can use these values to have the same world as anyone else.

In this article, we’re listing the 15 best Minecraft seeds you must check out.

Also read: How many lines of code are in Minecraft?

This Minecraft seed will take you to a desert island surrounded by random frozen islands all around you. Quite a rare sight in Minecraft.

The seed will spawn you into a massive bamboo tree forest. What’s better is that you’ll also find a broken nether portal near your spawn point with a chest with enchanted items.

Savannah Mountain in the Desert

The seed spawns you at the edge of a forest overlooking a desert. The special feature? There’s a vast Savannah mountain right there in front of you.

Library in the Ocean

This seed has three independent villages on the same island and a shipwreck to bring everything together. If you’re playing Minecraft in hardcore mode, there’s no better haven than this.

Badlands on itself is a rather difficult biome to find; this seed, however, will put you on a Badlands island divided in two by a river running underneath. There’s even a mineshaft network available at surface level.

Also read: How to disable jumping in Minecraft?

If you’re looking for a survival island seed, you’re going to like this one. It spawns you alone in a frozen ocean with icebergs and a small taiga forest to survive.

This is a bit of rare sight for any Minecraft player. In this biome, if you teleport to coordinates (-185, 64, 117), you’ll find a mushroom forest, badlands, tundra and even some ice spikes all in the same place, separated by a small ocean.

Village with a Church

The seed puts you next to a giant ridgeline with a village and a church looking down at sea. You also get a dozen exposed cave entrances for better mining prospects.

Also read: What is Multishot used for in Minecraft?

You’ll find a towering island with a village wrapping around on the sides just slightly left of your spawn point. It is a rather amazing site and also a very good sculpting opportunity.

If you’re looking for something of a challenge, this seed will put you right in the middle of a desert with just enough greenery to survive a couple of nights. There’s also a pillager outpost nearby waiting to hunt you down.

If you have trouble building End Portals, this seed will help you out by giving you a pre-made one. If you’re speedrunning the game, this can come in handy as you can skip the nether and go straight to the End.

Also read: How to fix io.netty.channel error in Minecraft?

Giant Mushrooms are hard to come by in regular seeds. This one, however, puts you on a mushroom island. Not everything here is good though. There’s a pillager outpost right on the edge of the island.

If the previous combination of biomes seed wasn’t good enough for you, this one would give you 11 biomes where you spawn. Literally, everything you’d want will be a few hundred blocks away. What’s more, you also get a destroyed nether portal with a chest.

Under a Woodland Mansion

This is annoying, especially considering you spawn under a Woodland Mansion and have to dig your way up without any tools whatsoever into a mansion.

Also read: What was the Founder’s first working name for Minecraft?

How to use a seed in Minecraft?

Before we start exploring seeds, we should first look at how to use a seed value to create a world in Minecraft.

Keep in mind that these steps are for Minecraft: Bedrock Edition on Windows 11. Actual steps may vary depending on your version.

Step 4: Scroll down to Seed and enter your seed number here. You can also click the arrow next to the Seed field to pick a random seed.

Now you can recreate any seed you see online.