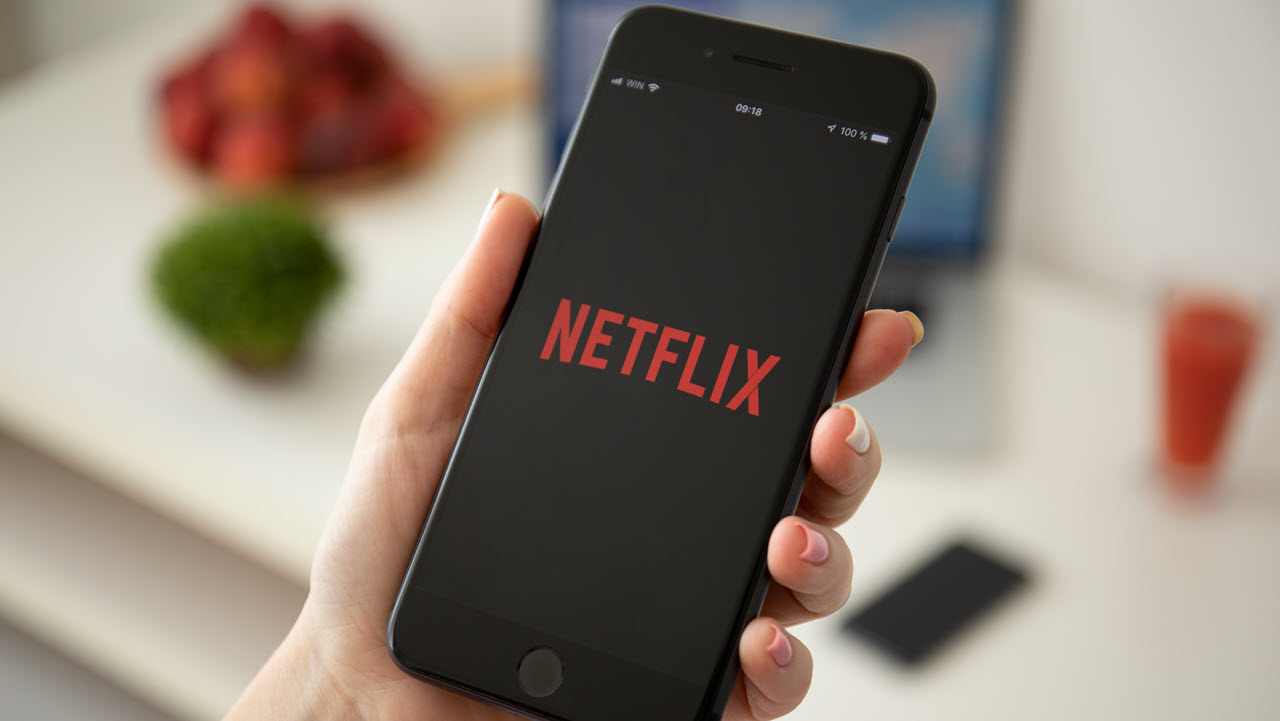 One of the most popular online streaming sites worldwide, Netflix offers paid memberships in over 190 countries and currently boasts of more than 130 million subscribers. In this article, we’re going to talk about the download limit on Netflix and a few other tips that might help you get the most out of your subscription.

Netflix began as an online movie rental service in 1997 in USA and moved to DVD rental and sale soon after their launch. The company then forayed into DVD rental subscription.

A decade after their launch, the California-based company introduced online streaming to its list of services that gave users access to movies and television shows on their PC. In the next decade, Netflix launched its service into countries worldwide as it also starts producing their own ‘original’ content towards the end.

You might already know that Netflix lets you download most of the videos — Tv shows, movies, documentaries — which are available for offline viewing on your device via the Netflix app. However, there are some restrictions related to the number of videos you can keep downloaded at a time on your device as well as some other restrictions that you will want to know.

This can really help you in case you’re going to be travelling, or in areas with spotty networks. Even if your country’s data plans are costly, you can use free public/corporate WiFi and download several hours of entertainment to help you while on the move.

Where can I download Netflix TV shows and Movies?

To download Netflix TV shows and movies, you’ll need an internet connection, an active Netflix streaming account, the latest version of Netflix app and any of the following devices:

The older Chromebooks and Chromebox weren’t able to download and run the Netflix app, but some of the models might be able to download the app from Google Play Store and also use the download feature.

Also read: How much is Netflix subscription fee in India? Australia and USA

According to the company, you can currently download and store a maximum of 100 titles on a single device at once. If you try to save more titles, the app will display an error and will ask you to delete the currently stored titles to download more.

Other than the aforementioned total download limit, some specific series or movie on Netflix can only be downloaded a limited number of times per account, and some also have a yearly download limit.

Netflix app also comes with ‘smart download’ feature. Once you’ve watched a downloaded episode of a series, the app will automatically delete that episode from the downloads and download the next episode automatically. You can toggle the smart download feature on/off via the Downloads tab on your app.

Of course, you can control whether the app downloads these titles using a WiFi connection or your mobile data.

How long is the downloaded content available to watch?

The titles downloaded on Netflix aren’t available to watch indefinitely. Each title has a limited amount of time before it expires depending on individual licenses.

Titles that are going to expire in the next seven days will display the amount of time left for you to watch on the Downloads page of the Netflix app.

Some titles can also expire within 48 hours of you pressing play. So, once you’ve started viewing your downloaded titles, the number of hours left before it expires will also be displayed on the Downloads page.

A downloaded title can be watched as many times as you wish before it expires. If a title has expired, you can renew the download. As mentioned before, some titles have a limit to the number of times that you can renew them. If a title is no longer available on Netflix, you won’t be able to renew it.

Also read: How to delete viewing history on Netflix and clear the ‘Continue Watching’ list

How many devices can I download titles on simultaneously? 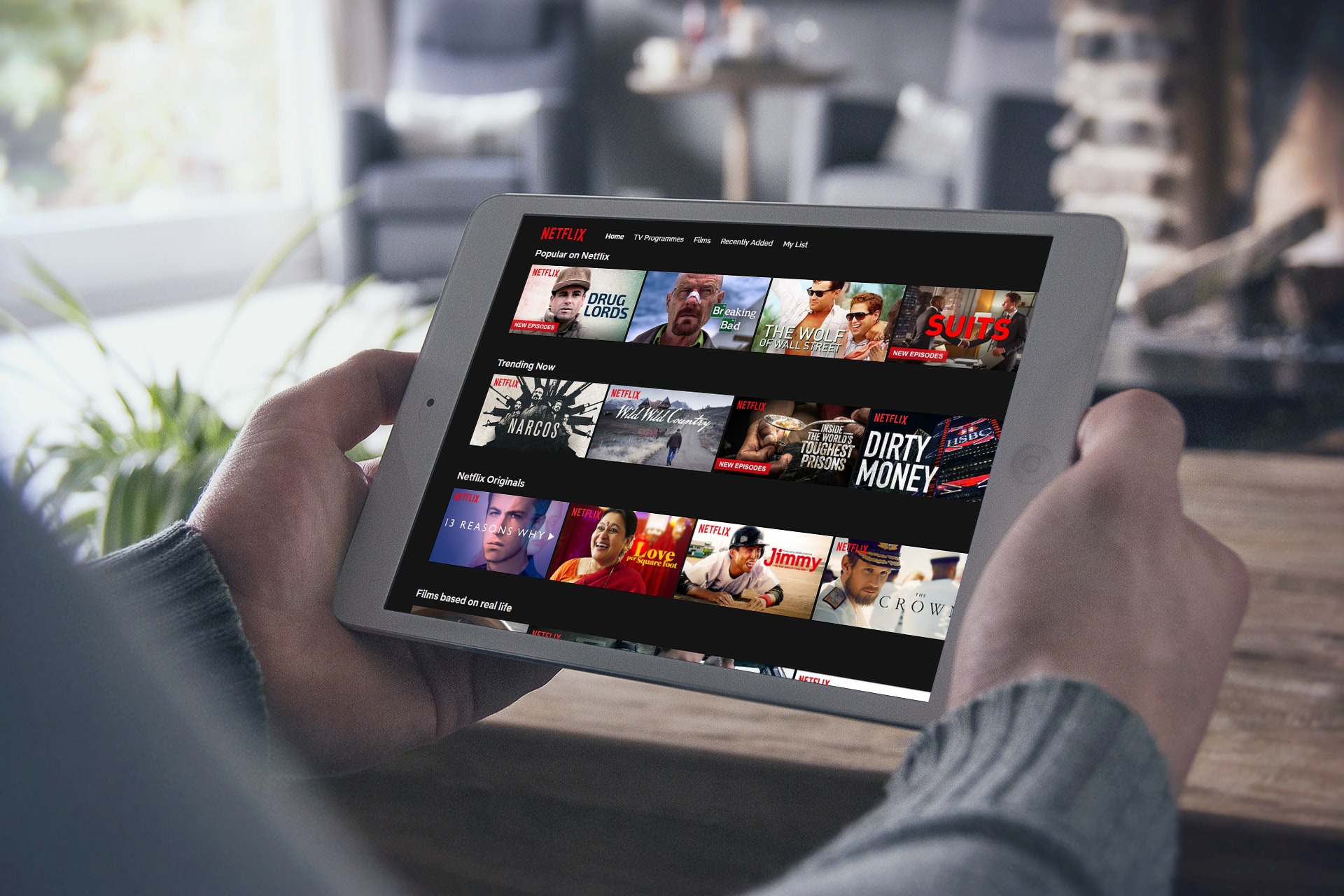 This depends on your plan. If you have a basic plan that supports a single device, then you can only download titles on one device, and the same can be applied to plans that support two or four devices streaming simultaneously.

If you’ve already downloaded titles on the maximum number of devices that your subscription allows and need to download titles on a new device, you’ll need to delete all the titles from a device that already has them.

For example, if you have a plan that supports streaming and downloading on two devices and you have downloaded titles on both of them, you’ll need to delete downloads from any one of the two devices to download titles on a new device.

Can you remove downloads from a device you can’t access?

Yes, you can. All you need to do is access your Account page on Netflix.com via a web browser and remove the device in question via Manage Download Devices. Once you remove the device, all the downloads on that device are also automatically removed.

How to change the video quality of downloads?

You can change the video quality of downloads via your Netflix app settings. Go to Settings –> Under the Downloads sub-heading –> Download Video Quality. Here you can select whether you’d like to download in Standard or Higher video quality.