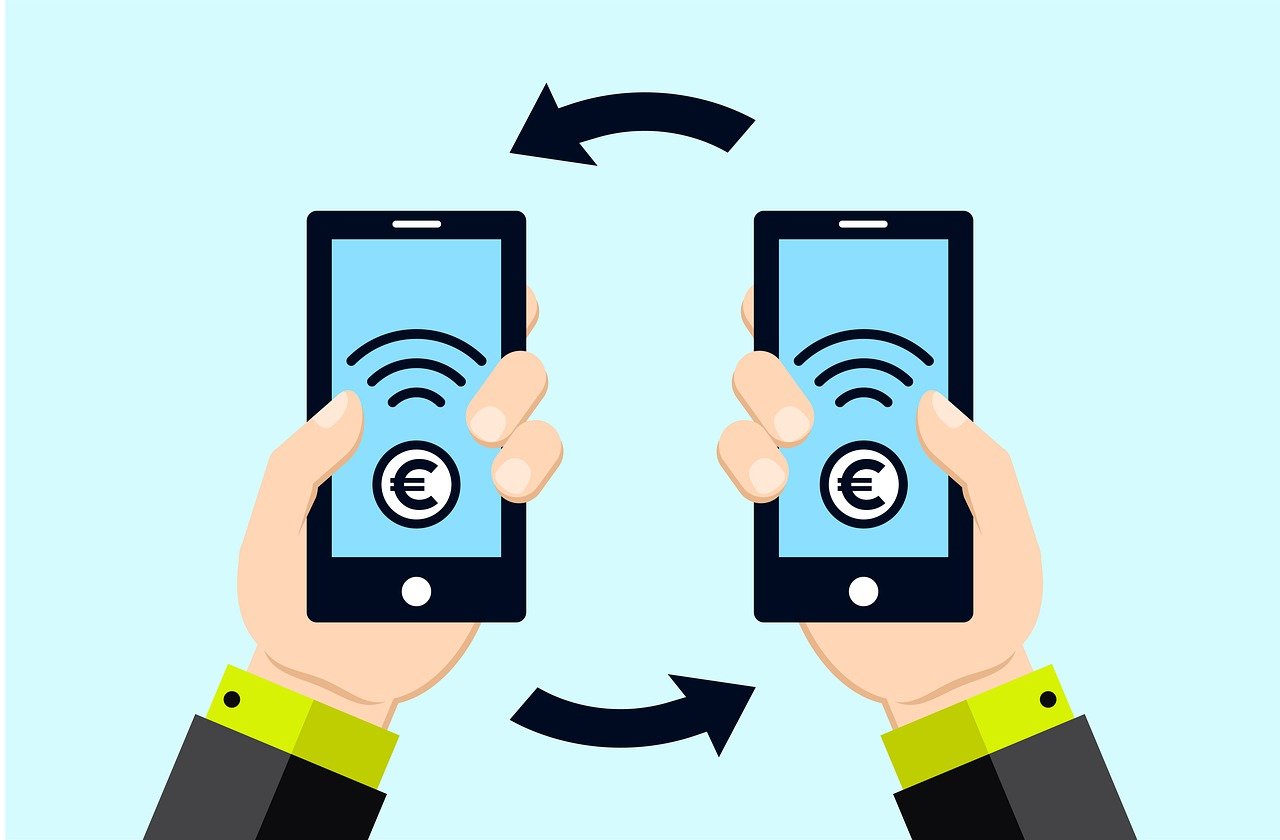 NFC (Near Field Communication) is a popular way of exchanging information and making contactless payments. The protocol works similarly to RFID, except it doesn’t require specialised hardware. It can be used by almost any NFC-enabled device like smartphones, laptops, and even inexpensive NFC tags.

Also read: What does ‘no supported app for this NFC tag’ mean? 3 Fixes

An NFC tag reader is simply an app on your phone that can write to or read from an NFC tag. If you’re programming an NFC tag for the first time, you can set it to perform a specific action on your phone, like opening a website or performing certain tasks automatically and then whenever the tag comes near your phone (or any NFC-enabled device for that matter) it’ll carry out that action.

How to use an Android phone as an NFC tag reader?

Before you can read or write NFC tags with your Android, ensure you’ve enabled the NFC feature. Here’s how.

As an added protection when using NFC, make sure that the Require device unlock for NFC slider is enabled. This will ensure you’re protected against unwanted NFC read or writes.

Once you’ve enabled NFC on your phone, you need an app to read or write NFC tags. While some phones already have a native NFC reader app, many don’t. Most NFC tags come with their preferred app for writing data, but you can also use any other app you want.

Once the app is installed on your phone, open the app and bring your phone close to the NFC tag. You’ll now be able to read or write the tag as you want.

How to use an iOS device as an NFC tag reader?

Similar to an Android device, you need to ensure NFC is enabled on your iOS device before you can use it to read or write tags. Here’s how.

Once you’ve enabled NFC, you can use the native iOS app to write or read NFC tags. Here’s how.

Now you can access the NFC Tag Reader control straight from the iOS control centre and use it to write data or automation tasks to your NFC tags. Using a tag is quite simple as well. Bring your phone near the tag, which will automatically trigger the programmed action. 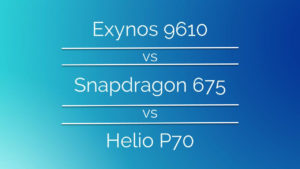 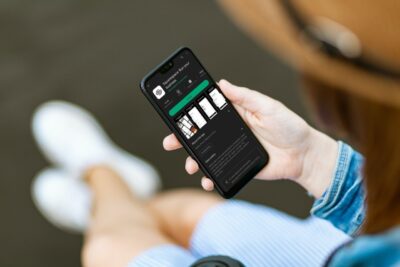 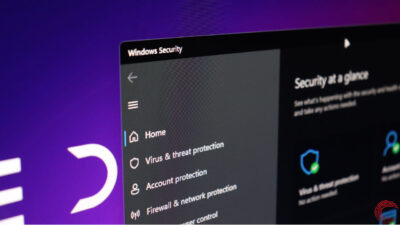 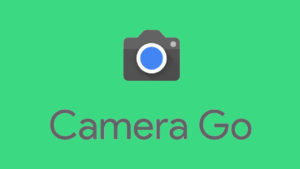 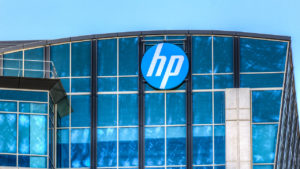