The handheld gaming scene has lasted for a long time. The Game Boy was one of the first gaming consoles to be handheld, and it only took off from there. Nintendo was the leader in handheld consoles in the earlier days until Sony came up with PlayStation Portable with a modern approach.

These first generation consoles were followed by successors of which some were a hit, and some were not. The PS Vita by Sony was a not so successful console, but it did set a benchmark for modern handheld gaming consoles.

The 3DS by Nintendo was and is still a highly rated handheld machine in the industry. It created a lot of buzz and has a vast game library with some of the best titles to play.

The Nintendo Switch, however, was a breakthrough for Nintendo in the handheld gaming scene. With an updated design, removable controllers, docking for better performance, a powerful SoC, helped it to become what the other gaming consoles wanted to achieve.

Buying a handheld machine when you have a list of these three consoles to choose from can be a task as all of them are brilliant in their aspects. In this article, we take a slightly different approach in comparing these machines and determine which the best one for you to buy. 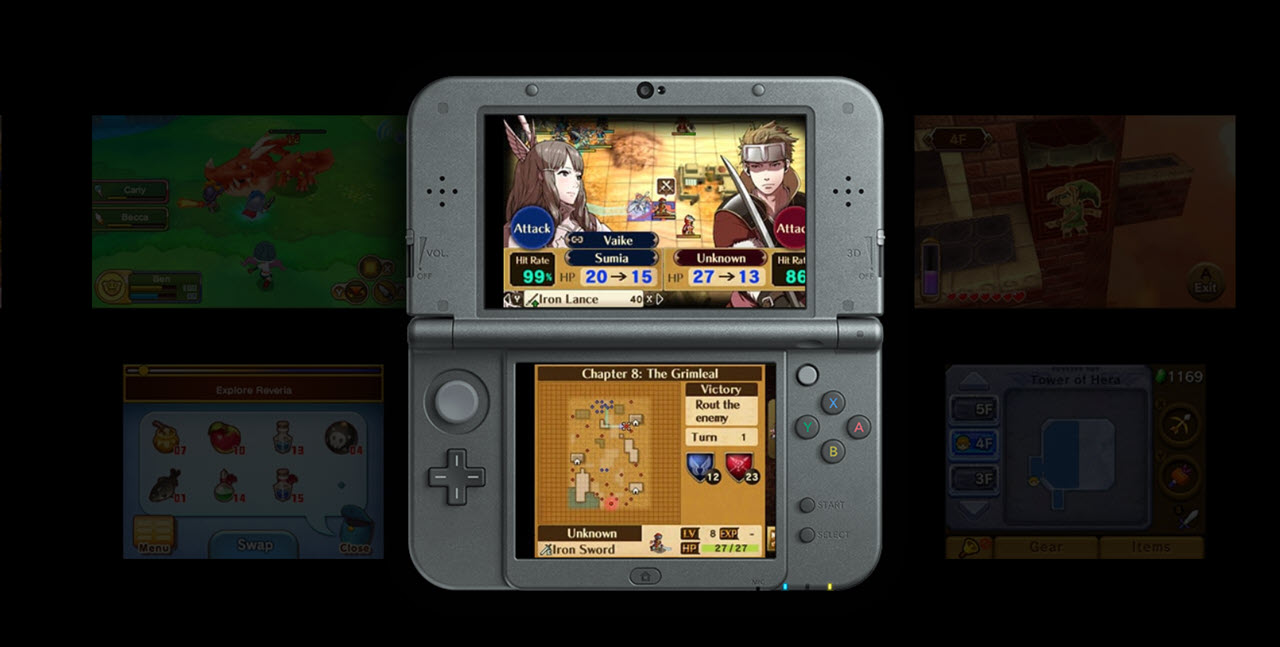 Due to a hefty price tag, absence of good games, and a 3D function many individuals looked at as a gimmick, the 3DS was pushed to an awkward beginning. Mobile gaming was also on the rise, so that could have harmed it as well. Fortunately, Nintendo wasn’t away from their scheme. They cut rates and published a vast number of quality titles, creating a portable gaming console that is nearly indispensable.

There are many advantages to the 3DS. It has an excellent Virtual Console and an almost infinite quantity of quality games which makes it an authentic portable game machine. 3DS is number one when it comes to portability. It readily folds up and is easy to fit in the pocket. Nintendo has confirmed support for the console until end of 2019.

The 3DS hosts some iconic Nintendo titles such as the Pokémon games, Mario Kart, Zelda, Super Smash Bros., Xenoblade Chronicles and much more.  In particular, the 3DS is a brilliant machine with the most games available to play. But the 3D feature never really made its mark. It performs well in games like those of Zelda, which connects worlds with Super Mario 3D Land. But the 3D feature isn’t being used by any latest games.

It may be the worst looking console out of the three handheld gaming being stacked against each other. There are grips and external cases available in the market, but the 3DS continues to remain a discomfort to hold and play for an extended amount of time. 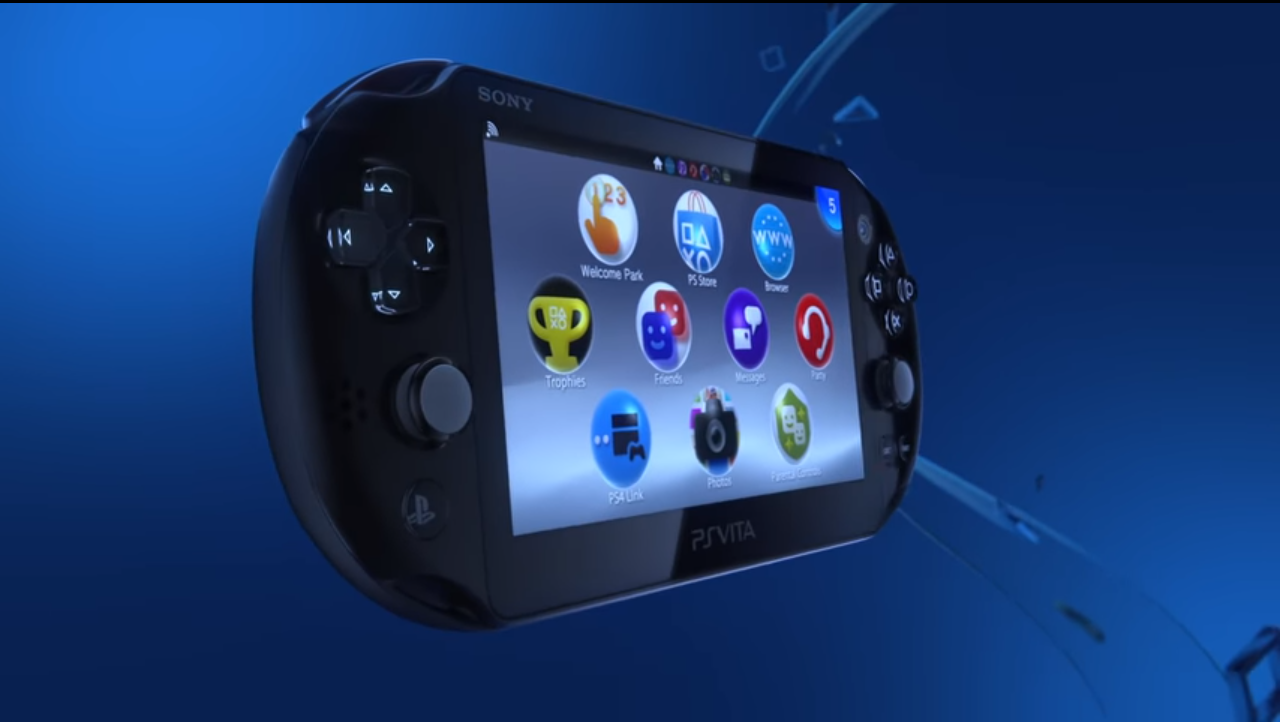 The PS Vita has the best look of the three handhelds in my opinion. It’s sleek and has a modern design. The Vita has a comparable beginning as the 3DS, but never really sprinted away. However, thanks to Japan, it has sold some 4-6 million units. Currently, there are two Vita models — the 2000, which is thinner and lighter with a moderately longer battery life, and the 1000, which sports a beautiful OLED display.

The Vita was the ultimate portable console in its time. As the PS Vita is much more potent than 3DS in terms of graphics, porting games to the Vita was much more straightforward. The console also has a remote play feature to play PS4 games on your Vita wirelessly.

The Vita too sports an impressive array of games. Some of the major titles such as Unchartered, Final Fantasy X, Assassin’s Creed, and Metal Gear Solid are available for the PS Vita. It is a tiny, portable console but comes with its cons.

The proprietary SD cards offered by Sony are a task to find and access in today’s date and time. And the Vita is officially dead after Sony killed support for the console.

Also read: How to update system software on PS Vita 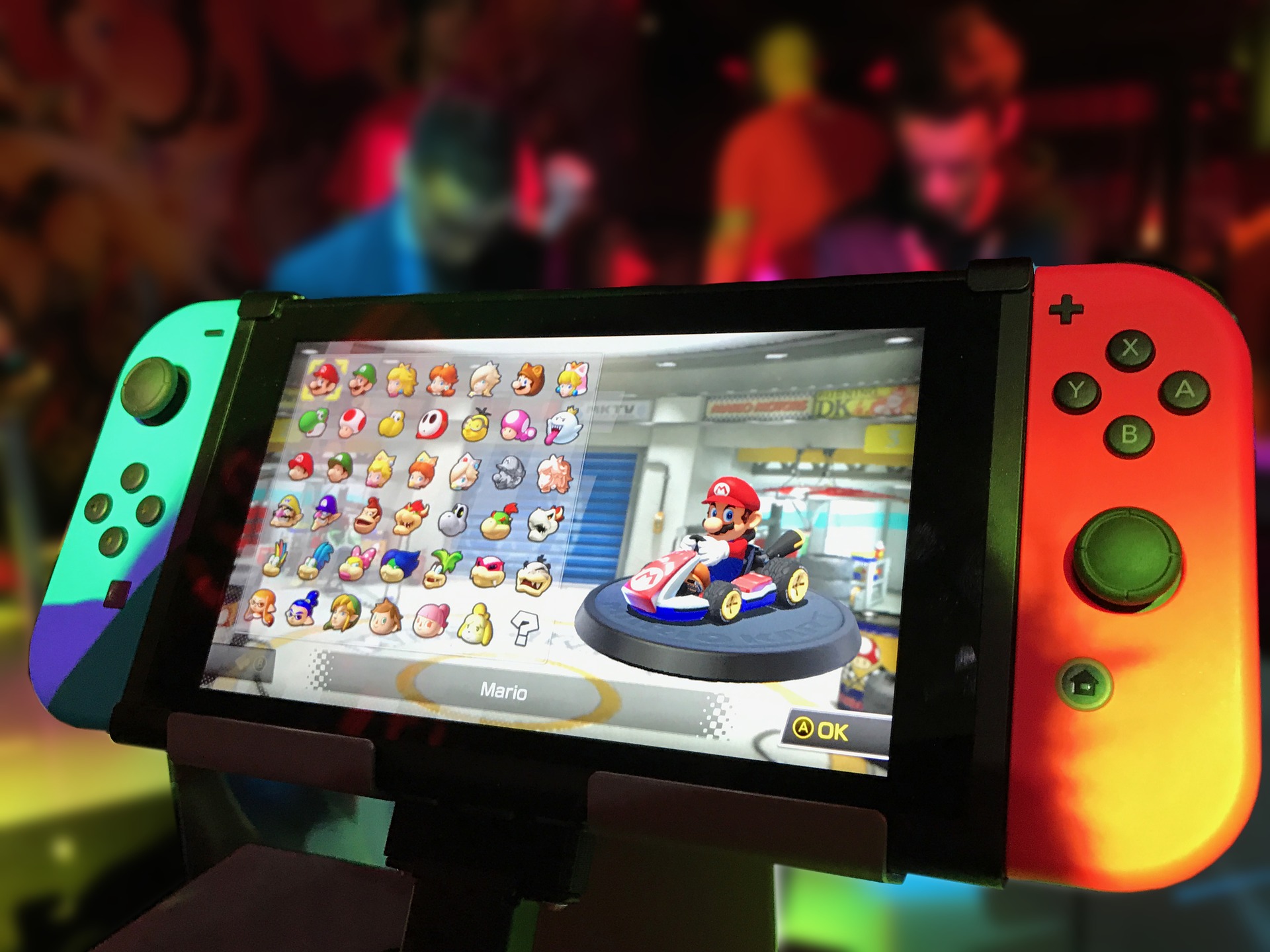 The Nintendo Switch is a relatively newer console than the other two. It is a big and chunky handheld machine which gives gaming like feel when you hold it in your hands. It has done very well in the market and is continuing to do so with the second generation Switch coming in the near future. The Switch will have continued support from Nintendo for the coming years considering its recent release.

If you want a console that is future proof, the Nintendo Switch should be your go-to console. A lot of popular titles have already been released for the Switch. Some of them include Breath of the Wild, Skyrim, Doom, Fortnite, Mario Kart, Xenoblade Chronicles 2, and Pokémon among others.

It has some great multiplayer functions because of the two removable Joycons that come with the switch. The body also has a kickstand to set it on any plane surface. The user interface is neat and snappy to use and overall feels like a complete console.

It has a native resolution of 1280 x 720 but supports 1080p once docked. It houses a special Nvidia Tegra chip which is a powerhouse for its size.

Related: Learn about Nintendo Labo: Another way to enjoy Switch

After reading everything above, it truly comes down to the games you prefer playing. If you’re looking for older titles, then the 3DS or the PS Vita might be the right pick for you, but if you’re looking for a console with future support and better games with relatively better graphics, then the Nintendo Switch is the one you should choose.

If I had to pick one, the Nintendo Switch is the best handheld gaming console one can get right now. The second generation still has a year or more to be released, and in the meantime, the game developing industry is continuously working hard to publish more and more titles for the Switch because of its capabilities. The Nintendo Switch will be your best buy. 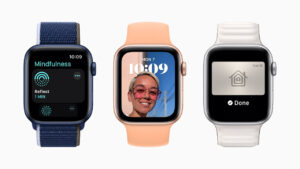 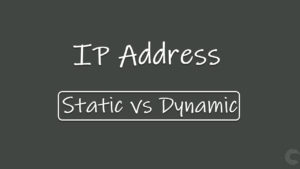 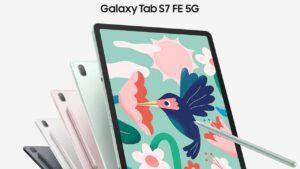 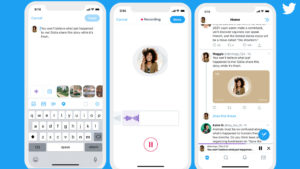