Nokia 5.1 Plus and Nokia 6.1 Plus were launched by HMD Global at an event in Mumbai, India on August 21, 2018. Both the devices have received a massive cosmetic upgrade with little bezel notch at the top of the display. 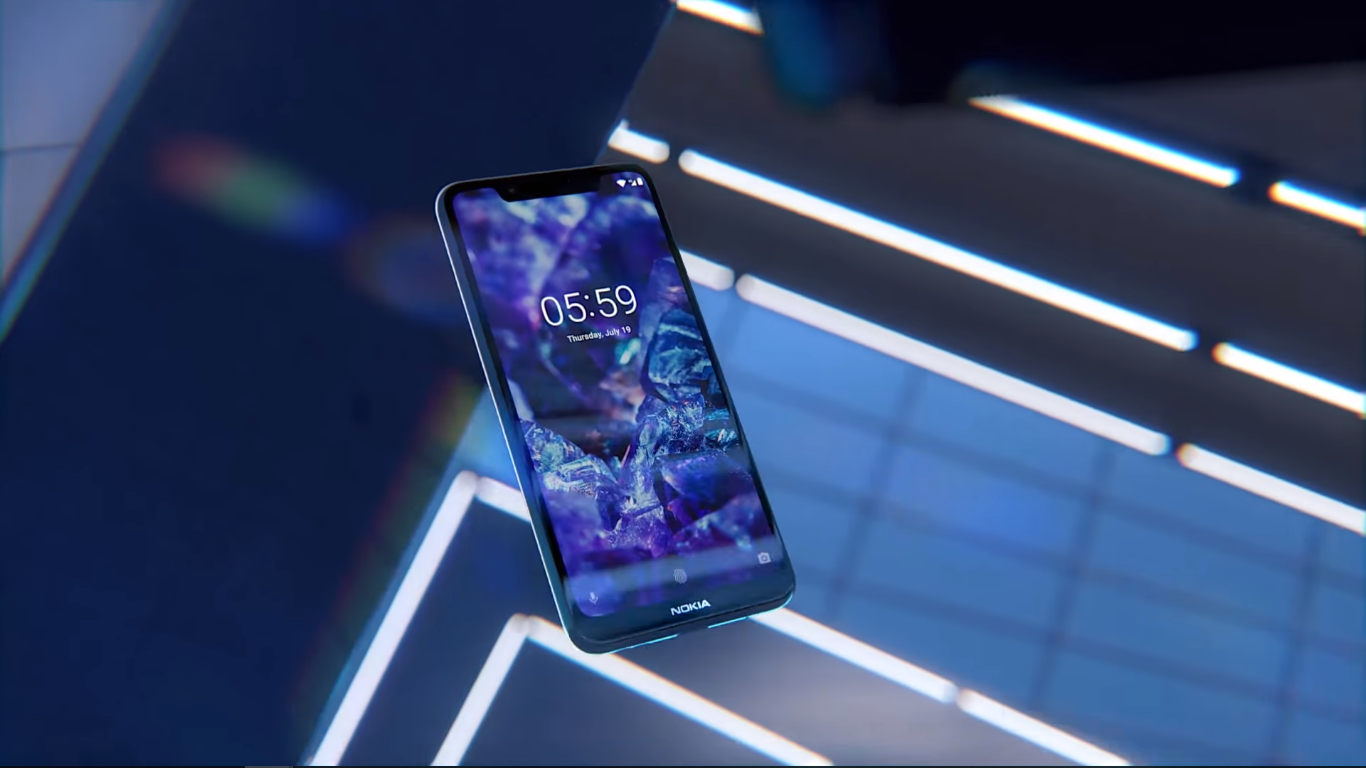 The Nokia %.1 Plus will go on sale in September 2018. The device is selling as a Flipkart exclusive, so it’ll only be available via the official Nokia website and the Indian ecommerce giant.

The official cost of the device in INR will be disclosed nearing its retail date, but the global indicative price of the Nokia 5.1 Plus is €199.

More in News: Google tracks your location even when you tell it not to