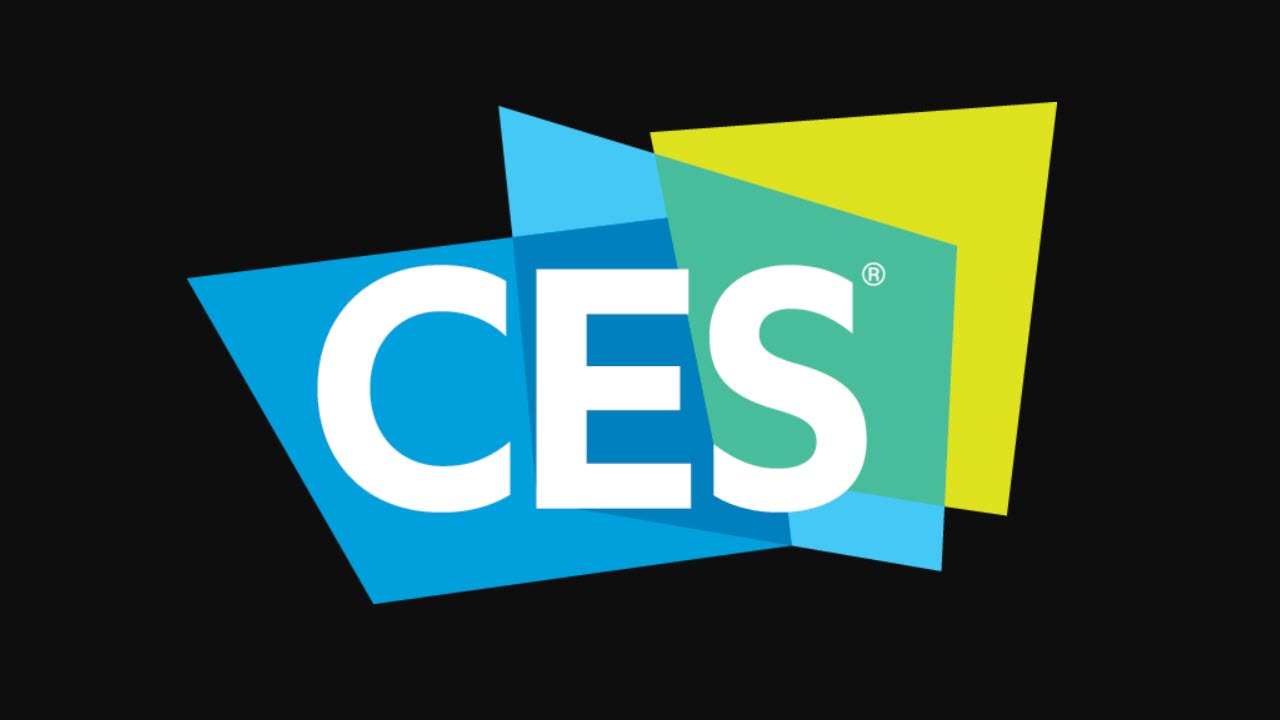 CES 2020 kicked off for general public on Tuesday, after two days of media-only exhibitions and announcements in Las Vegas with over 4,000 exhibiting including 1,200 startups. The event saw major tech players announcing various gadgets and services. From gaming laptops to smart home applications and sustainable cars, CES showed us a glimpse of the future.

One of the major announcements came from Google at CES 2020, where they announced multiple features on the Google Assistant, giving the users more control over the devices. Alongwith that, Google also announced a new privacy feature through which the users can tell Google to forget the data that they feel is private.

With the Scheduled Actions feature, the users can turn on/off the devices with just a voice command. Google also plans to add a speech technology which will enable the users to listen to any long-form article in 42 languages including Hindi, German or Spanish.

Here is a list of notable products that were announced on the first two days of CES 2020. 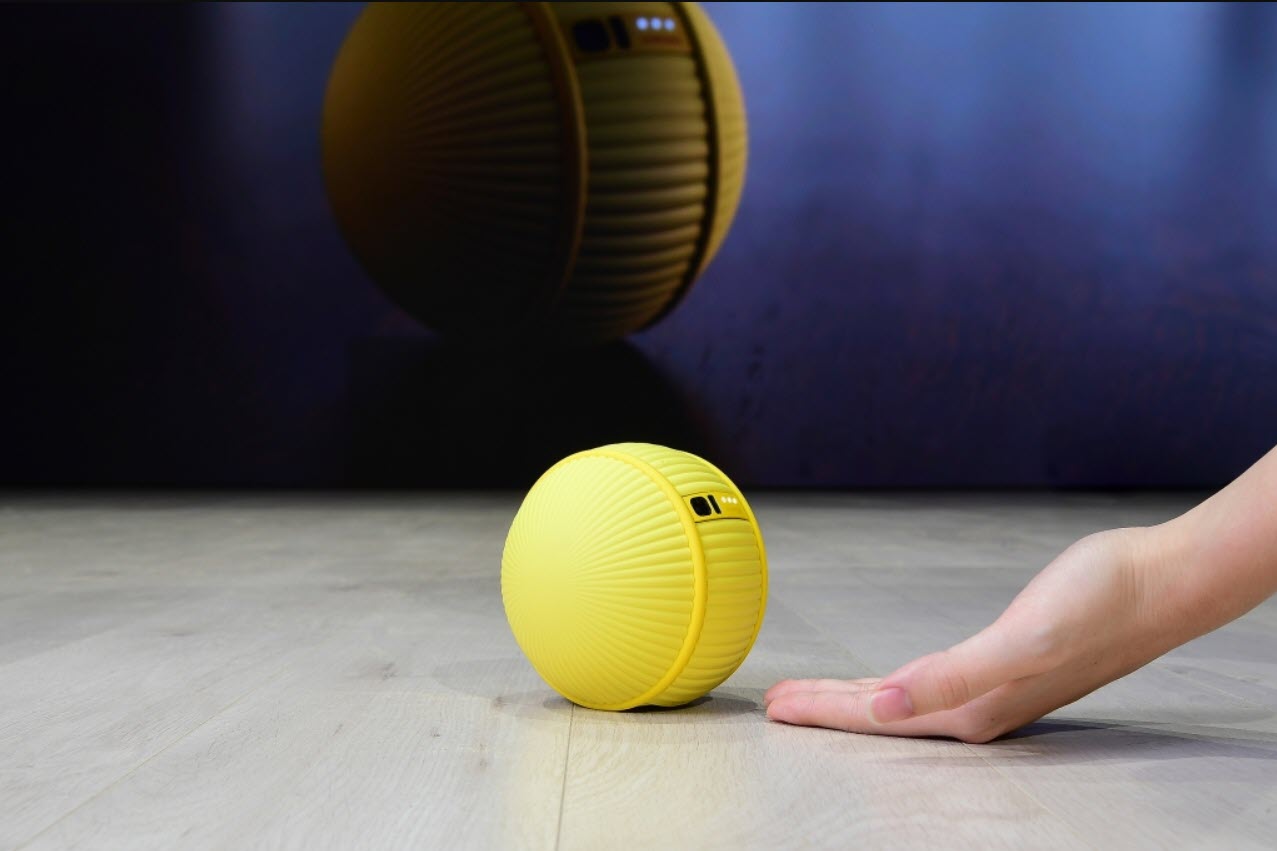 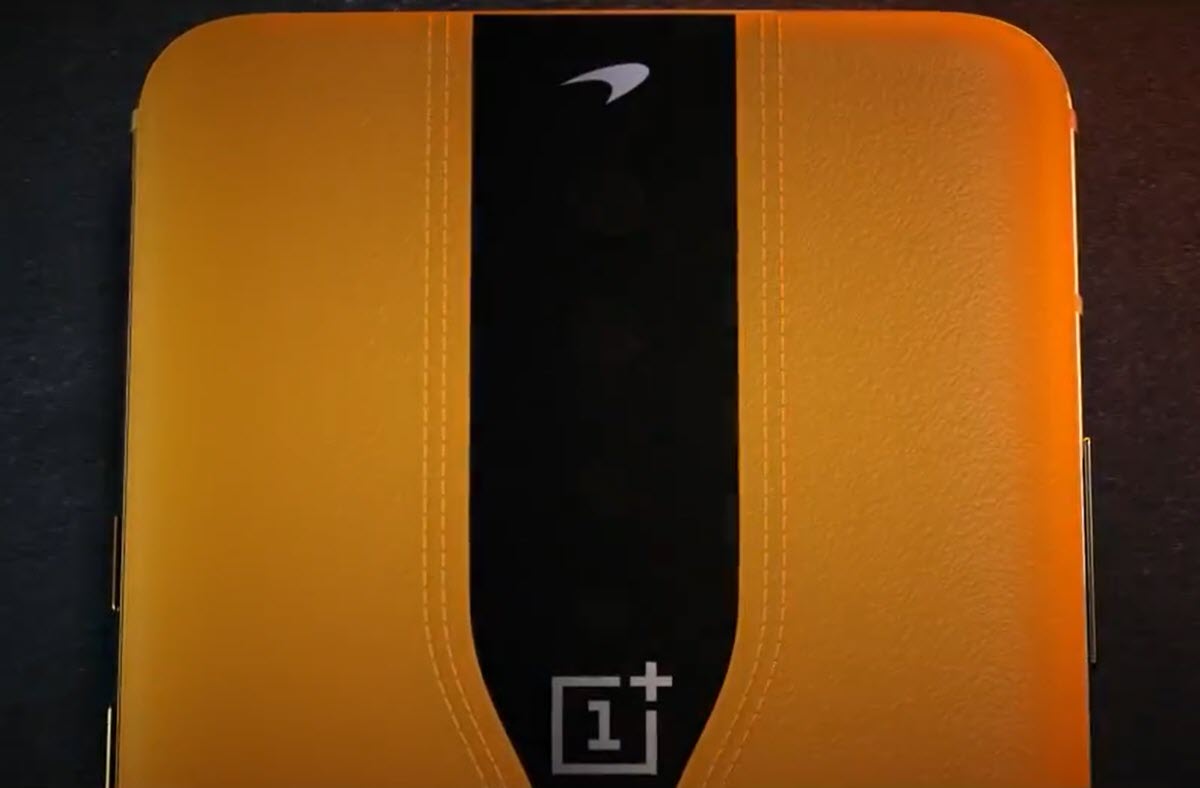 OnePlus Concept One with the camera hidden | Source

“The entire tech ecosystem is here at CES 2020, and the products and technologies launching this week will inspire, connect and change lives for the better”, said Gary Shapiro, president and CEO, Consumer Technology Association.