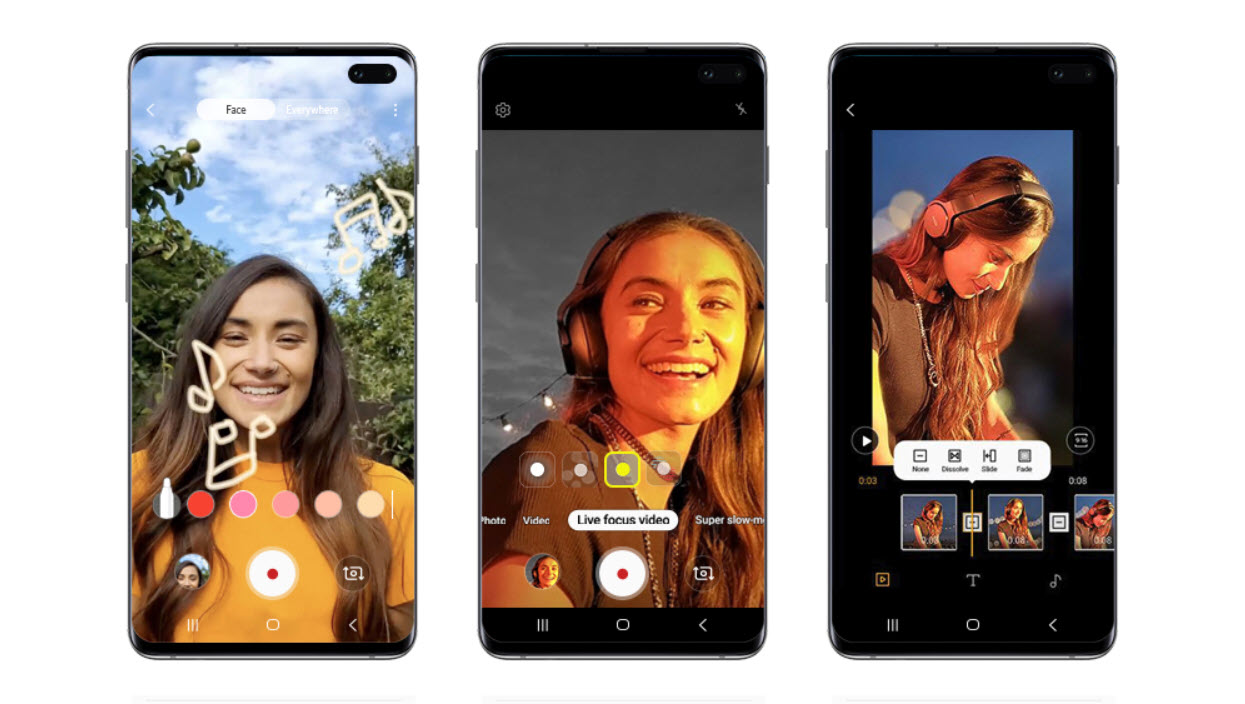 Other than the ones mentioned above, Galaxy S10 cameras will also get the super stead video stabilisation feature and live focus video recording, which lets users apply bokeh effects to video recorded from the front or rear camera.

The update also brings support for Samsung Dex for PC to the Galaxy S10. Now users will be able to connect their S10 variant to their PC (both Windows and Mac) via a USB cable to launch Samsung Dex. Users will first need to download the Dex app, if they haven’t already.

“Once Galaxy S10 users capture a memorable clip, the camera’s new, Gallery app-accessible video editor offers all the tools they’ll need to turn it into a shareworthy video. This versatile feature makes it easy to edit videos like a pro and features simple tools for trimming clips, stitching them together, adjusting playback speed and more. You can even use the function to add subtitles and background music to clips to make your content more unique,” Samsung announced. 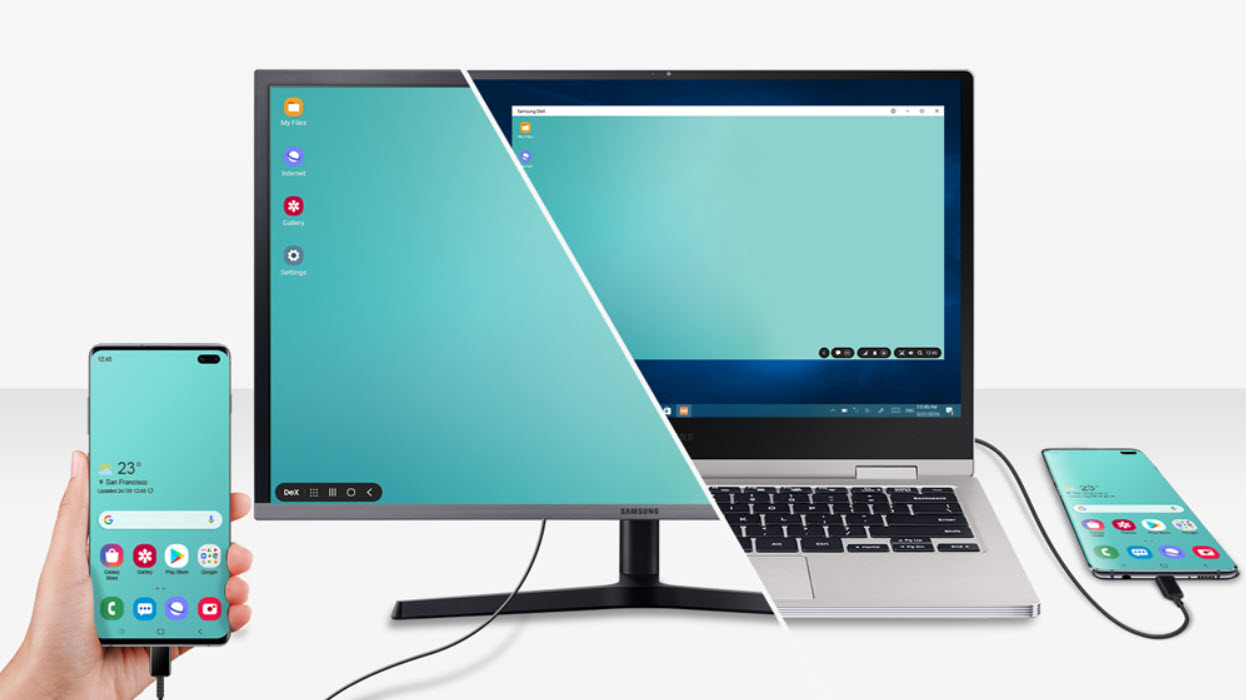 Another important feature coming to Samsung Galaxy S10 devices from Note 10 is ‘Link to Windows’, which will enable the S10 to connect to a Windows 10 PC wirelessly and enable the users to view the phone contents, send and receive messages as well as sync photos via their PC.

These updates will also be rolled out to other markets globally with the same features, except US, where the features will vary by carriers.

“Apps that Galaxy S10 users rely on every day, including Samsung Pass and Messages, have also been made more versatile and convenient. Now, Samsung Pass’s setup has been simplified, making it easier for Galaxy S10 users to utilize their device’s advanced biometric technologies to log in to apps and websites quickly and securely.”

Following the update, S10 users will also notice new icons for adding photos and videos, which will be positioned towards the left of the text window.