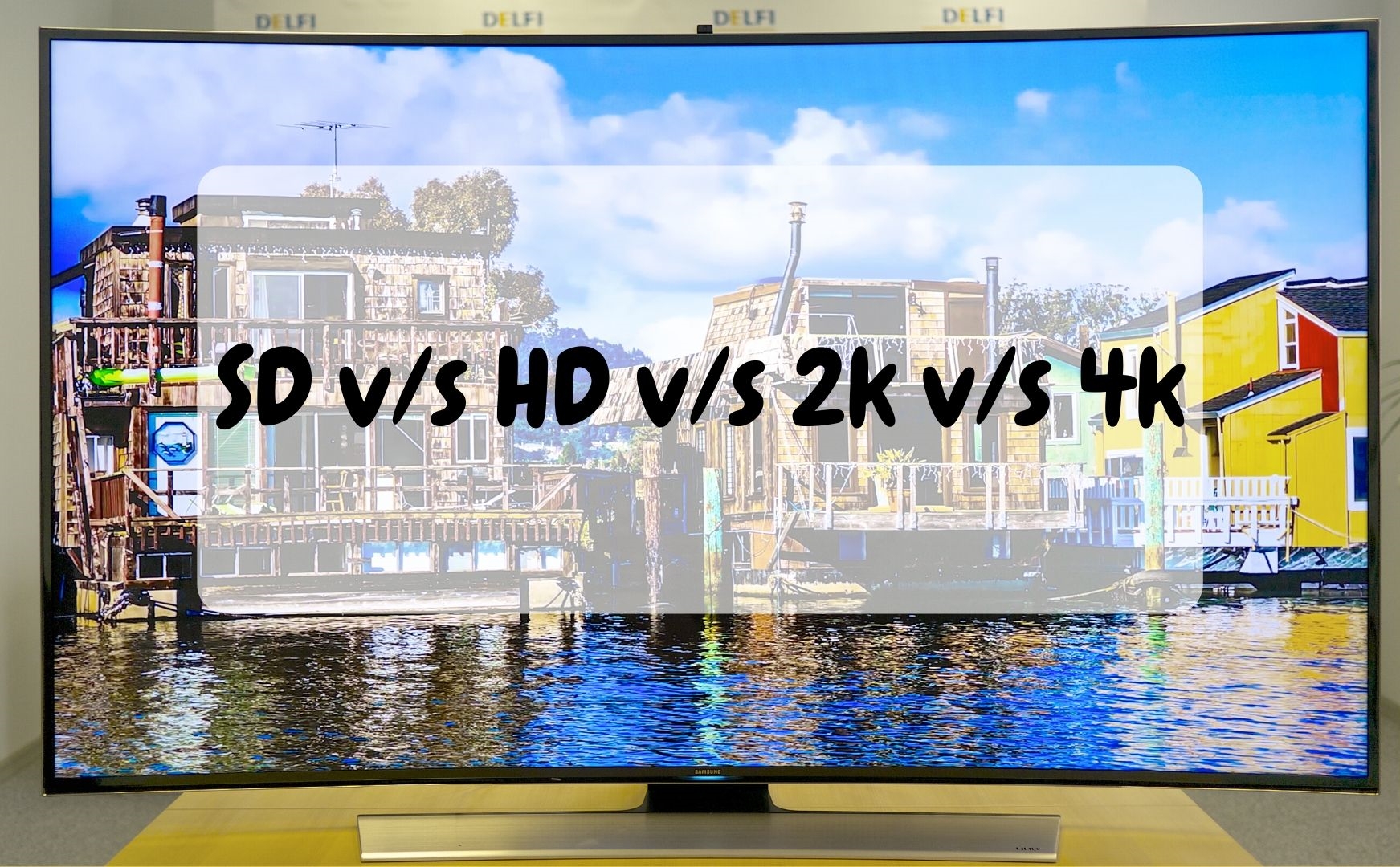 You will often see smartphone displays, monitors, display cables, projectors, and other display equipments marked like SD, HD, 720, 1080, or 4K. But have you ever wondered what these numbers or resolution means and what is the difference between these numbers?

Also Read: How to restore out of focus photos in Photoshop?

But picture quality depends on a number of factors such as contrast, dynamic range, saturation, colour accuracy and plenty of other factors including resolution. A 720p picture can look better than a 1080p picture because of better calibration of all the factors.

While this phenomenon can be true for pictures with close resolutions, but with pictures or videos having resolutions on different ends of resolution scale, the higher resolution wins.

If you are looking for a display or TV I would prefer you to go with a panel with 1080p (Full HD) or above. Choosing a higher resolution panel will also give you the freedom of running or showcasing any lower resolution image.

Also Read: How to prepare photos for the Web?