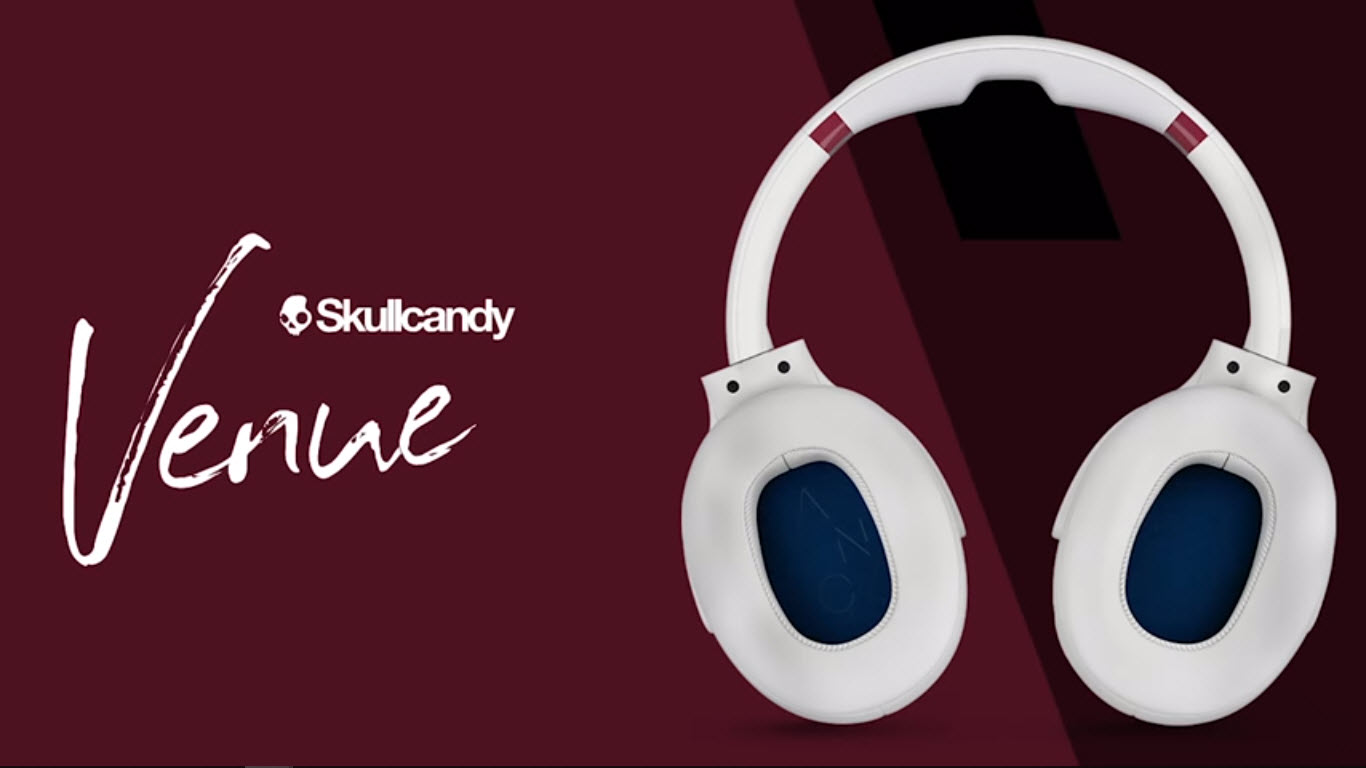 Skullcandy Venue wireless Bluetooth headphone, Sony WH-1000XM3 with noise cancellation and Jabra Talk 45 mono Bluetooth headset have been launched in India. Read on to know more about each one of them.

The new wireless headphone comes with active noise cancelling (ANC) technology to deliver powerful sound and is available in black-black and white-crimson colour combinations at Skullcandy.in, Brandeyes.in and select retailers for Rs 18,999.

“For 15 years, Skullcandy has thrived at the intersection of music, technology and boardsports by unleashing the visceral power of music for all. With Venue, we’re continuing our vision of delivering an immersive audio experience,” Jason Hodell, CEO, Skullcandy, said in a statement.

In the News: Google Pixel 3 and Pixel 3 XL launched: Price, availability and specs

When users do need to tap into the outside world, “Monitor Mode” easily lets them hear their surroundings with just a push of a button, the company added.

The device comes equipped with “Tile” — a feature that allows users to track or find their headphones through the “Tile” application on a smartphone.

“Venue” comes with up to 24-hour battery life, Bluetooth capability and rapid-charge technology that provides five hours of battery life with just 10-minutes of charging, the company added.

Expanding its position in the audio segment, Sony India on Wednesday launched a headphone “WH-1000XM3” that comes with noise cancellation technology for Rs 29,990.

The headphones benefit from a newly-developed HD noise cancelling processor “QN1” which has approximately four times greater performance than the previous processor, the company said in a statement.

“WH-1000XM3” is equipped with smart listening features such as Adaptive Sound Control which automatically detects a user’s physical situation and activity.

The headphones are enabled by the “SENSE ENGINE” which gives users the power to tune in and out of users music at a touch.

It will be available for pre-booking on Amazon and Croma from October 11 to 18 and at Sony Centres and major electronic stores from October 18.

Expanding its audio line-up, Denmark-based Jabra, a subsidiary of GN Netcom that makes in-ear and on-ear audio wearables, on Wednesday launched a Bluetooth mono headset — Talk 45 — at Rs 4,999 in India.

“With Jabra’s new ‘Talk 45’ ear sets, consumers will be able to concentrate on the conversations rather than the uninterrupted noises in the surrounding, which leads to a seamless experience and focused content consumption,” Peter Jayaseelan, Managing Director, India and Saarc at Jabra, said in a statement.

The Jabra “Talk 45” is available at Amazon, Croma and all Jabra authorised resellers.