Snapchat is popular for gamifying communication between friends and keeping the app updated to cater to its majority young audience. However, with several updates and various Android and iOS devices to cater to, the app might stop functioning due to a software bug.

It doesn’t matter if you’re on iOS or Android; restarting your device can fix anything from app crashes to other system errors and a bunch of other seemingly random issues. So if Snapchat isn’t working on your phone, try restarting it to see if that resolves the issue.

Now, this doesn’t happen very often since Snapchat is built to support the hundreds of millions of users it boasts; still, you can check if its server is down, and that’s causing the camera not working error.

App updates bring bug fixes and improvements. If you haven’t updated your app in quite sometime, your installation may be riddled with bugs that need fixing.

Go to the Play Store on Android or App Store on iOS and check for updates to the Snapchat app. If you find one, update the app and then check if the camera issue is fixed.

If you’re using mobile data, check if you’ve got proper signals and network coverage and that mobile data is, in fact, enabled. For users on WiFi, try turning it off and on again, make sure you have internet access and that the signal strength is good.

You can also try resetting app preferences to fix the tap to load on Snapchat. This makes sure all app settings go back to their factory defaults. However, this will not delete any app data.

Snapchat needs multiple permissions to function, including camera, microphone and local storage. You can check if you’ve enabled these permissions from either the phone’s settings or via Snapchat’s in-app permissions in settings.

Also read: How to know if someone unfriended or blocked you on Snapchat?

If you’re facing a specific issue, you can check fixes to other Snapchat errors that we’ve covered below. 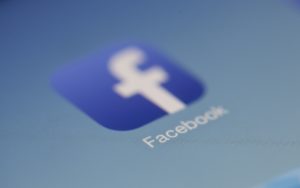 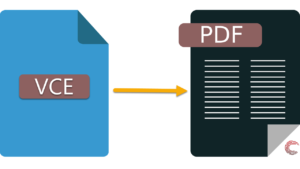 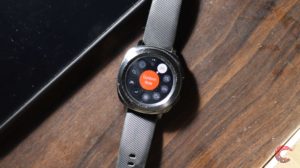 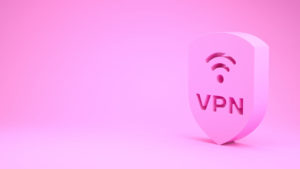 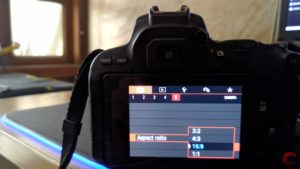 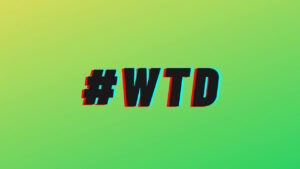 What does WTD mean?