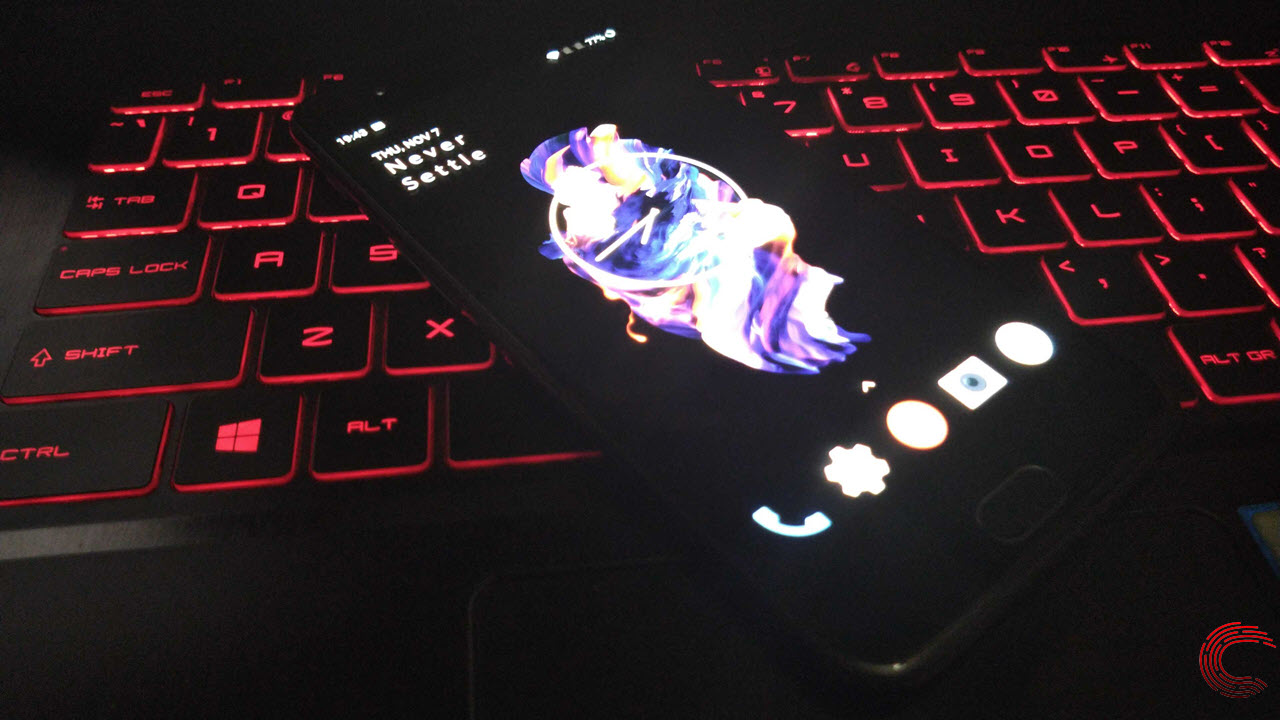 Screenshots have become one of the most essential ways that people save and share images, as well as other media. Every phone has one or the other combination of key or gestures in more recent devices to grab a screenshot. Here we’re going to discuss about taking a screenshot on the OnePlus 5.

First and the simplest

The first is a combination of the power button and the volume down key. Press both at the same time and release within a second to take a screenshot on the OnePlus 5.

Screenshot via the power button

Other than that, you can also take a screenshot on OnePlus 5 by long-pressing the power button (located on the right side of the device) and then tapping on the Screenshot option from the menu (as shown in the screenshot below.

Take a screenshot on OnePlus 5 via gesture

Last but not least, the most fashionable way to take screenshots on OnePlus 5 doesn’t require you to press any button. Simply swipe three of your fingers at the same time downwards on the screen to take a screenshot. By default, until you happened to activate it during the phone’s setup, the three-finger screenshot option is disabled. Follow the steps below to activate.

Once activated, you’ll be able to swipe three fingers down on the display to take a screenshot. If you wish to take an extended screenshot or learn how to screen record on OnePlus 5, 5T, 6 and 6T, check out our guide here.

Also read: How to find your iPhone’s IMEI number?