Many amongst us want to become a pilot as a kid, but not all of us were able to achieve that goal. Many of you are still figuring it out how to make it, but the lack of resources might be detrimental. However, we can still experience the bliss of sitting in the cabin and flying an aeroplane, virtually. There are many flight simulators available on the internet that can take us a step closer to our dreams. We have curated a list of seven best flight simulators that you should try if you want to experience the challenges faced by a pilot. 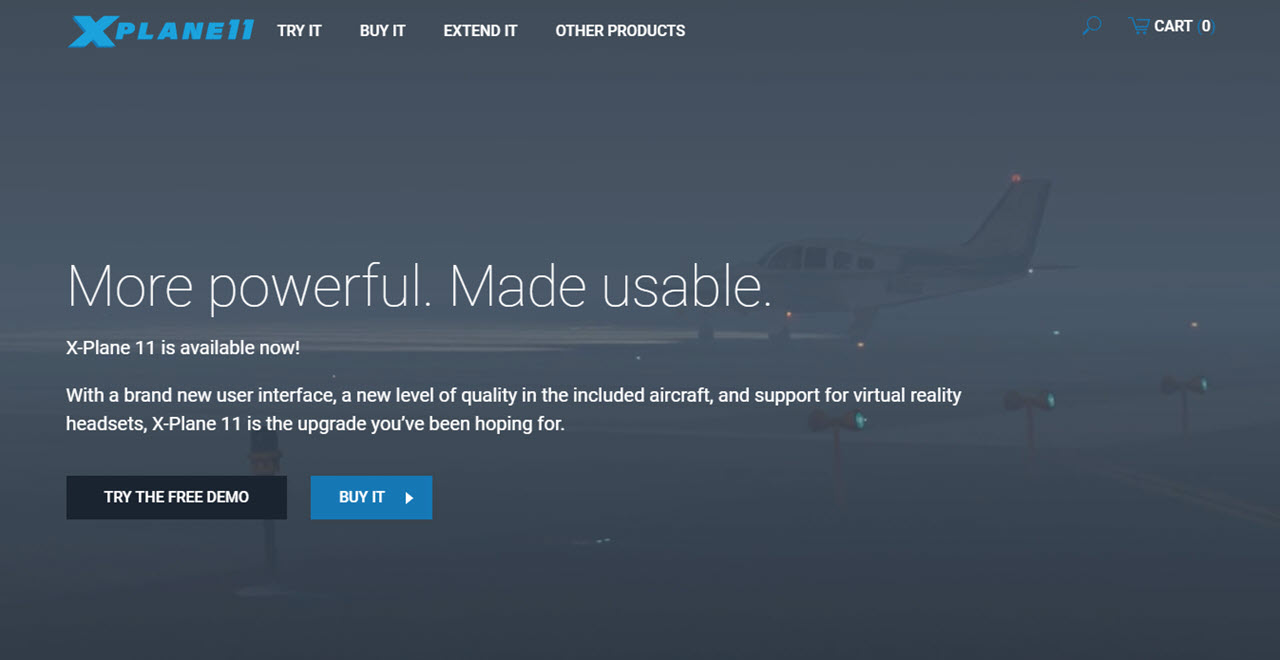 Developed and released by Laminar Research in 2016, Xplane 11 is available for PC, Linux and Mac OS. It is a modern and ultra-realistic flight simulator that sports a sleek interface with realistic cockpits and some breath-taking sceneries.

You can try Xplane 11 here. 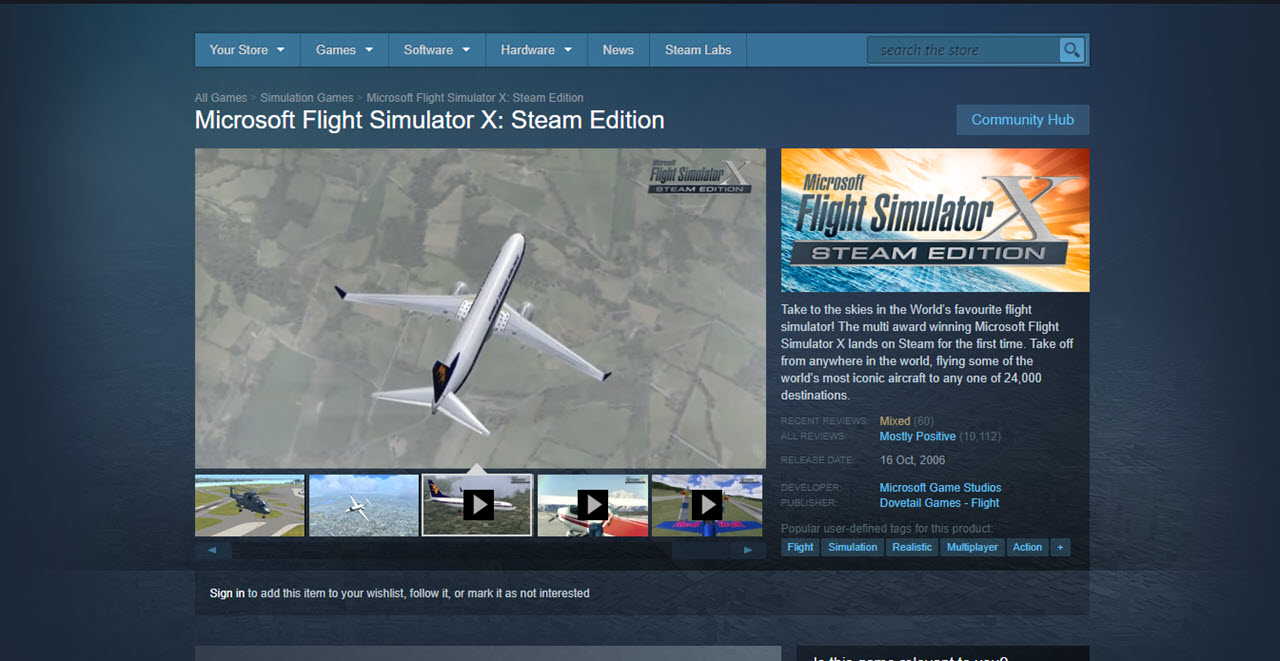 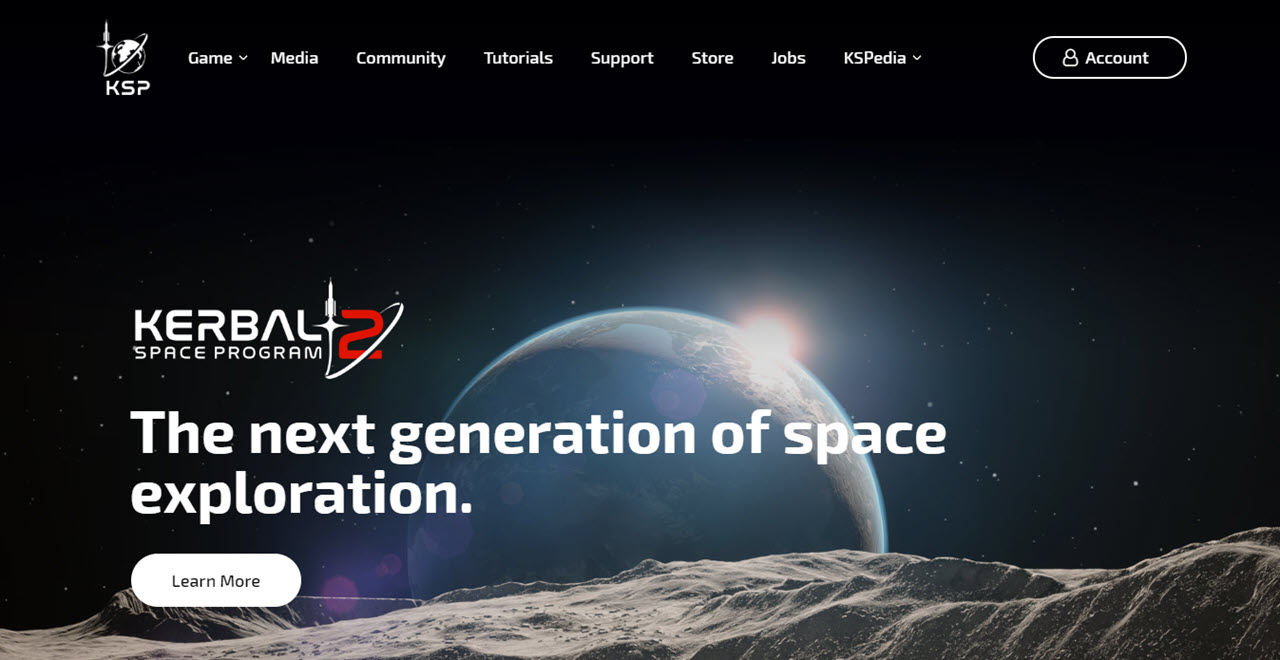 This space flight simulator was developed by Squad who released it in 2011. It is supported on PC, Mac, Linux, PS4, Xbox One platforms and takes flying to a different level as you’re no more an aeroplane pilot but have a spaceship at your command. It gives us a chance to sit in our spaceship and explore the universe. Various modes and missions make this game even more exciting. 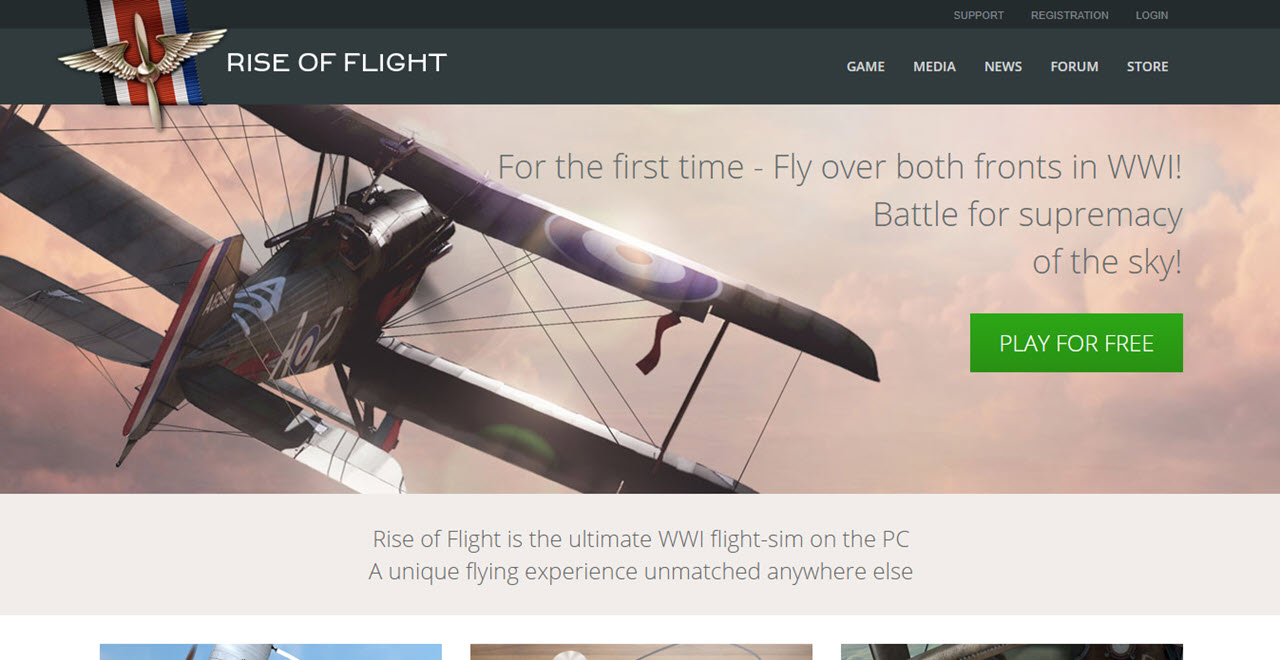 A Combat Flight Simulation game for PC which was released in 2009, Rise of Flight: The First Great Airwar was developed by 777 Studios. This game takes you back to the era of World War I where the aeroplanes are heading for their first-ever battle, making for a thrilling experience.

You can try Rise of Flight here. 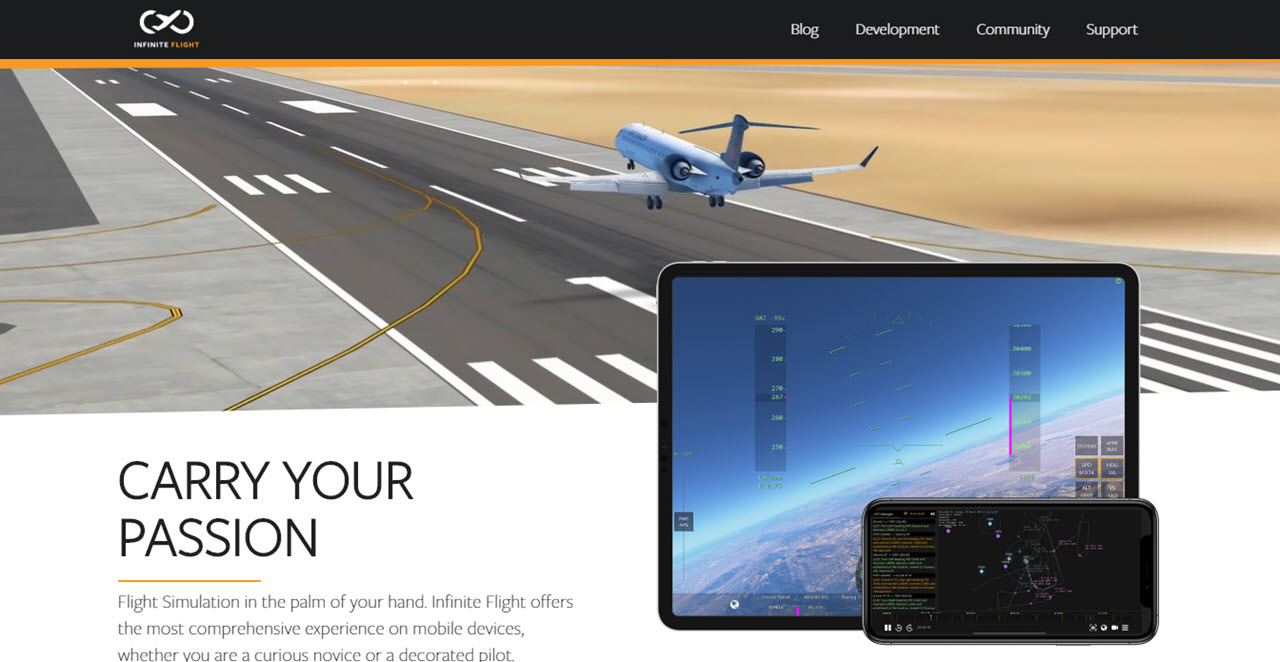 Your search for the best mobile flight simulator ends here. Infinite Flight is available for both Android as well as iOS and has impressive graphics as well as very immersive gameplay. It also has a range of aircraft, locations, and sports various atmospheric conditions.

You can try Infinite Flight here. 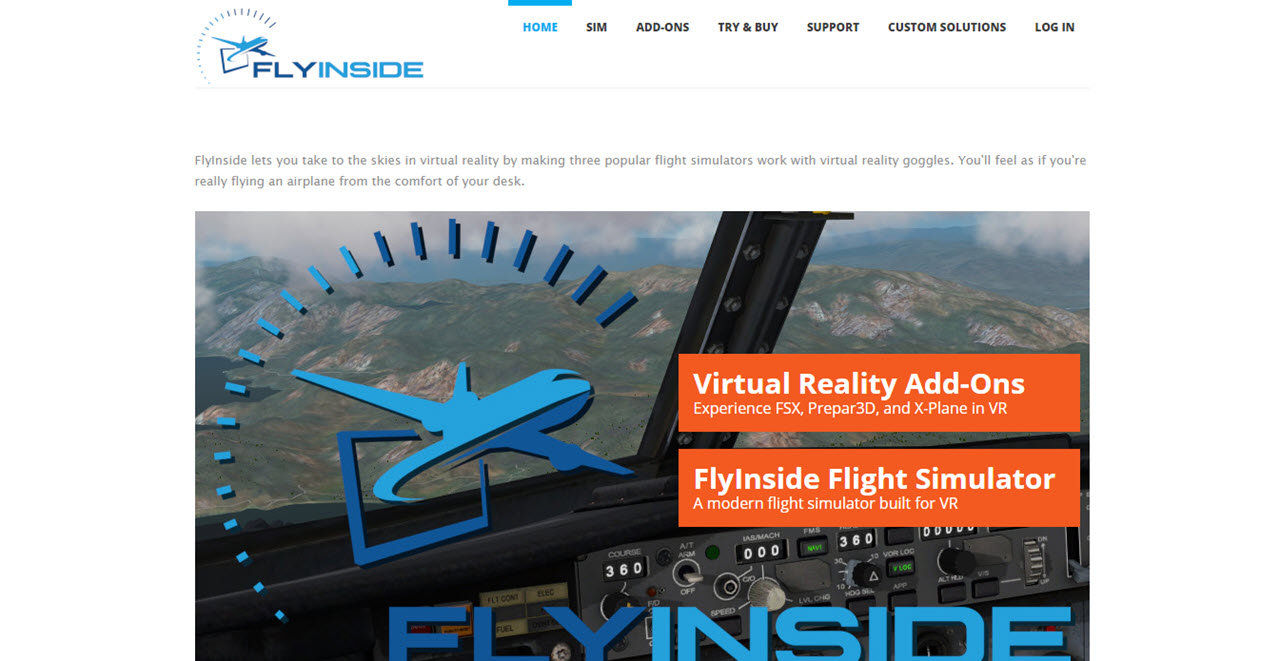 Developed by FlyInside Inc., the game was released in the year 2018. It is available for PC and gives one of the best user experience as it supports the use of VR headsets. It mimics real-life flying conditions and is very popular amongst gamers.

You can try FlyInside here.

Developed by Bohemia Interactive, Take On Helicopters was released in the year 2011. It is a thrilling game about saving an aviation business. As a pilot, the user has to get contracts, do missions and build an aircraft empire. It is very relatable to the real world and is a must-try.

You can try Take on Helicopters here.

Which one did you like the most? Let us know in the comments below.