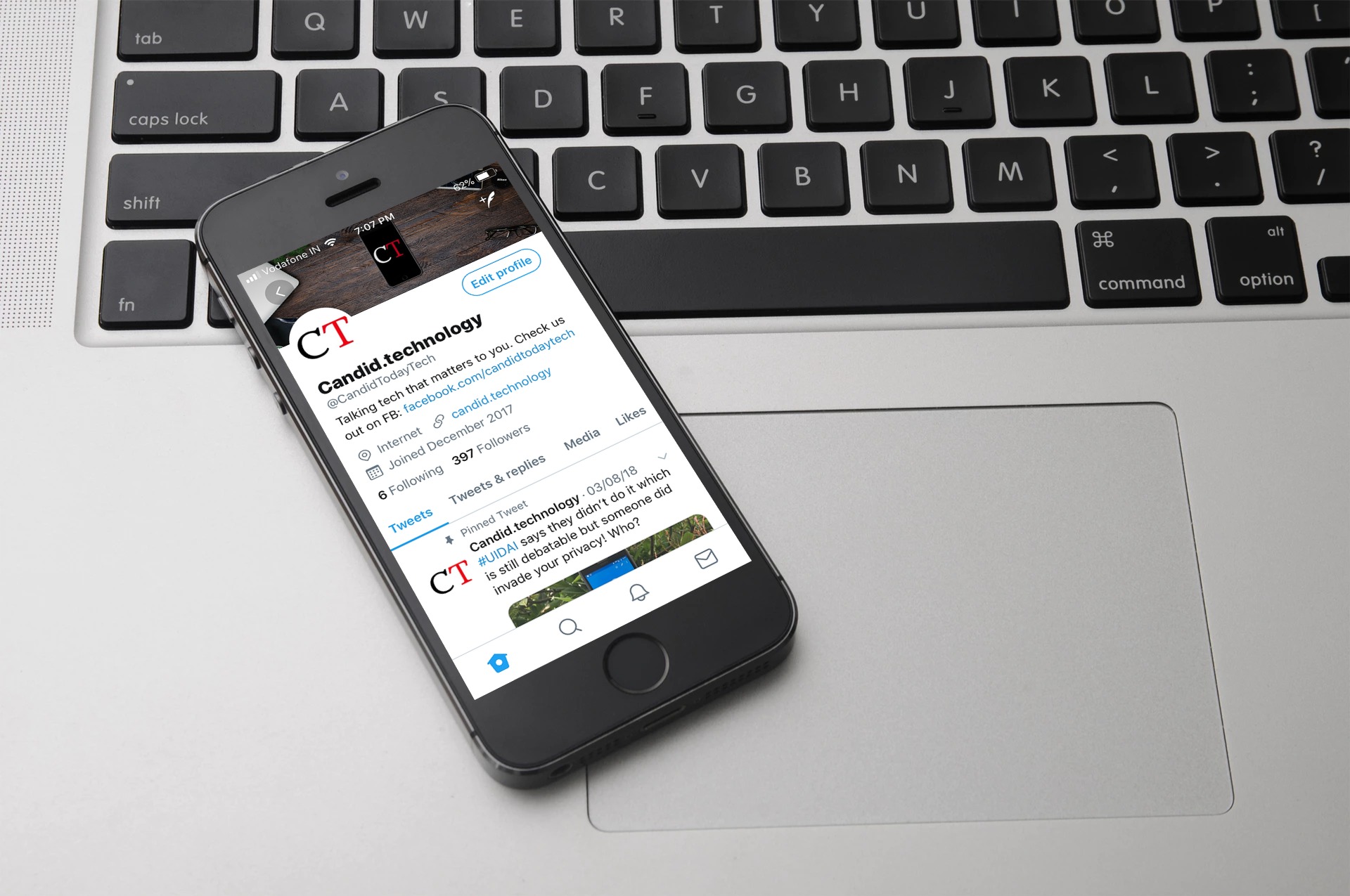 Twitter is reportedly facing an investigation by privacy regulators in Ireland over data collection in its link-shortening system, the media reported.

Privacy regulators in Ireland have launched an investigation into exactly how much data Twitter collects from t.co, its URL-shortening system, The Verge reported late on Saturday.

The investigation stems from a request made by UK professor Michael Veale under the General Data Protection Regulation (GDPR), a comprehensive European privacy law under which EU citizens have a right to request any data collected on them from a given company.

But when Veale made that request to Twitter, the company claimed it had no data from its link-shortening service. The professor was sceptical and wrote to the relevant privacy regulator to see if Twitter was holding back some of his data.

Now, that investigation seems to be underway. The investigation, first reported by Fortune, is confirmed in a letter obtained by The Verge, sent to Veale by the office of the Irish Data Privacy Commissioner, the report said.

Initially designed as a way to save characters in the limited space of a tweet, link-shortening has also proved to be an effective tool at fighting malware and gathering rudimentary analytics.

Those analytics services can also present a significant privacy risk when used in private messages.

Both Facebook and Twitter have faced lawsuits for collecting data on links shared in private messages, although no wrong-doing was conclusively established in either case.

Earlier this week,  microblogging site Twitter has announced that all emojis on the platform would now amount to equal word count.

Twitter also announced that it’d be shutting down the ability to create ‘Moments’ from the Android and iOS app starting October 23, 2018. But you will still be able to create them via your PC. Here is how to do that.