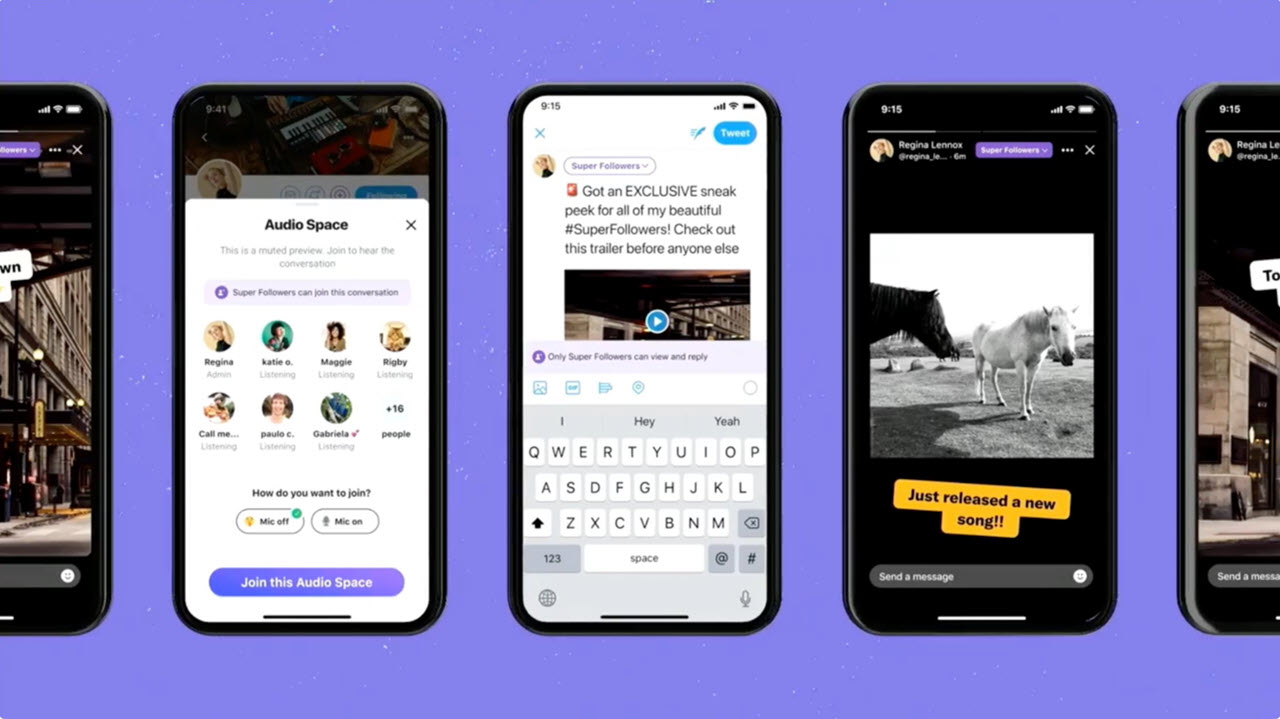 Twitter is working on its next monetisation tool called Super Follows, which was teased earlier this year and brought a Patreon-like subscription service for creators on the platform.

According to researcher Jane Manchun Wong, anyone with more than 10,000 followers, 25 published tweets in the past 30 days and older than 18 can offer the paid Super Follow subscription.

In return, subscribers or Super Followers will receive bonus content, including exclusive tweets and labels. More perks might be added later. Wong also pointed out that Adult content and OnlyFans are mentioned in the category and platforms sections, respectively.

Twitter has been working on bringing monetisation opportunities for creators on the platform following their acquisition of Scroll and Nuzzel.

Last month, Twitter introduced a new payment feature called Tip Jar, which will allow users to send and receive tips on the platform. The company is testing the feature with a selected group of people, including creators, journalists, non-profits, Twitter Spaces hosts, among others, who can add links to third-party payment services on their main Twitter profile.

Earlier this month, the social networking platform also released Twitter Blue in Australia and Canada, a subscription service that gives more perks to Twitter users, including Undo tweet, Bookmark Folders and Reader mode for Threads. The subscription is available for $3.49 in Canada and $4.49 in Australia.