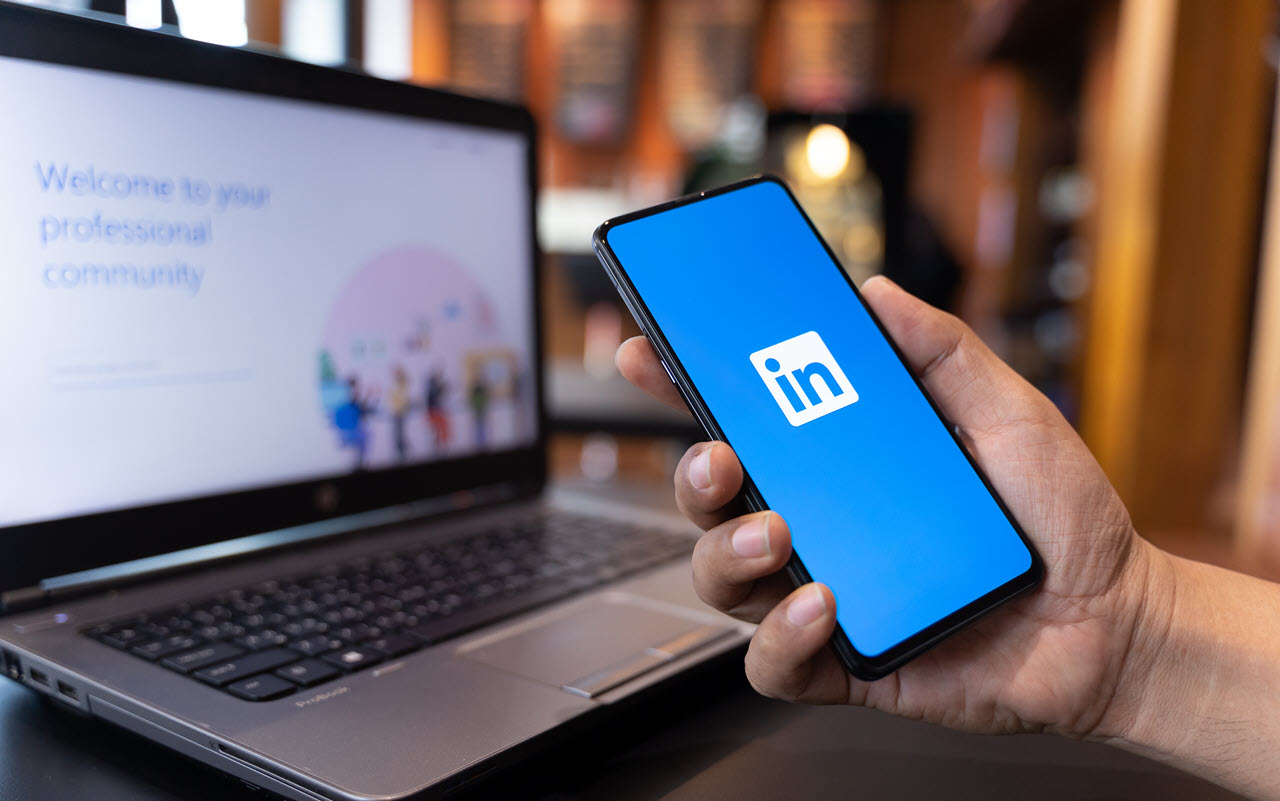 Linkedin is primarily used by professionals for networking, but like any other social media platform, you’ll encounter spammers, trolls and abusers on Linkedin too and like other platforms, you can block or report such user profiles. Linkedin even allows group owners to block users.

However, if you’re not sure whether you should mute, report or block someone on Linkedin, things can become a bit tricky as all three of them function differently.

Here we’re going to talk about what happens when you block someone on Linkedin and briefly discuss the difference between blocking, muting or reporting users.

When you block someone on Linkedin, they won’t be able to view your profile if they’re logged into their account on PC or the smartphone app. However, they can still search for your Linkedin profile and view it via search engines such as Google, depending on your account’s privacy settings.

When you block someone on Linkedin, they won’t be able to view your profile if they’re logged in on PC or smartphone app. However, they can still search for your Linkedin profile and view it via search engines such as Google, depending on your account’s privacy settings.

Any messages sent by a blocked user on an existing conversation thread won’t be delivered to you. The person you block won’t be notified by Linkedin of your action.

At the time of writing, you can block up to 1000 users on Linkedin. Once you’ve blocked someone, and mistakenly unblocked them, you’ll only be able to block them again after 48 hours.

The only case when a blocked user is notified on Linkedin

If you’ve blocked a Linkedin user with whom you shared a Recruiter account on the platform, they’ll be notified about the block.

Group owners and managers have the ability to remove or block members either through the Manage group page or from a comment of that member on a post in the group.

Linkedin doesn’t automatically notify blocked members about the action. If you unblock them, they’ll regain access to the group.

Blocking or removing someone from the group won’t block them as a connection from your Linkedin account otherwise.

Block vs Report vs Mute conversation on Linkedin

If you want to stop someone from contacting you on Linkedin, blocking them is the best option. If you mute a conversation, you’ll only stop getting notifications for messages sent by other users, but they’ll still be able to send you a message.

Reporting someone is only part of the job and the other part heavily relies on the scrutiny done by Linkedin. If they find the reported account has breached its community guidelines, they’ll take appropriate action and might temporarily suspend or remove the account permanently.

If you’ve come to the point where you need to report someone for their behaviour, you might as well block them.

Also read: How to ask for a recommendation on LinkedIn?