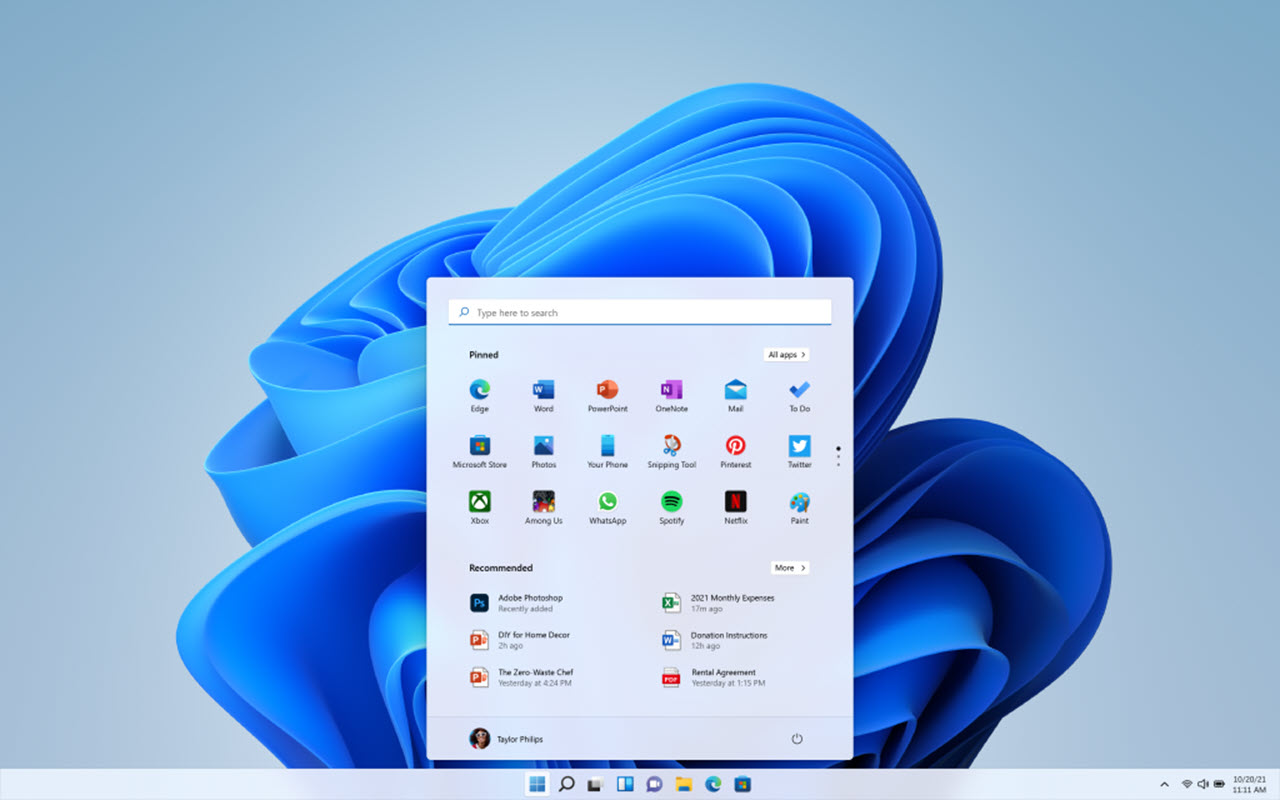 With the release of Windows 11, Microsoft has put some strict minimum requirements in place, especially the forced requirement for TPU 2.0 and newer processors to get a stable and secure experience for users adapting to the new OS.

In this article, we’re going over the minimum hardware requirements you need to meet before you can hop on to the latest version of Windows.

Previous versions of Windows weren’t forced with such rigorous requirements. According to Microsoft, there are three reasons for this.

At the moment, Windows 11 is only officially supported on 8th-gen Intel, AMD Zen 2 and Qualcomm 7 and 8 series processors. However, Microsoft promises to test compatibility with Intel 7th gen and AMD Zen 1 processors as its Windows Insiders program progresses.

How to check Windows 11 compatibility?

Microsoft had released the PC Health Check App for users to check whether their PCs were compatible with Windows 11 or not. However, they have since then removed the app as “it was not fully prepared to share the level of detail or accuracy” why a certain Windows 10 PC wouldn’t be compatible.

In the meantime, you can refer to these minimum requirements for Windows 11.

For more information on feature deprecations, refer to this page.

Also read: What is the Redo shortcut for Windows and Mac? 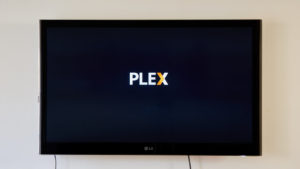 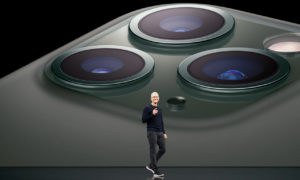 What does ‘this story is no longer available’ mean?