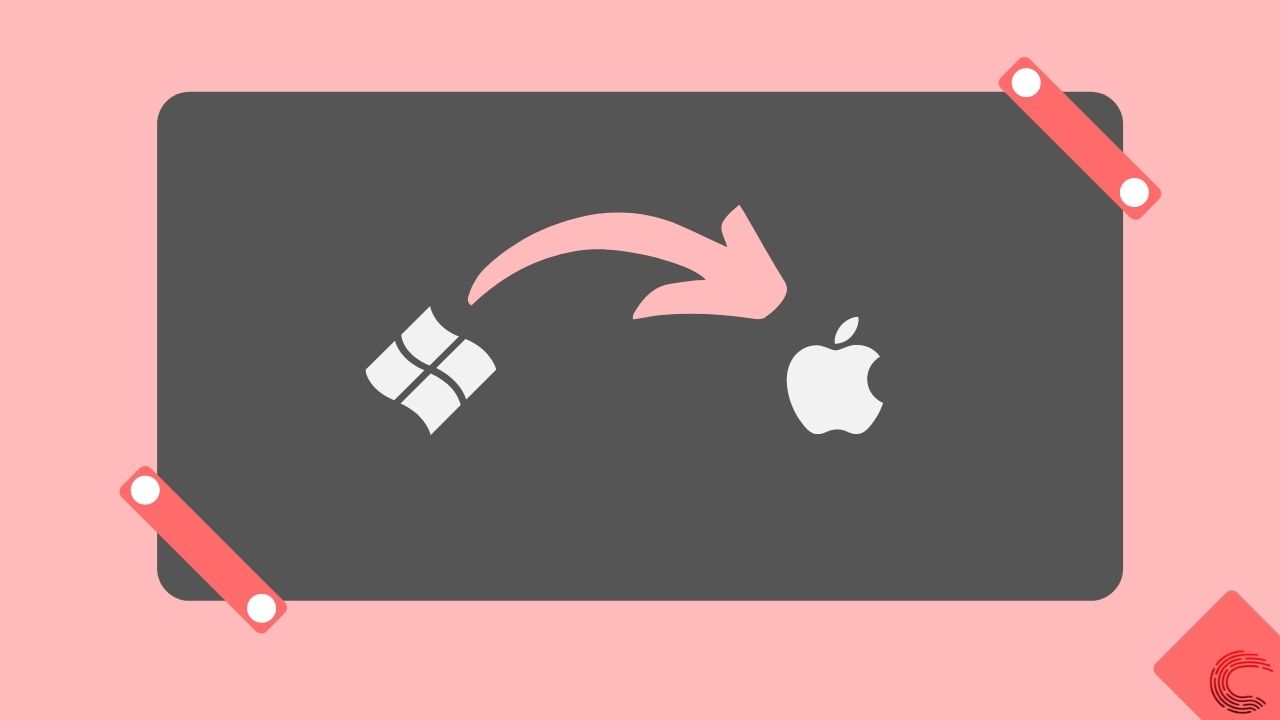 Windows is the daily driver for the majority of people across the globe. In fact, Microsoft holds more than 68 per cent market share when it comes to operating systems. So it’s safe to assume that every one of us has used a Windows system before.

That said, the most used operating system in the world has its drawbacks. Be it the slow performance or the lack of finesse in the user experience; there are some areas where the Windows experience is not good enough. So if you are tired of coughing up money for using productivity software after paying for an operating system, you could transition to the Mac OS experience.

In this article, we will help you get started with the Mac operating system and give you all the tips and tricks which will make your transition smooth.

Looking at an empty desktop is scary

Mac OS offers a great user experience, but the first time you open the system, you are greeted with an empty desktop with unfamiliar icons on the bottom. Although this might look aesthetically pleasing, the experience can be a little overwhelming for a first time user.

So what do you do with an entry desktop? Well, all you need is probably available in the dock at the bottom of the screen. If not, you can open the launchpad by performing a thumb and three-finger pinch gesture or using the cmd+shift+A shortcut to open all the applications installed on your system.

In addition to an empty desktop, Mac OS makes it difficult for users to assess their filesystem. Mac OS has only one logical drive compared to a Windows system, and there are no partitions for the same. To access this drive and map it to the dock, you can follow the steps given below.

Step 2: Drag and drop the Macintosh HD drive from the folder to the dock.

Mac OS’s main reason not to show local drives is its extremely powerful spotlight search and finder. More on these in the next section.

It might feel counterintuitive for Mac OS not to show users the filesystem by default, but the truth is that users don’t need to find files by accessing the filesystem. The reason for this is the astonishing fast spotlight search which makes finding files a piece of cake.

Apart from this, Mac OS comes with a finder that keeps all your recent files in one place and helps users find files with ease. Everything from downloads to the applications on your device can be found using the finder.

Apple does not have Ctrl and Alt keys which every Windows user is accustomed to. So how do you move files on a mac or close an unresponsive app?

To move files from one place to another, you will have to use the command + c shortcut and use the command + option + v combination. This is a little different from a Windows system and can take some time to adapt.

Unlike a Windows machine, you cannot summon the task manager every time an app stops working. Instead, you have to use the force quit functionality on a Mac. To force quits an application, you can follow the process given below.

If you have used a Windows system before, you might be familiar with the alt-tab feature, which helps users switch between apps open on the system. The same can be done using the command+tab shortcut on a Mac. That said, there is a catch here, Mac OS will not open apps that are minimised on your system.

If the process mentioned above seems tedious, you can download the Alt Tab application on your system, and things will work as a windows machine.

One thing that will drive any Windows user crazy when they move to Mac OS is that files don’t open when you press return. Instead, Mac OS renames a file when users press return. So how do you open files without double-clicking on them?

Well, you can use the command + o shortcut to open a file or press the spacebar to preview the file.

To close the app, you have to use the command + q shortcut, and if you are running a system with a low RAM configuration, closing apps might come in handy.