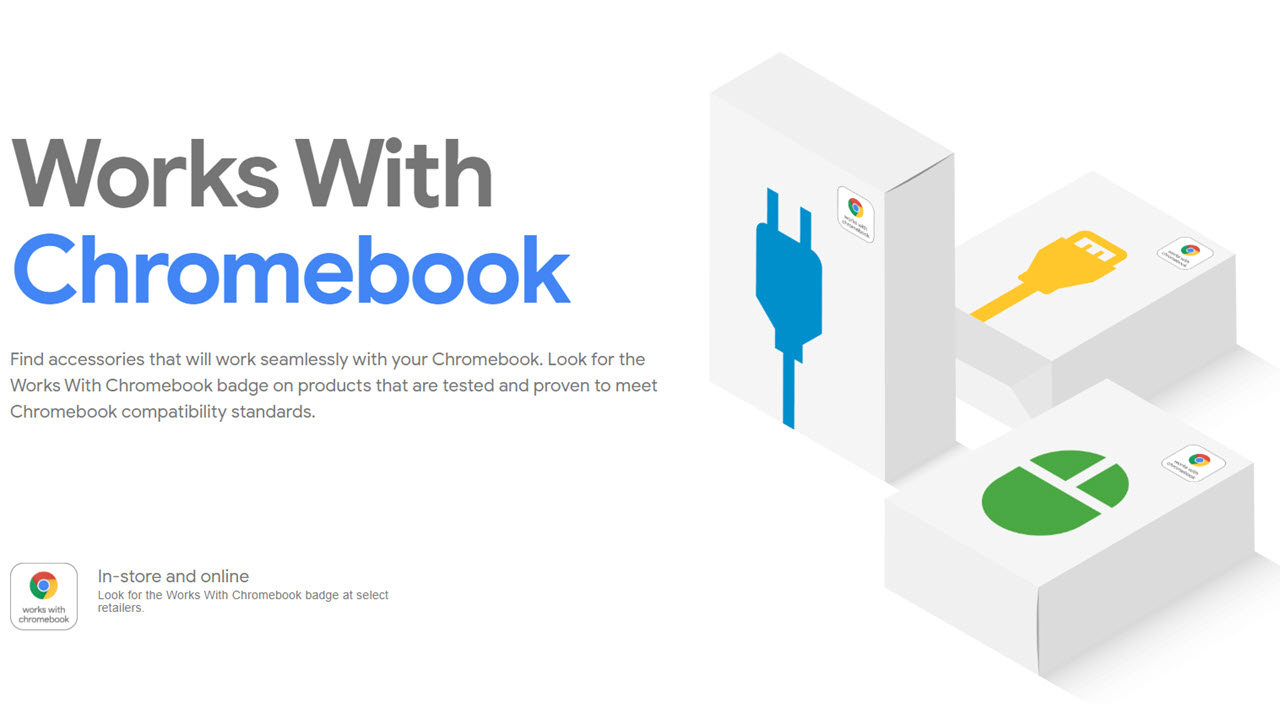 Google has announced that certified Chromebook accessories available in stores and online in USA, Canada and Japan, will now carry a “Works with Chromebook” badge.

Google tests these certified accessories and ensures that these comply with the set company standards are entirely compatible with Chromebooks.

Works with Chromebooks accessories such as chargers, mice, keyboards, cables, power adapters, among several others, are available from the following brands in the three countries mentioned above.

According to Google, more retailers in other countries will be added to this list soon. 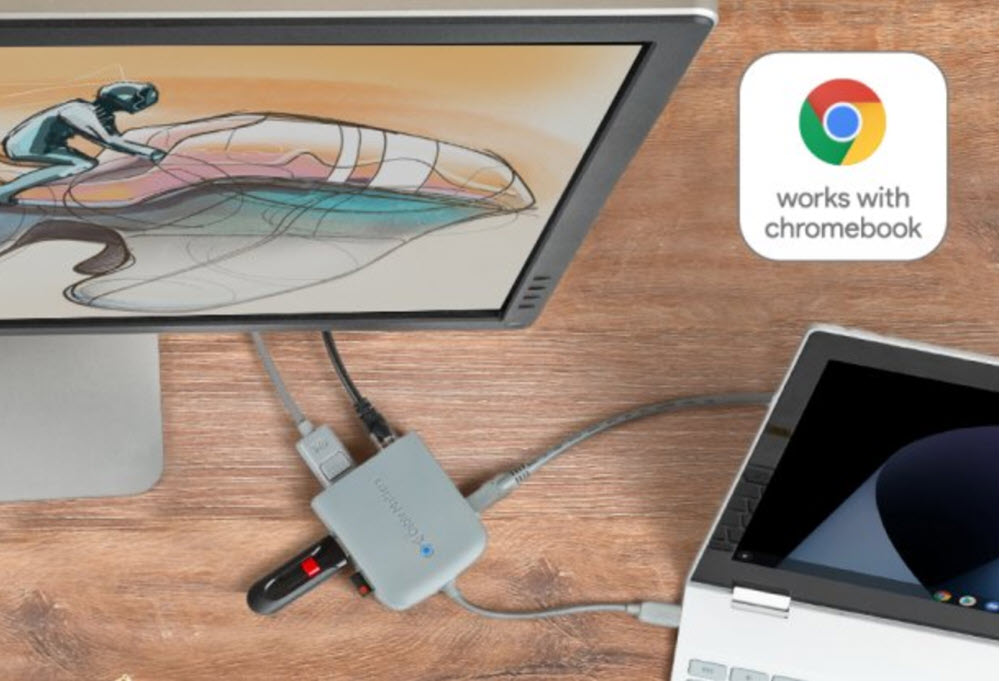 “A charger that gives you power when you need it, cables that ensure you can make important connections, a mouse that helps you work more efficiently—these accessories make it easier to work and play on your Chromebook. To help you find your next accessory, look for the Works With Chromebook logo on products in stores and online,” the company announced.

Google has also been working on making their apps more accessible and in the latest update to Google Translate will let users transcribe and translate speech-to-text using the Translate Android app in eight different languages — English, French, German, Hindi, Portuguese, Russian, Spanish and Thai. You can learn more about the transcribe feature update for Google Translate and how to use it in our article here.

Earlier this year, Google also announced that support for Chrome apps would end in 2022, with phased shut down starting in March 2020. You can check out the entire timeline for phasing out Chrome apps here.

In the News: Mario Kart Tour to add Multiplayer support starting this weekend