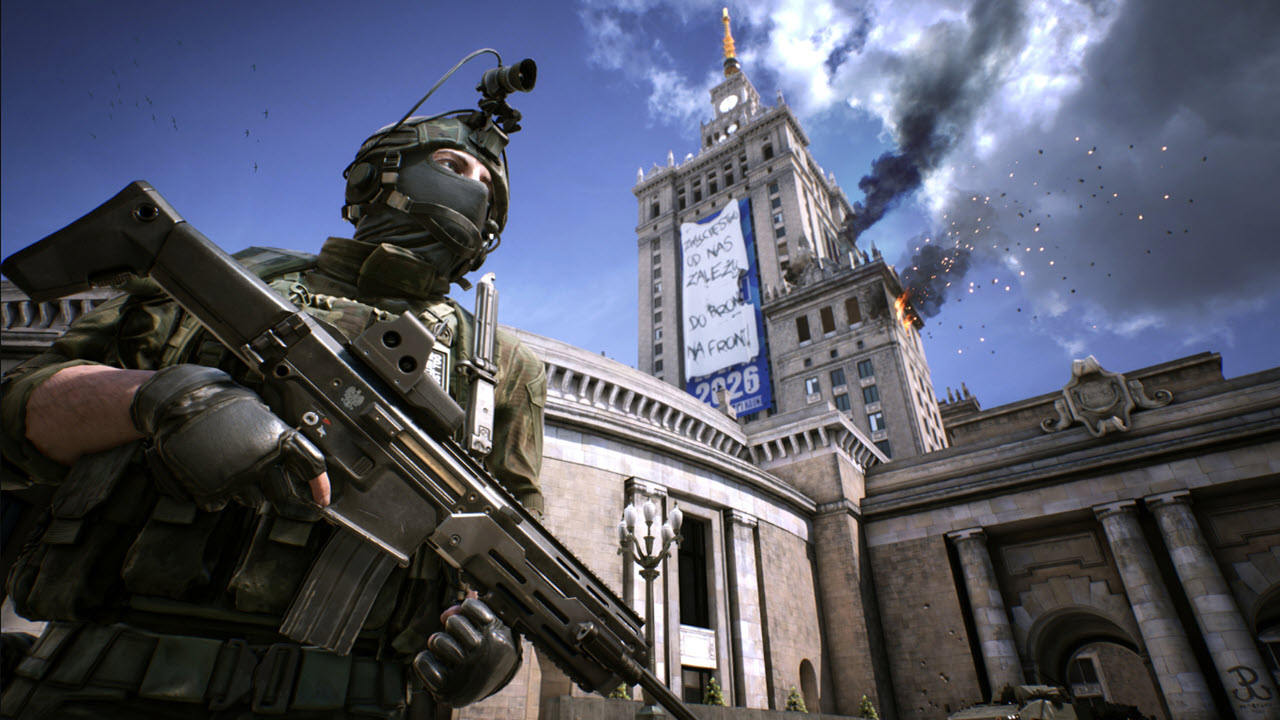 World War 3 players are facing many errors, mainly because of the overcrowding of the servers or the regular server maintenance of the servers by developers to keep improving the game for the players.

One of those errors is the timeout error; when the player launches the game, it connects to the main game server. This is when it shows fetching the data screen and the timeout out error, which prevents them from entering and playing the game.

This article discusses the causes of the World War 3 timeout error and a few ways to fix the error.

What are the causes of World War 3 timeout error?

Here are three possible causes that might be causing the timeout error in the game:

The game loads the data from the game server and checks the user information to connect to the server, so check if the server is online or down and/or under maintenance.

Some files might not have run properly while launching the game, and they might be causing the error, so restart the game once, which can solve the issue.

Set up an Environment Variable

Step 1: Open the Windows settings by pressing Windows+ I keys simultaneously or open the setting from the windows menu.

Step 2: In the Windows settings, click on the System category.

Step 3: In the system settings, scroll down the left panel to the bottom and click on the About option and then in the related settings on the right side of the screen, click on Advanced System Settings.

Step 4: The system properties pop-up box will appear; in that box, click on the Advanced tab in the panel on the top and then in advanced options, click on the Environment Variables button.

Step 5: Click on the New button under the System variables section.

Players who use NVIDIA graphics cards can try disabling the In-game overlay, which might resolve the issue.

If none of the methods works for you, you can try uninstalling the World War 3 game and then reinstalling it. If there are any problems with game files, it will reset them and might resolve the error.