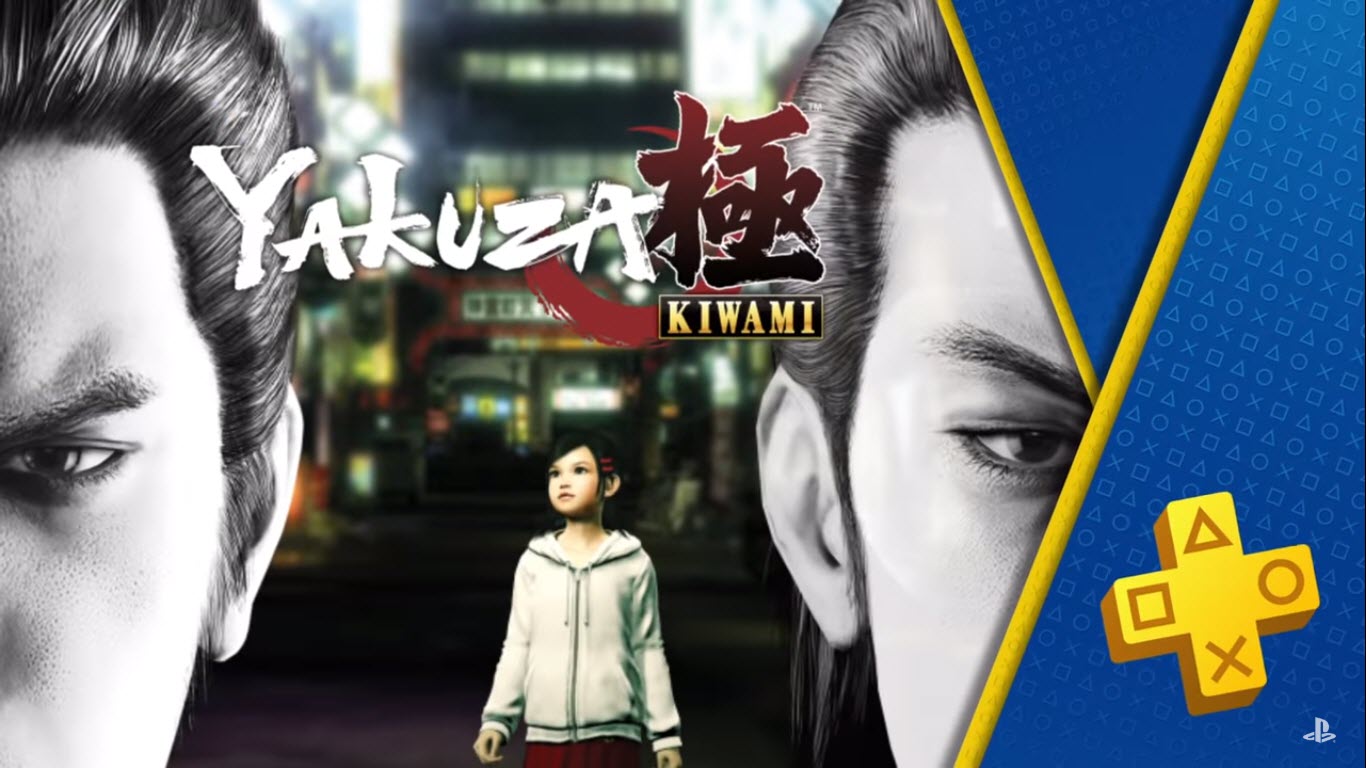 Sony is gearing up for yet another month of free games for its PS Plus members as this time around PS4 users, who’re also PS Plus members, will get to play Bulletstorm: Full Clip Edition and Yakuza Kiwami.

Sony has announced that PS Plus members will get a total of six games in November, two compatible titles each for PS4, PS3 and PS Vita. PS4 member can also access a majority of the games meant for PS Vita — courtesy cross buy.

Free games for PS Plus members this November 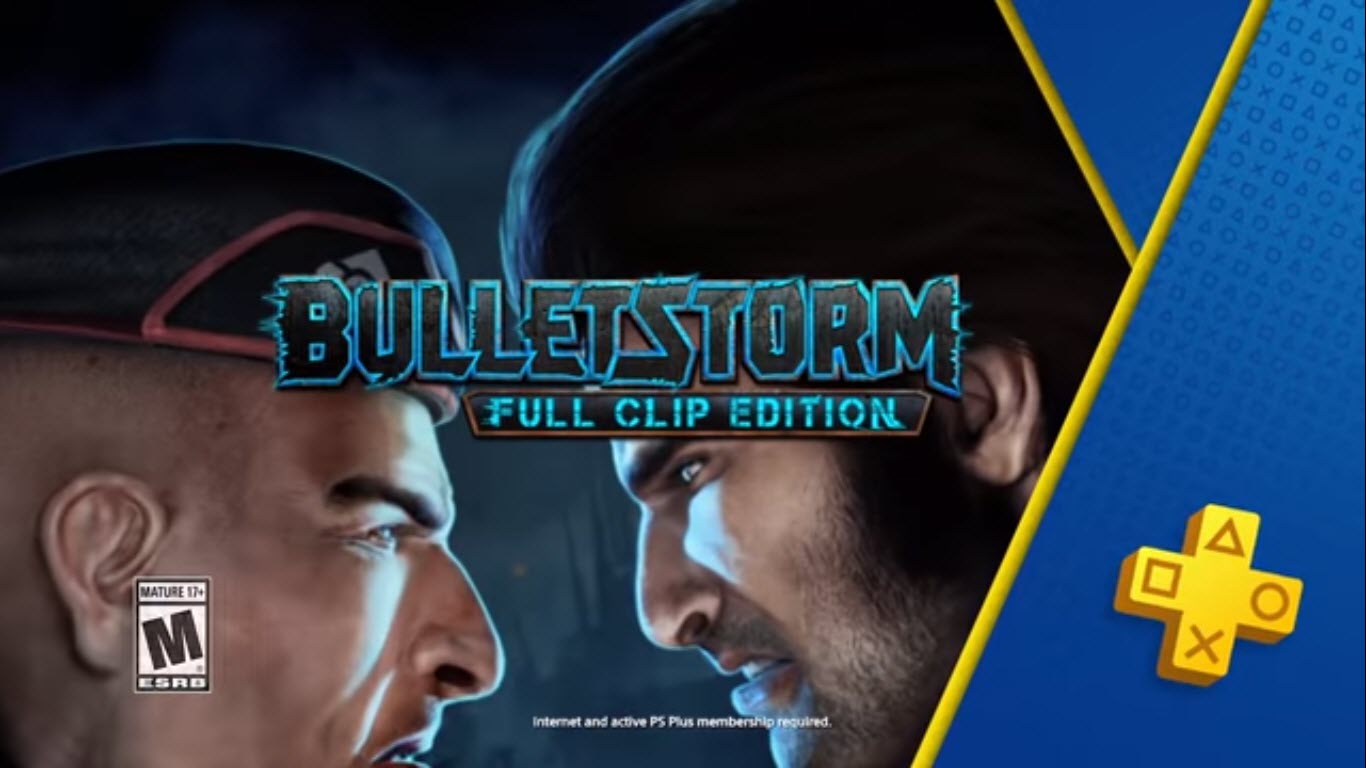 Other than all of this, the company has also announced the PlayStation Plus Blueshift Pack — for the fans of H1Z1 — that contains the Blue AR-15 schematic, Pro Gamer Hoodie, and Marine Blue Offroader. You ‘ll be able to avail the Blueshift Pack only until November 13.

In the News: 4 free Xbox Games with Gold for November 2018

From last month: 8 free games for PlayStation Plus members (October 2018) and 4 free Xbox Games with Gold for October 2018