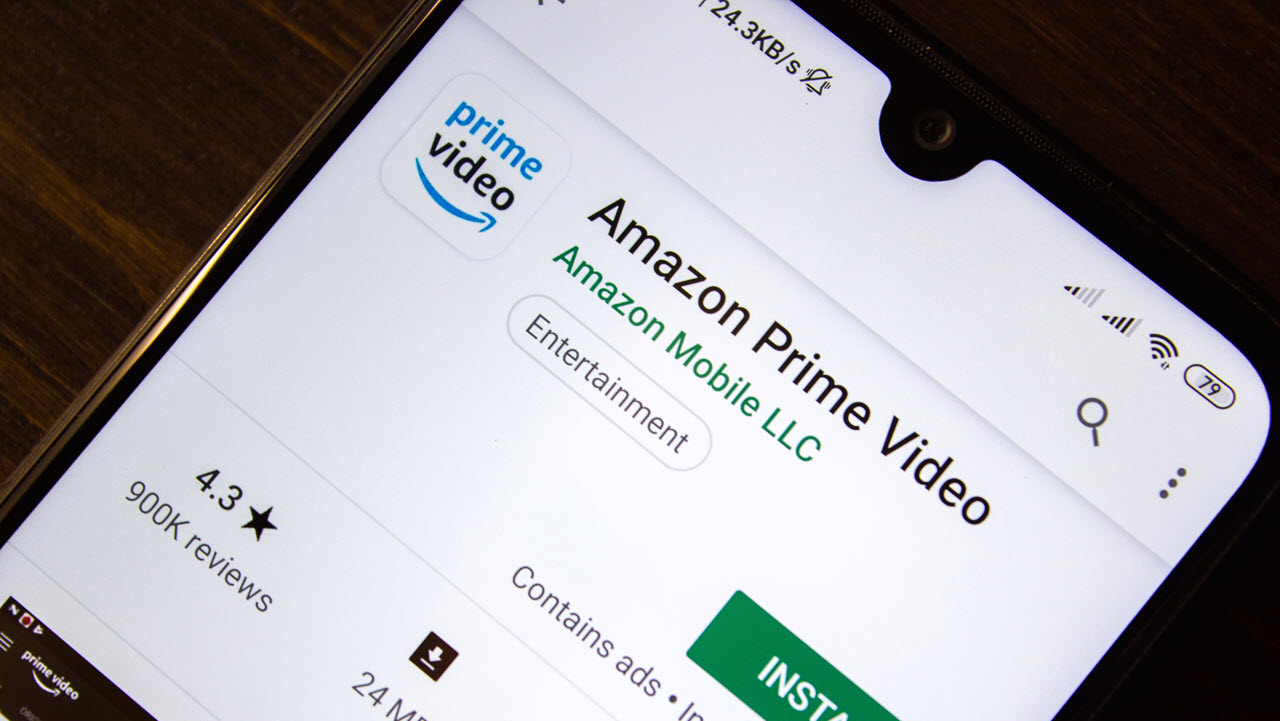 Over the top platforms are changing the way we consume media. With over 204 billion minutes of content being streamed in 2021, OTT platforms have taken India by storm.

Although there are several OTT platforms to choose from, nothing comes close to what Amazon offers. From one-day delivery to a wide range of regional content on Prime Video, Amazon offers India’s most feature-rich subscription services.

So, if you are subscribed to Amazon Prime and are on the lookout for some great Hindi series to binge-watch, you are in the right place because, in this article, we will look at the top 7 Hindi series on Amazon Prime Video.

Offering 19 shows split into two seasons, Family man has enough content to keep you engaged for a week or two.

With a rating of 8.7 on IMDB and a like ratio of more than 94 per cent, Family man shows the harsh reality behind the life of special agents who try to protect the nation from terrorist threats by putting their lives in danger.

So if you are someone who is into spy thrillers, then Family man is the show you should watch on Amazon Prime Video.

Everyone wants to have a grand wedding, but if you are someone who wants to watch a drama that captures the wedding planning scene for the uber-rich, Made in heaven is the show you must watch.

Featuring Sobhita Dhulipala,  Arjun Mathur, and Jim Sarbh, Made in heaven portrays the story of two entrepreneurs trying to make it big in the wedding planning landscape.

With a new story unravelling in each episode, Made in heaven will fulfil your heart’s desire if you are looking to watch a romantic drama.

Starring Pankaj Tripathi and Ali Fazal, Mirzapur is an action crime thriller. Set in the city of Mirzapur in Uttar Pradesh, Mirzapur talks about the Mafia rule and gun culture in the state of Uttar Pradesh.

With a rating of 8,5 on IMDB and a like ratio of 93 per cent, Mirzapur will keep you at the edge of your seat with its incredible storyline and life-like action.

So, if you are into drama that revolves around the life of Indian gangsters, Mirzapur is the show for you.

Looking for a show that will make you and your family laugh, look no further because Panchayat has it all.

With a rating of 8.9 on IMDB, Panchayat is a show you must watch if you are looking for a show with some clean comedy.

If you are curious about the formation of the Indian National Army and the role they played in the independence of India, The Forgotten Army is the show that you should watch.

Starring Sunny Kaushal and directed by Kabir Khan, The Forgotten Army is based on real-life events and talks about the role of Subhash Chandra Bose’s Indian National Army in the independence of India.

Filled with action, romance and history, The Forgotten army is a show you must watch if you want to experience an untold story of Indian independence.

Also read: How to play Telegram videos in MX Player?

Breathe: Into the Shadows

Starring Abhishek Bachchan, Breathe into the shadows is a thriller that shows a family’s struggles when their daughter is kidnapped.

With several twists and turns, Breathe into the shadows is a binge-worthy show you must watch on Prime Video.

Do you like to watch musicals? If you do, Bandish bandits is a show you must watch.

Featuring Ritwik Bhowmik, Shreya Chaudhary and Naseeruddin Shah, Bandish Bandits is a romantic musical which revolves around the love story of a classical singer and a pop star.

So if you are looking for a musical with an Indian twist, Bandish bandits is the show for you.

Also read: How to play Telegram videos in MX Player?

How to find word count in Microsoft Word? 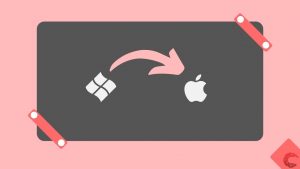 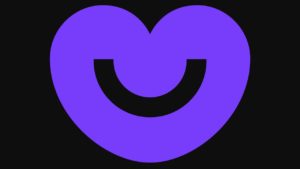 How to turn off auto emoji on Discord? 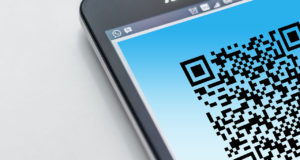 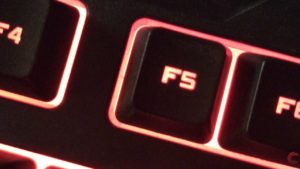