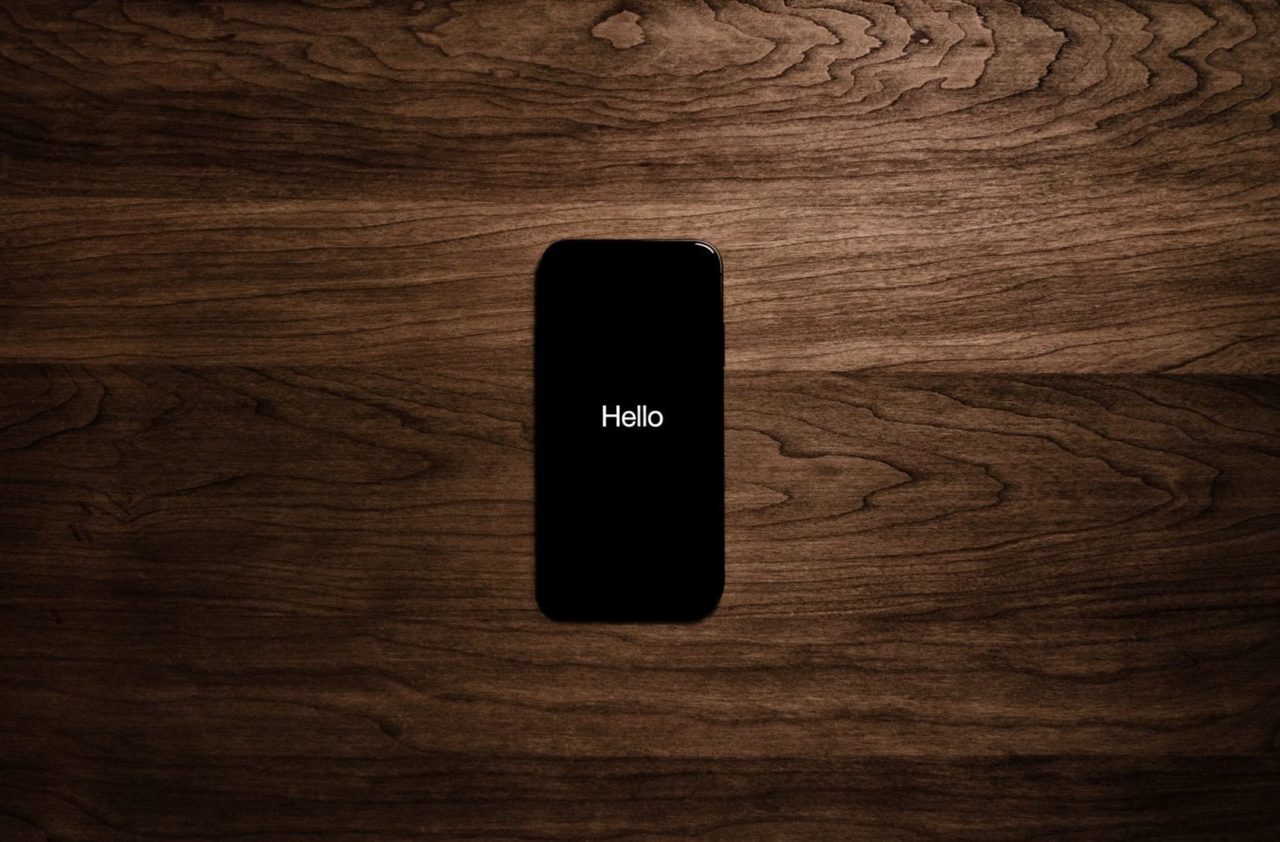 “Since upgrading, owners of both new and old iPhones are finding their phones either don’t make or receive calls. Bluetooth connectivity, Wi-Fi and battery-related issues are again surfacing on an iOS generation which Apple has promoted as being all about efficiency, stability and speed,” Forbes reported on Friday.

The iPhone-maker released iOS 12.0.1 as a software update with bug fixes for user complaints regarding their devices not getting charged when connected to a lightning cable, not displaying subtitles in video apps and making Bluetooth unavailable.

Also read: Why your iPhone has a Notch and why Pixel 3 XL’s doesn’t make much sense

Apple has also reportedly addressed the users regarding their complaints about iMessage delivering personal messages to wrong and multiple people since the rollout of iOS 12.

“Apple has been telling users that iMessage accidentally sending messages to wrong people is actually a feature for iOS 12 and that it is happening because Apple is now organising all contacts by Apple ID, so if family members or friends share an ID now all these messages are shared simultaneously with everyone who has that ID,” the report added.

The iPhone-maker had also recently released a minor update for the WatchOS 5 to fix the charging issue and activity-related problems that some users noted.

Apple officially introduced its 2018 line-up of iPhones and Apple Watch at an event in California earlier in September.

Did you know that your iPhone’s Bluetooth and WiFi don’t turn off via control centre of iOS 12 and even iOS 11? Check out this article to know how to turn it off.