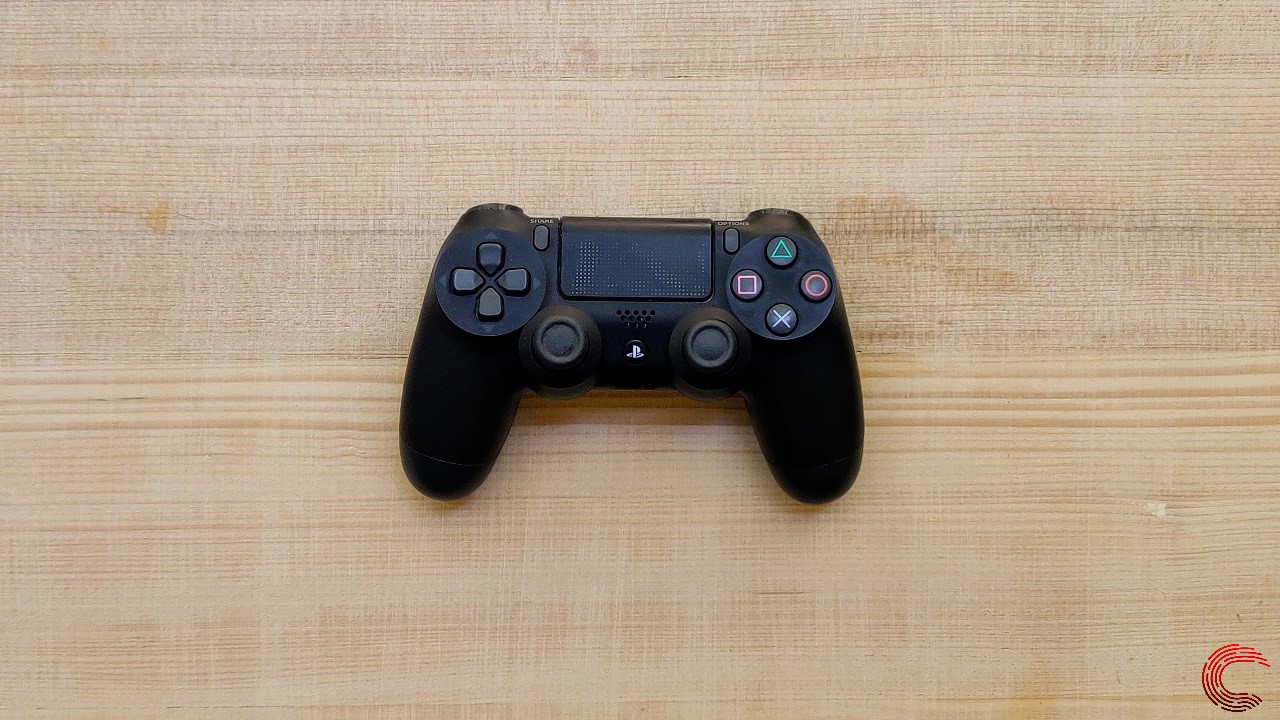 When the PS4 came out six years ago, it brought a completely redesigned controller, the Dualshock 4. In the time since it came to the market, the usability of this device has also expanded into the realm of mobile gaming. If you happen to have received a Playstation 4 this holiday season and are planning to rack up some serious gaming hours — by yourself or with your friends — you have come to the right place.

In this article, we have listed five such accessories for your controller, which can make playing a lot more enjoyable by making it hassle-free, some of them may also help improve your performance in games.

Extended gaming sessions can often leave your hands feeling fatigued, and your controller wet from sweat, which in the time hinders performance due to slippage — I relate with you whose hands get sweaty. This is an issue that a lot of gamers encounter and a quick fix for this would are performance grips, which are widely available in the market. 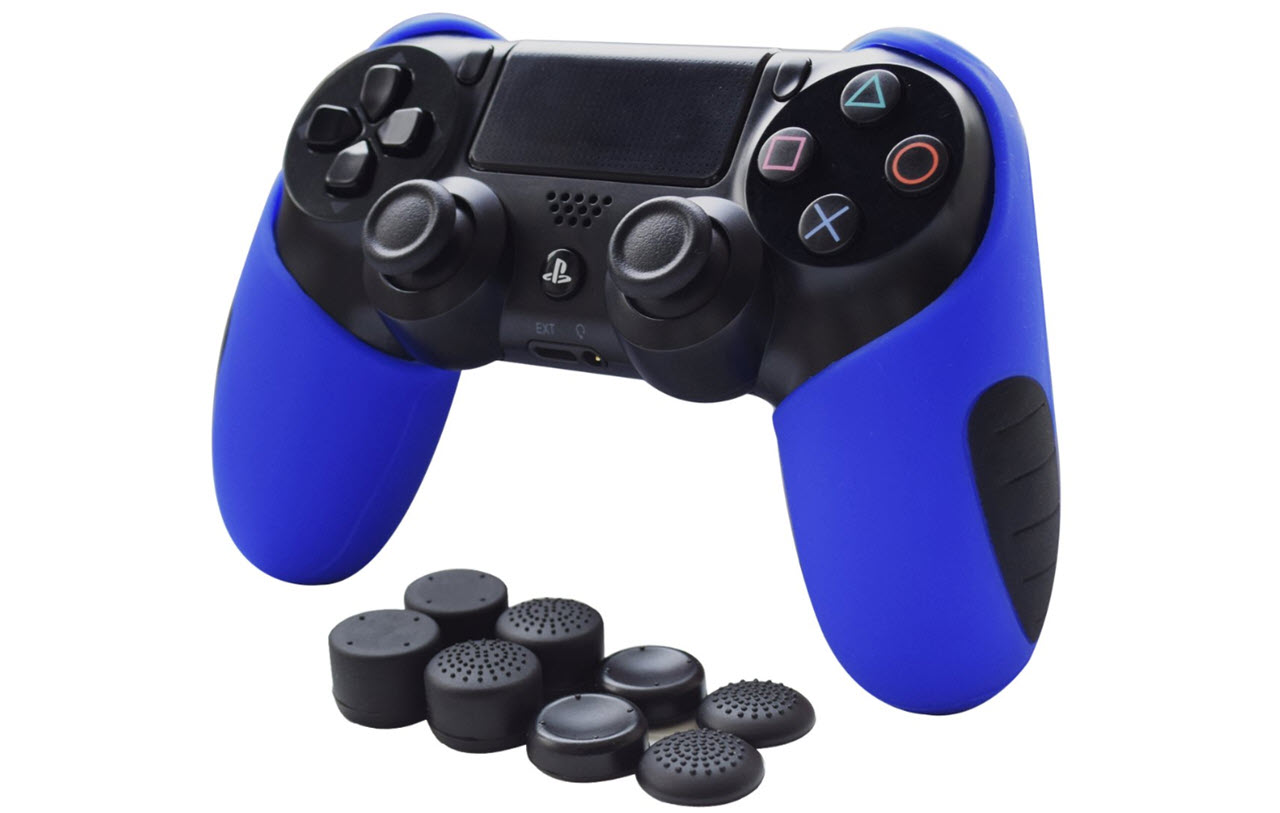 Performance grips are generally made with materials, which can wick moisture while having textures to increase grip and protrusions to provide better support. Some brands that we have seen with good reviews are Pandaren, SquidGrip and KontrolFreek.

An issue that is part and parcel of using controllers is having to deal with the analogue sticks. These can tend to have uncomfortable textures, shapes or the worst of all the possibility of wearing out. This is where add-on thumbsticks come in play. These rubber/silicone covers can be used to not only protect the coating on the analogue sticks but also improve performance by providing an extra grip or increased height. 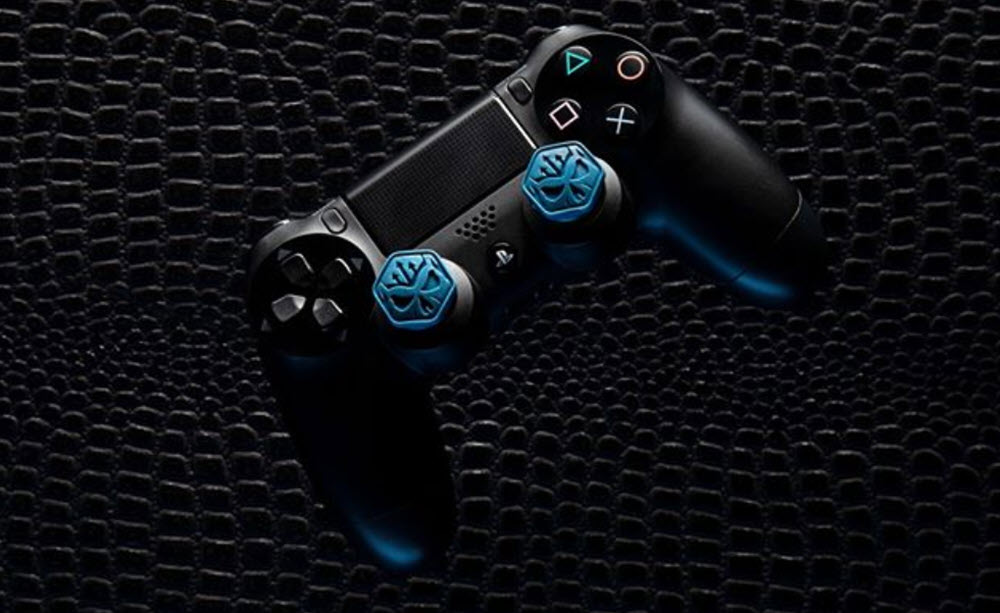 During our research for this accessory, we found that KontrolFreek offers a wide variety of options that can increase the overall height of the stick, increase precision, and be tailored to the way you play while allowing you to alter the looks of your controller with their various designs. Still, all of this does come at a premium with sticks starting at $14.99. There are more generic options available on the market, which can protect your sticks and increase the grip; you can check out the various options here.

Quick reactions add a lot of value when playing video games, especially on the competitive side of things. Such movements are usually facilitated by skill and customised controls. This is where the Back Button Attachment comes in. It will be available in the United States from January 23, 2020, with other regions set to follow soon after. The attachment will retail for $29.99, which adds two extra buttons to the $60 Dualshock 4, which is a lot cheaper when compared to the custom controllers offered by SCUF, which start at $150. 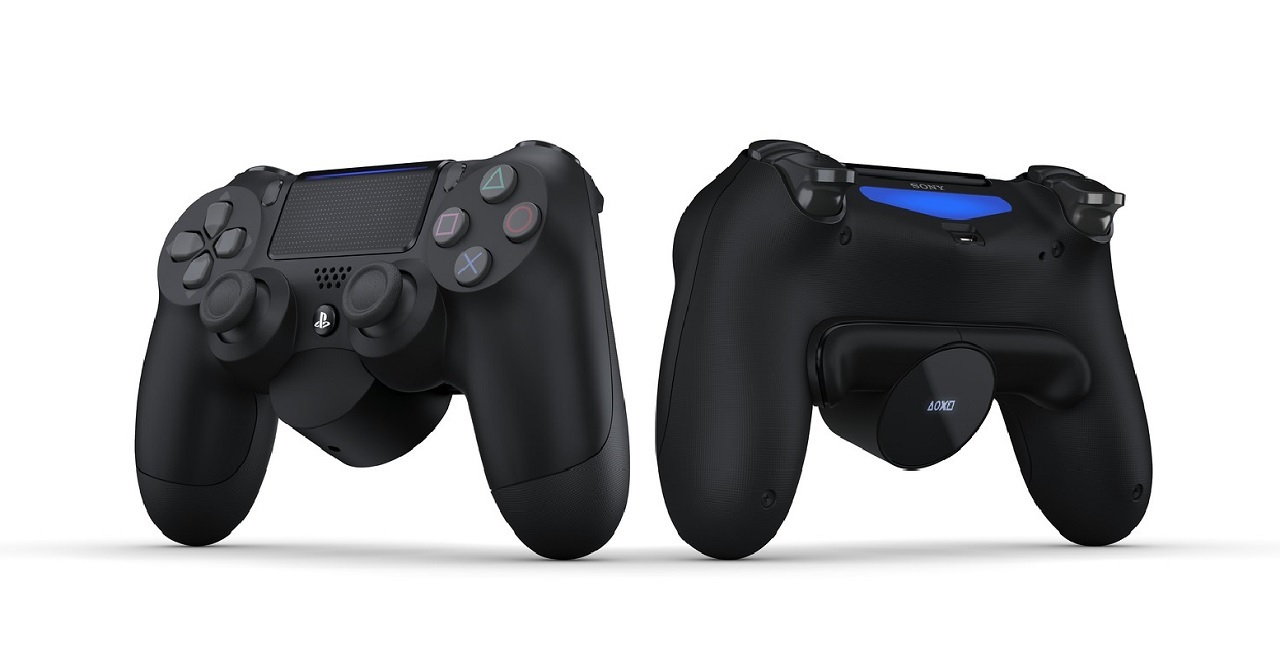 The accessory allows you to map two of 16 different functions to the additional buttons, this means is, you can map the ‘square’ button which is often used for reloads to the back of the controller — allowing you to reload without having to move your finger from the right analogue stick.

Being a controller user myself, I know that the number of buttons on a controller is just enough to perform any actions required in a game, but once in a while, I do wish for an extra button which would help me play differently. Although launched at an odd time with the Playstation 5 set to go on sale late 2020, this accessory is a must-have if you play a lot of shooters. 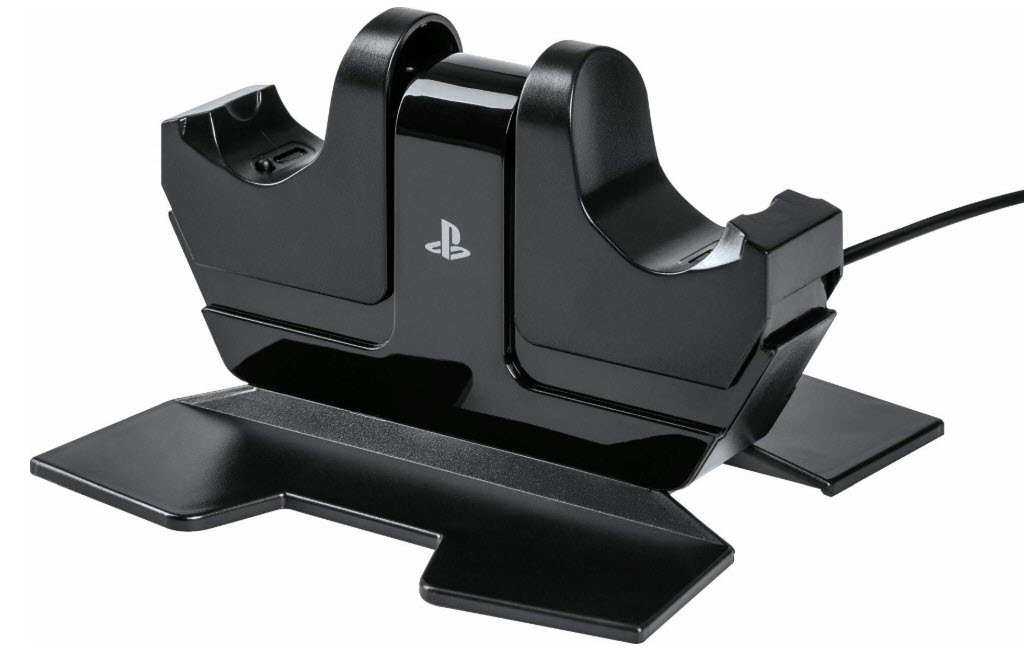 While the new Dualshock controllers have been known for their excellent tactility and improved feel, one area where users found them lacking were their ability to hold a charge. These are known to last for four to eight hours on a single charge and keeping on top of their battery levels can become a hassle when you have a lot of controllers lying around. The only USB cable which comes in the box does not help much either. This is why we recommend that you should buy a charging station for your controllers. It will allow for you to be on top of dying controllers and keep them nicely docked. Some of the most popular models on the market are from PowerA and Nyko. These are available in various variants — for four controllers or just two — which suit the varying needs of consumers.

If you are wondering what a phone mount is doing on this list, it is here for two reasons, Playstation Remote Play and the native support that you can now find for controllers in mobile ecosystems. These are reasonably cheap to purchase and go a long way in improving your mobile gaming experience. 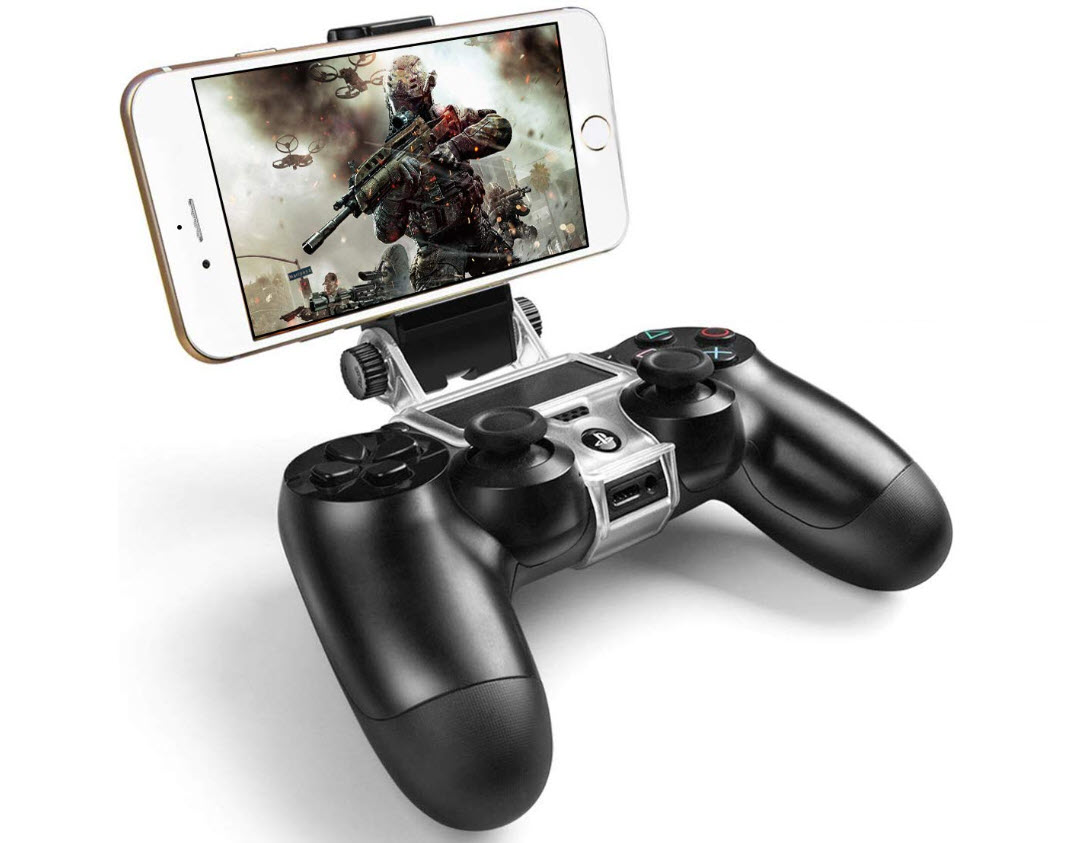 PlayStation Remote Play allows you to cast content from your console to your mobile screen providing you with the convenience of not being locked down to a screen and having a controller to play makes it all the better.

Until the beginning of 2019, optimised controller support was almost nonexistent on mobile devices but with the rise in popularity of games like PUBG, Fortnite, Call of Duty: Mobile, Stardew Valley and many more, we have seen iOS and Android embrace the use of controllers; making mobile mount a handy accessory to have. You can check them out here.