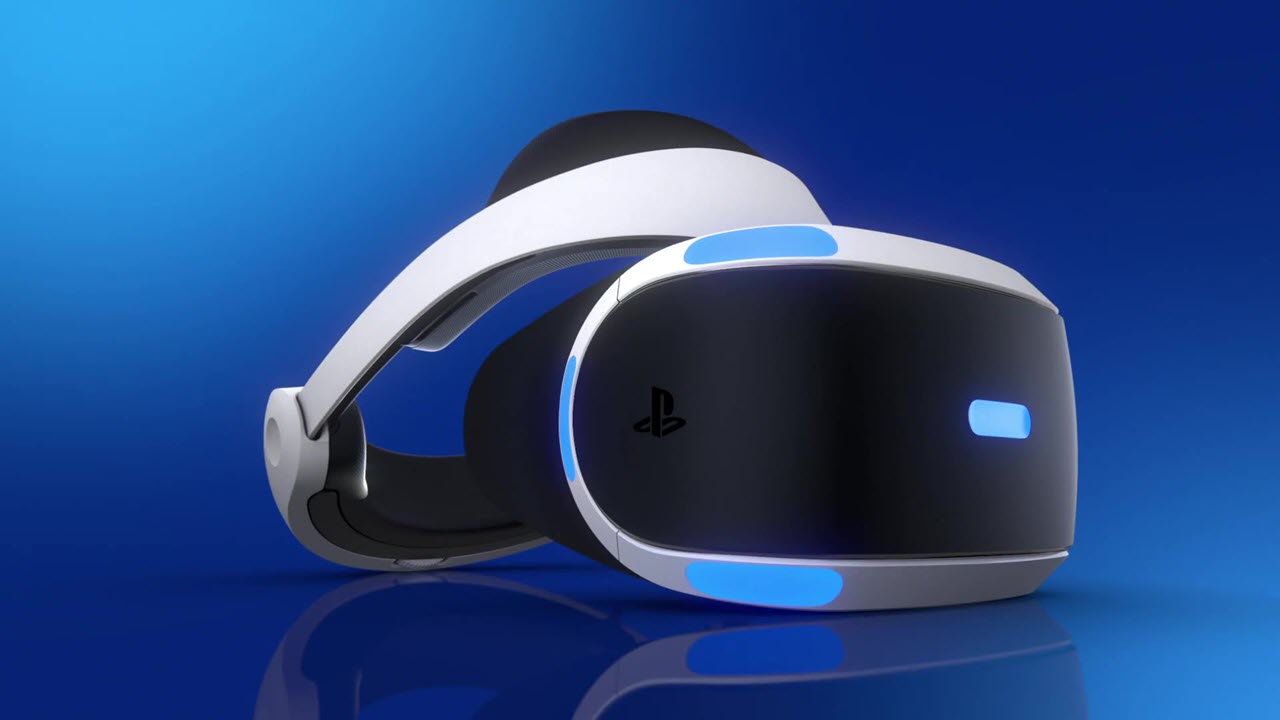 The PSVR games take virtual reality to the next level. The breathtaking graphics, audio, and storylines give us an experience that is one of a kind. You see a skeleton just ahead, and a shiver runs down through your spine. You can’t back now. In a whisker, you grab your sword and get ready for the combat! The skeleton body is taken aback as you firmly grip the PlayStation controller and stab him in the chest. The skeleton falls to the ground, and you are one step closer to victory.

Released by Capcom in 2017,  the lead character, Ethan Winters, goes to the town of Dulvey in search of his missing wife. The user controls Ethan and navigates his way through the horrifying events, which take place one after another. It is a scary yet very indulging game.

This adventure game developed by Polyarc was released in 2018. You are at the local library, reading a fantasy book, suddenly, you are transported to into the story where mystery awaits.

You can find Moss here.

Nominated for best VR game in 2018, this first-person shooter game was developed by First Contact Entertainment Inc. in the year 2018. It is packed with action, combat, strategy, and a brilliant storyline. Break down your enemies and win the in-game crypto currencies. It is a multiplayer game.

Another shooter game developed by Impulse Gear in the year 2017. It offers a sci-fi space adventure in which you are stranded on a hostile alien planet. You have to reunite with your fellow teammates and escape the planet. Explore the unknown grounds and fight the aliens to stay alive.

You can find Farpoint here.

This Action RPG game was developed by Bethesda Game Studios and was released in the year 2017. In this, you assume the control of a Dragonborn. Will you become the saviour of the empire? Find out and kill the ancient dragons to fulfil your destiny and return home a hero.

You can find Skyrim VR here.

A racing game developed by Survios which was released in the year 2018. The Sprint Vector Championship Intergalactic is powered on, and you have to prove yourself as the greatest racer of all times. Control your athlete as you run, jump, climb, and fly. Also, feel the adrenaline rushing through your veins as you speed up!

You can find Sprint Vector here.

This shooter game by Superhot Team was released in 2016. One of the earliest developed shooting game for this platform. It remains one of the best! Its first-person gameplay mixed with slapstick combat and an immersive VR experience gives chills. You will have to use every weapon at your disposal to fight with the outnumbered and outgunned enemies. Ready for the challenge?

You can find Superhot VR here.

A Sony exclusive VR FPS game developed by SIE London Studio. Released in the year 2019, this game allows the players to take control of a Special Forces marksman. Your family has been kidnapped, and you have to save them! Use your skills, navigate through the streets and find your family!

You can find Blood & Truth here.

An action-adventure game developed by Outerloop Games in 2019. Aliens have invaded the planet. They have desertified the land. Team up with a wild falcon and enjoy the riveting story-driven VR world.

You can find Falcon Age here.

Also read: How to update system software on PS3

Yes, Tetris has now gone VR. Developed by Monstars Inc and released in 2018. Tetris Effect is a nostalgic title that contains the tetromino puzzles you know and love.

You can find Tetris Effect here.

Which PSVR game do you like the most? Let us know in the comments section.