How to block emails on Gmail? 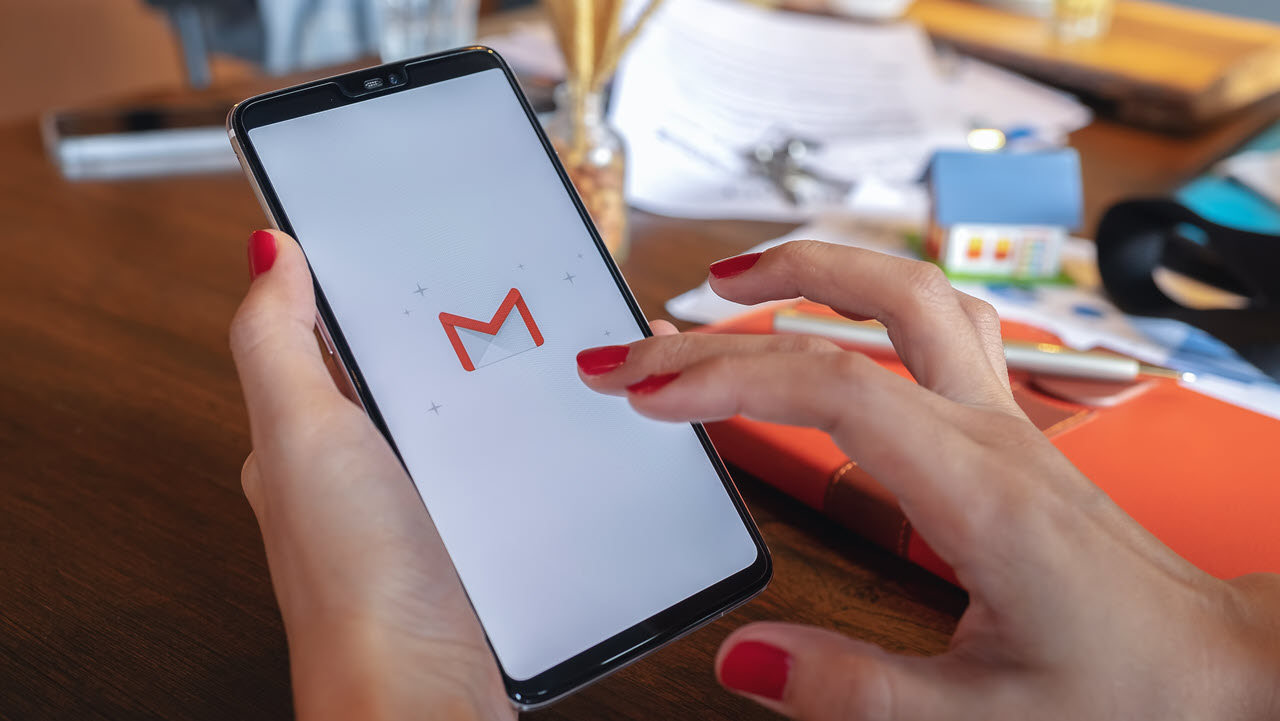 Spam emails in the name of offers and promotions are a common form of a cyber attack these days. Usually, these emails are also used for email spoofing. Most of the time you can get away with such attacks by using some common sense.

However, if you are continuously getting such emails, the best option is to block the sender or unsubscribe. In this article, we will explain precisely that. Do read the article till the end to get a complete idea of how to block and unsubscribe in Gmail.

How to block emails on Gmail (PC)?

Here are the steps to block the emails on Gmail if you are using a computer. Before continuing, sign in on Gmail with your account.

Step 1: Once you are in the Gmail, click on the message to open it.

Step 2: When you have opened the message, click on the three-dot button at the top right of the message.

Step 3: From the drop-down menu, click on Block <sender’s address>.

Also read: How to create a group email in Gmail?

If you are using the Gmail app, then follow the instructions given below to block the emails.

Alternatively, you can long-press on the email and then go to three-dot button > Report Spam. Refer to the screenshot below.

How to unsubscribe from mass emails?

Take a look at the screenshot below to get an idea.

Also read: Gmail 101: How to add your signature? 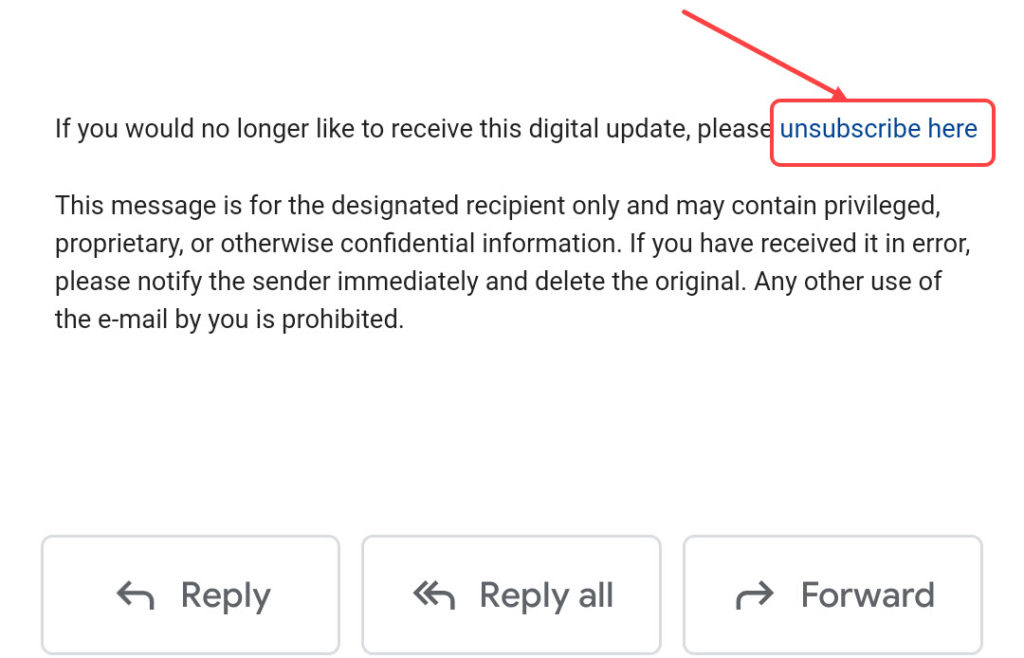 Also read: 15 useful Chrome extensions to get the most out of your browser