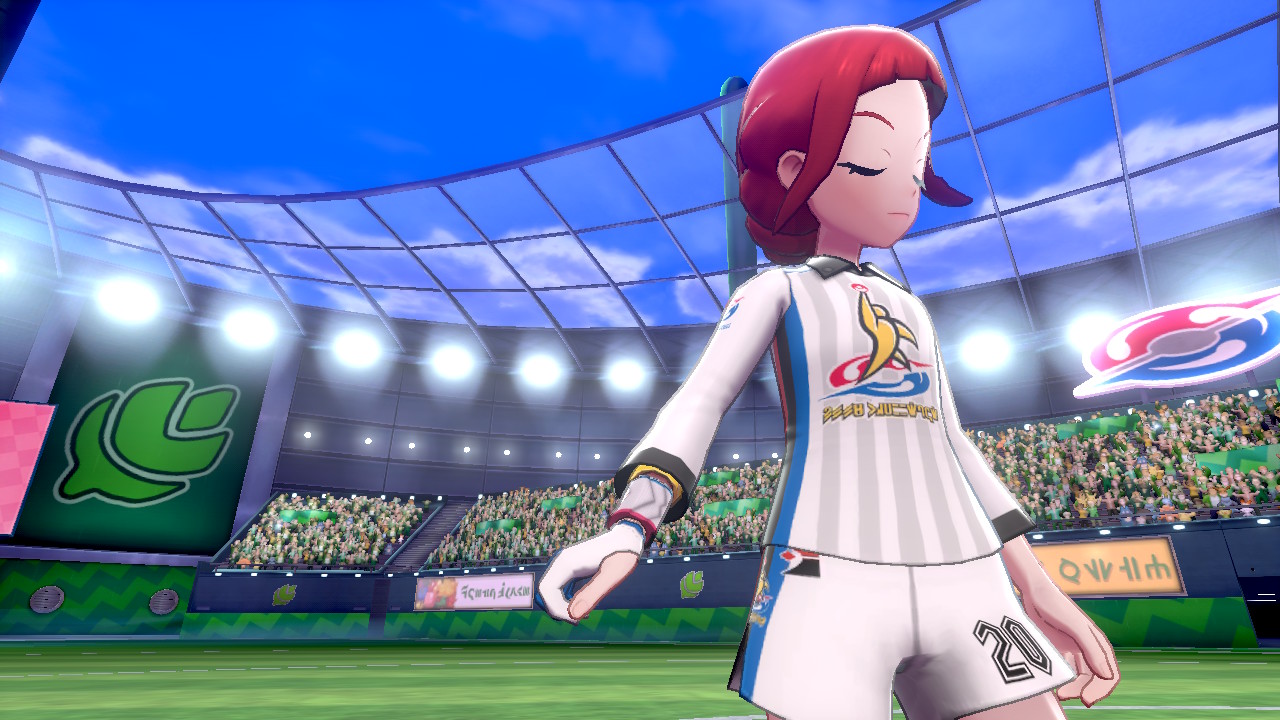 Character customisation added to the Pokemon series in 2013 has come a long way since its introduction. With the graphical prowess of the Switch over the 3DS, character models are more detailed than ever and highly customisable, allowing each player to fashion their own unique looks.

In newer games, regions have introduced their own peculiar take on the core concept of the series. The Galar region from Pokemon Sword and Shield introduces a more official spin on gym battles, terming it the Gym Challenge.

This change introduced uniforms for players to wear during gym matches, opening up a whole new catalogue of clothes for players to sport while playing the game. There are 20 unique styles available to choose but only the Challenger Uniform can be used in official battles.

This guide lists the steps you need to follow to make changes to your uniform. Though, as mentioned earlier, these changes will only reflect in the overworld and not gym battles. These steps can also be used to dress your character in casual clothing.

Step 1: Locate a city or town with a boutique on the Town Map and fly there.

Listed below are the locations of the boutiques available in the game:

Step 2: Enter the dressing room located in the top-right corner of the boutique.

Step 3: Select the icon at the extreme right position and choose which uniform-set you want to wear. Press B to leave and confirm your selection.

If you want to mix and match the various uniform options available, this can be done by choosing the shirt, pants, socks, shoes and gloves section respectively.

Also read: How to delete games on Nintendo Switch?

Where to buy uniforms in Pokemon Shield?

We mentioned earlier, that the game includes 20 unique styles of uniforms. Ten of these are given to you as you progress through the game — one for each gym you defeat, one after you become champion and the default challenger uniform. The other ten can be purchased at select stadiums in-game.

Listed below are the locations to buy uniforms in Pokemon Shield:

To buy the various uniforms, enter any of the stadiums in the locations listed above and talk to the lady behind the counter (uniform shop) on the left. In Hammerlocke, the lady is in a slightly different position as shown in the image.

Also read: How to change your Steam region and country?