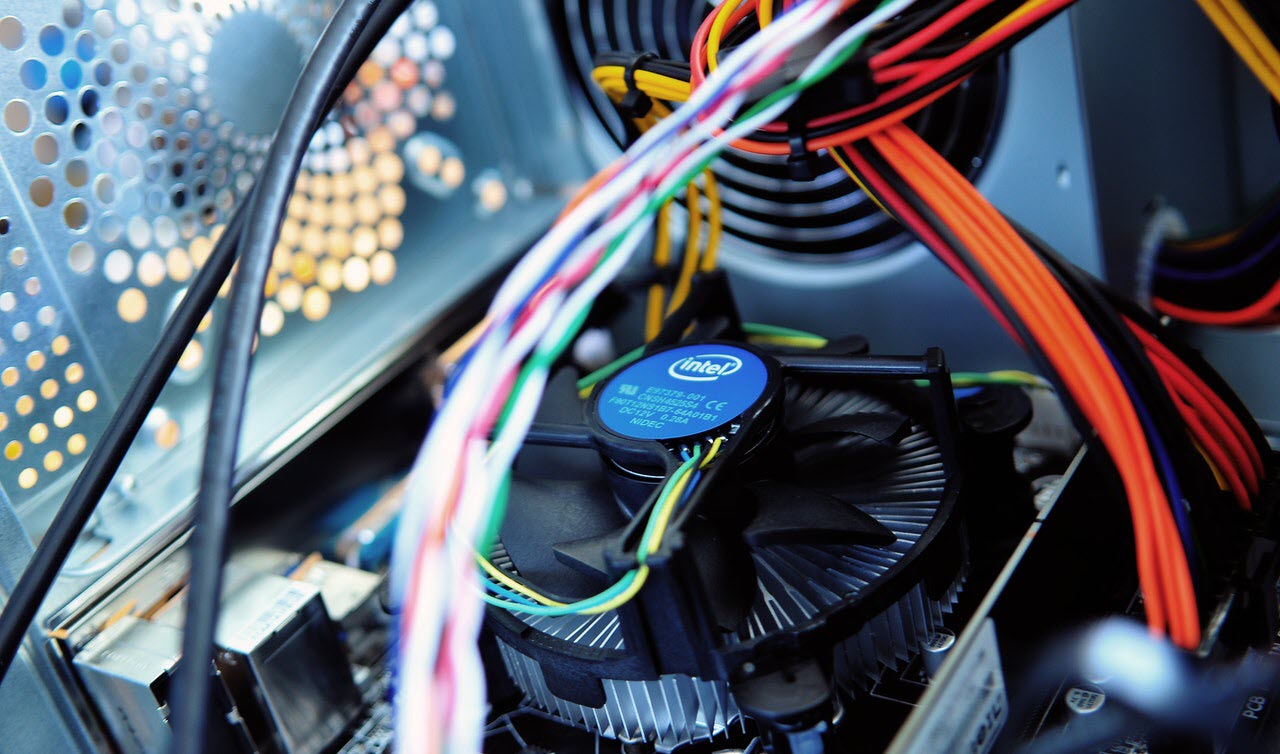 Computers are complicated machines that often run hot under loads. If you’ve ever built a PC, you know how important proper cooling needs to be. If your CPU or GPU fans fail you, you run the risk of permanently damaging your machine.

In this article, we’re looking at CPU fan errors, their causes and how you can get rid of them.

Also read: What is the Dell BIOS key?

Whatever the reason may be, you must get rid of this error as soon as possible; otherwise, you could be replacing a lot more than just a simple fan.

How to get rid of CPU Fan errors?

Here are a few solutions you can try to solve the problem.

Clean the fan and its vents

The first thing you should do is tear down your PC and clean out the fan and the air vents. If you’ve got a can of compressed air, you don’t even need to open up your PC. Just blow the air directly into the vents, and it’ll force any dust stuck in the vents and on the fan out.

Next up is making sure your fan is plugged in the right way and seated properly in the slot. It’s highly unlikely that you’re going to plug it the wrong way, considering the shape of most fan connectors, but if you’ve managed to do that, you could’ve damaged your fan or, worse, the connector on the motherboard.

Make sure your PC has enough space around it to pull cool air in and throw hot air out. If you’ve got your PC cabinet in a tight space, try moving it around somewhere airier.

Also read: How to enable virtualisation in Windows 10 bios?

If you built your PC yourself, it’s a good idea to check if you’ve got the fan in the right place. Try using alternate connectors on the motherboard and ensure it’s connected to the CPU header.

It’s also a good idea to try another header, provided you’ve got multiple CPU fan headers on your motherboard.

Overclocking makes your PC run hotter than it was designed to run. That means that the fan has to work extra hard and spin at its highest speed for longer to maintain CPU temperature to keep your CPU from melting. Stop overclocking your CPU to see if that makes a difference.

Not all BIOS versions are the same, and they mostly vary from manufacture to manufacture. However, all BIOSs have some fan control settings built-in. Play around with these settings to see if you can get your fan moving and the problem resolved.

If nothing else works, chances are you have a busted CPU fan. In such cases, the best option is to replace the fan with another compatible one simply. Make sure you get the right size and connector. You can even consult a professional if you’re not comfortable playing around with your motherboard.