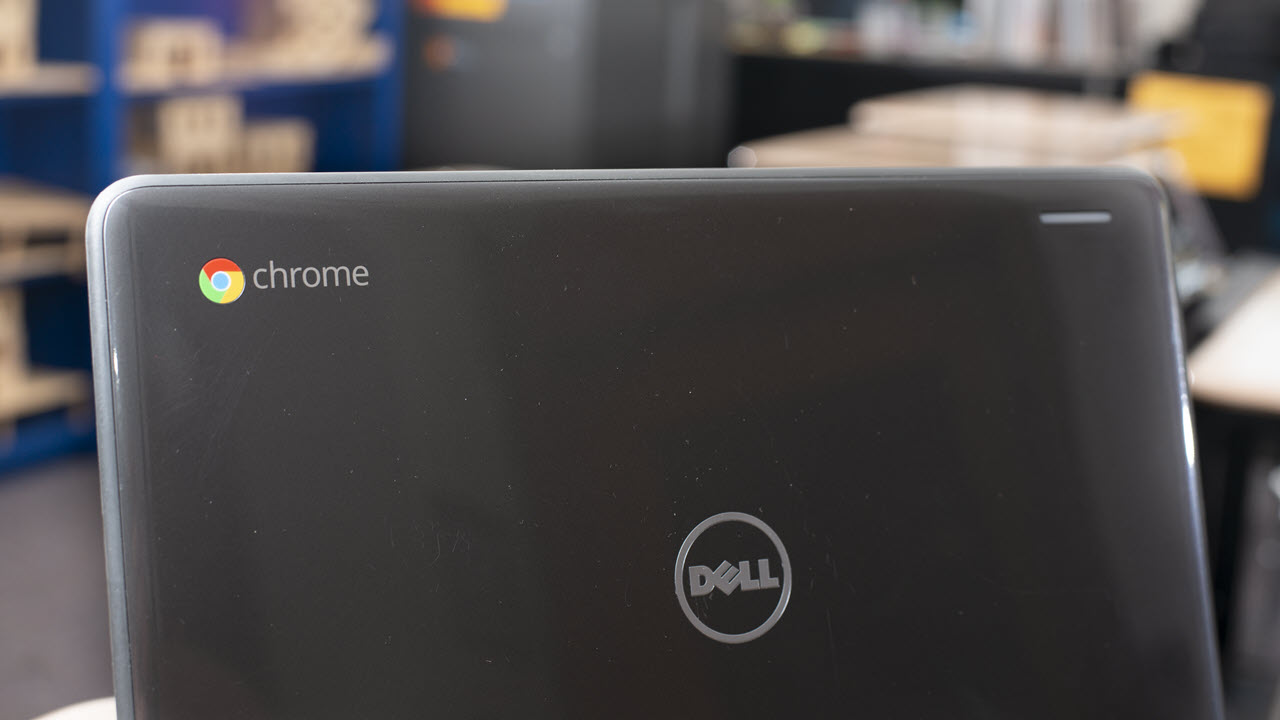 Dell Chromebooks are one of the quickest laptops out there as far as booting speed is concerned. But if you’re seeing a black or white screen when booting or if the device turns off immediately when you try to log in, and the Chromebook keeps crashing, we’ve got you covered.

Why isn’t your Dell Chromebook switching on?

People have reported issues with several Dell Chromebooks in the past, including Chromebook 11 3180 and 3189, where the battery won’t charge past 1% or won’t even turn on due to no charge. The issue is most commonly reported after the Chromebook has been kept in storage for a long time.

How to fix the ‘Dell Chromebook won’t turn on’ error?

Here are 10 ways to fix the ‘Dell Chromebook won’t turn on’ error. If your Chromebook is powering on, but you can’t get past the sign-in window, check out this guide to fix the problem,

First and foremost, if your Chromebook won’t turn on after pressing the power button, the issue can be either with the battery or battery charger.

Connect the charger to a power source and the Chromebook and check if the battery charging indicator (typically an orange or blue LED light beside the charging port) lights up. If it doesn’t, leave the battery charging for two to three hours — especially helpful if it hasn’t been charged in ages — and try again.

It’s recommended to charge the Chromebook for about 30 minutes if you’re taking it out of storage after a long time. Dell Chromebook battery also discharges even when the system is turned off.

If your Dell Chromebook’s battery is stuck at 1% charge, chances are it’s stuck in pre-charge mode. To exit this stage, it’ll take up to 30 minutes of charging and following that; the battery should start charging at the regular rate.

To avoid a battery from entering pre-charge mode, it’s recommended that you charge your Chromebook before storing it, especially for long durations.

If the battery doesn’t charge past 1%, but you’re able to login using the guest mode or your usual profile, updating the Chrome OS might be your next best bet to fix this situation.

Also read: How to rotate the screen on Chromebook?

Unplug the charger and hold your Chromebook’s power button for 30 seconds to perform a hard reset and keep an eye on the LED charging indicator.

If you don’t see any LED light after the hard reset, that’s because the Chromebook’s battery is not charged. Otherwise, you should see a blue, orange or white light, indicating the Chromebook is charging, in sleep mode or charged.

If your Chromebook turns on, but the screen either stays black or white, perform a hard restart by pressing and holding the Refresh key and Power button.

A hard restart clears the cache and RAM of the Chromebook, which could be preventing the device from switching on.

If your Dell Chromebook still won’t turn on, one of the last hardware-assisted resets you can try is resetting the device’s EC. Follow the steps mentioned below to reset Dell Chromebook’s EC.

If you’ve got any USB devices or HDMI connected, disconnect them before trying to boot the Chromebook. If the battery is weak or your device is old, chances are the Chromebook won’t turn on alongwith the external devices connected.

Now, this might seem a little taxing, but it’s a basic DIY method to flush your Chromebook and battery. So, if you’re up for it, follow the steps mentioned below and try turning on your Dell Chromebook.

You’ll have to check your Dell Chromebook’s manual for the exact steps to reseat the battery connector. If you don’t have it handy, you can try searching for it here.

Now, if nothing else works, here’s our last stop before hitting the service centre to get your Chromebook fixed. If you’re a tech geek and can handle the hardware carefully, consider swapping your Chromebook’s battery for a new one. More than often, the Chromebook won’t turn on issue is either due to an ageing battery or a problem with the ports and charger.

If you’re not used to DIY, better leave it to the experts. 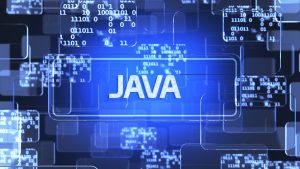 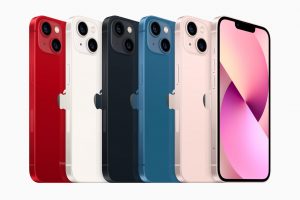 What do horses eat in Minecraft? 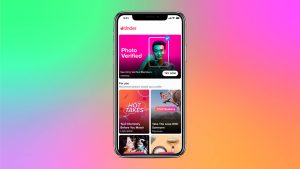 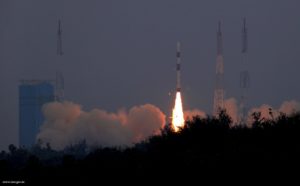 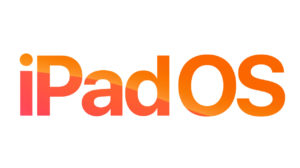 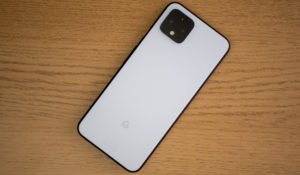