How to get gems in Shadow Fight 3? 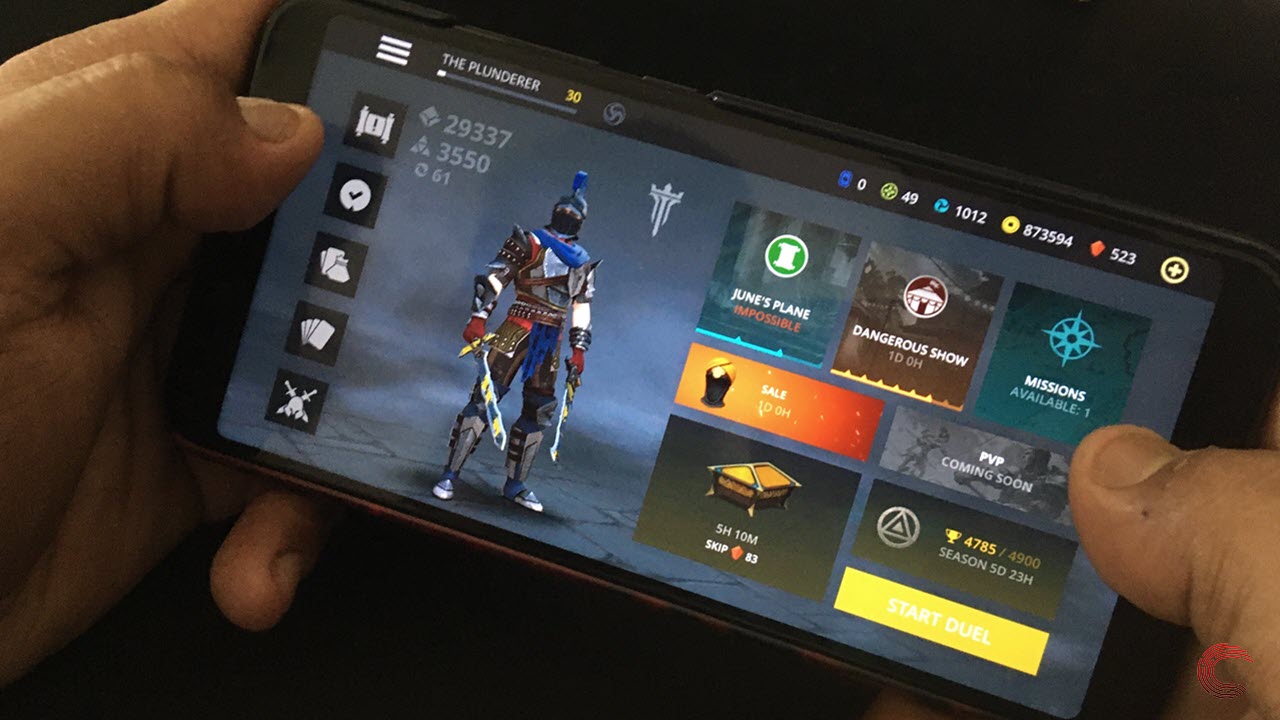 Gems are the in-game currency in Shadow Fight 3 through which you can buy and upgrade items such as armour and weapons and unlock different chests but getting them is not that easy.

In this article, we will guide you through how to get gems for free in Shadow Fight 3 and how you can buy gems via real-world currency in a few simple steps.

Get Gems for free in Shadow Fight 3

Play the story battle and if you win the battles then you will get a certain amount of gems. But it’s not that easy to win those battles as the level of your enemies in the story will increase every game you win; so to defeat them you have to upgrade your armours and weapons.

As shown in the screenshot below you will get 20 gems as a reward if you win the fight. You can get the bonus card by watching ads.

Play events that renew in a cycle of five days. Complete the fights in the event and earn coins, different booster packs and cards. In every event, the sixth battle gives you 50 gems.

If you want to buy any item in-game or coins, then you need gems. There are two ways through which you can buy gems in Shadow Fight and here’s how.

Through the currency option

Step 1: On the home screen of the game, tap on the Store icon (cards – pouch), the icon in the middle of the menu on the left side of the screen.

Step 2: On the next screen, tap on the Currency option (fourth in the menu on the left side of the screen) and then choose the gem pack that is suitable as per your budget.

Also read: How to get free coins in Shadow Fight 3? Five ways explained

Step 1: On the home screen of the game, tap on the Store icon (cards – pouch), the icon in the middle of the menu on the left side of the screen.

Step 2: On the next screen, tap on Special offers (first option in the menu on the left side of the screen) and then choose the offer which has gems in it and buy it if it suits your needs and budget.

Also read: How to change your name in Brawl Stars? 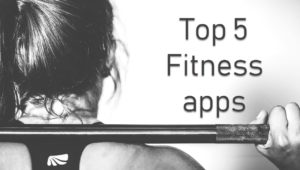 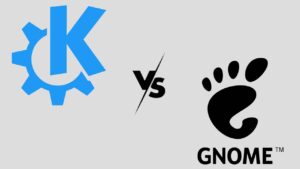