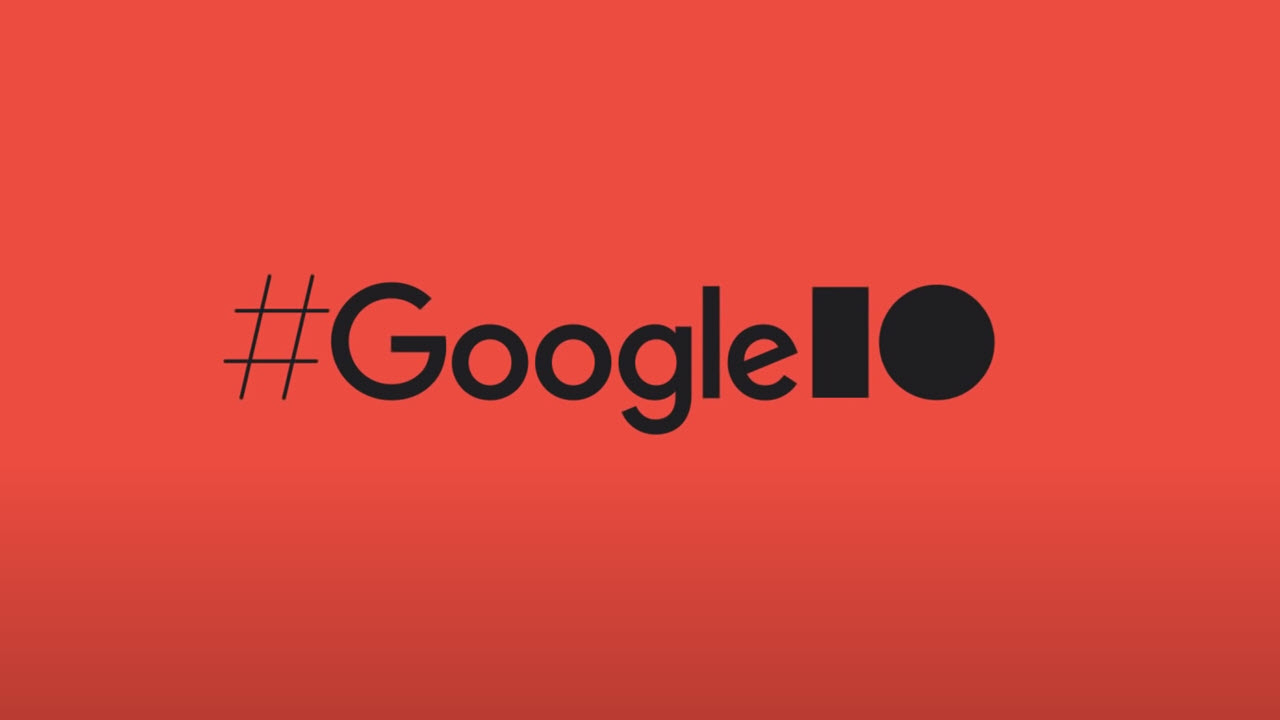 Google’s annual developer conference, Google I/O, is just around the corner, with Wednesday’s opening presentation at 1 PM ET. The conference is aimed mainly at helping developers make the most of Google’s services; the keynote also focuses on upcoming Google products.

Several hardware announcements are expected this week, including the long-awaited Pixel Watch. The budget variant of Google’s latest phone, the Pixel 6 — the 6a — is also likely to be unveiled. However, the main focus is expected to be on Android 13, the first beta for which has already been released.

Other major software platforms from Google like Wear OS or Android TV could also see a few upgrades, in addition to the huge number of services that the company offers.

Rumours around Google making a smartwatch have been around for far too long now. But the recent increase in leaks, as well as an abandoned sample at a restaurant, indicate that the Pixel Watch might finally be on the horizon, and Google I/O would be the perfect place to announce the wearable’s arrival.

We already have the specs, design, and a US Patent and Trademark Office filing has revealed the watch’s name. Google’s recent acquisition of Fitbit and partnership with Samsung to develop a better Wear OS point in the same direction.

A series with a change

Since the Pixel 3, Google has been releasing a budget variant of its flagship phones with lower specs to appeal to the masses, and the strategy has worked wonders for them. It’s only natural for the Pixel 6A to be announced now. However, things might be slightly different this time around.

Google finally upgraded its five generation-old camera hardware with the Pixel 6 by switching to a 50MP primary camera. This move might get reversed on the Pixel 6A, debuting with the same old 12MP shooter. The phone, however, is rumoured to get Google’s in-house Tensor chip, so that should shake things up a bit.

The major announcement on the software side will be about Android 13. The first beta has already offered an insight into the changes Google is planning to bring with the next big Android update; however, we’ll have to wait until I/O to get a complete picture.

Android 13 will be taking on what Android 12 sets in motion for the most part. The Material You design will expand to cover more UI elements, and the company is further cracking down on what parts of the Android OS apps can access.

Android 13, and maybe some foldable?

Aside from Android 13, Android 12L, a spin-off of Android 12 optimised for foldable and tablets, is also expected to release sometime this year. We could see an announcement about the upcoming OS at Google IO. The new OS will be shipping with Samsung, Lenovo and Microsoft devices.

The company has also been rumoured to be working on a couple of foldable devices. Considering Google’s renewed interest in tablets and a new OS for foldable, a new foldable from Google could be on the horizon, but we wouldn’t get our hopes up just yet.

Software for other screens

It’s been over a year since Google and Samsung announced their partnership to make Wear OS better. Whether or not the Pixel Watch does get announced, we expect Wear OS will also get some screen time, not to mention some much-needed updates. Android TV and Google TV could also see major updates to their respective platforms.

Google’s Nest Hub smart display launched a little over a year ago, but a report from 9to5Google suggests that we could see a version of the Nest Hub with a detachable tablet this year. However, the launch date is still rather vaguely rumoured, so Google could take a pass on unveiling the new device.

Although less likely, there’s a chance that Google might announce a Pro variant to its Pixel buds series, according to a leak from Jon Prosser. Currently, Google only sells the Pixel Buds A series, a more affordable counterpart to the now-discontinued Pixel Buds lineup.

Google I/O wouldn’t be complete without any updates to the number of different apps the company offers. Last year we saw some riveting changes in a handful of apps and services, and we expect the same this time around.

Other than that, you can always expect some sort of early development project to be unveiled as a surprise.