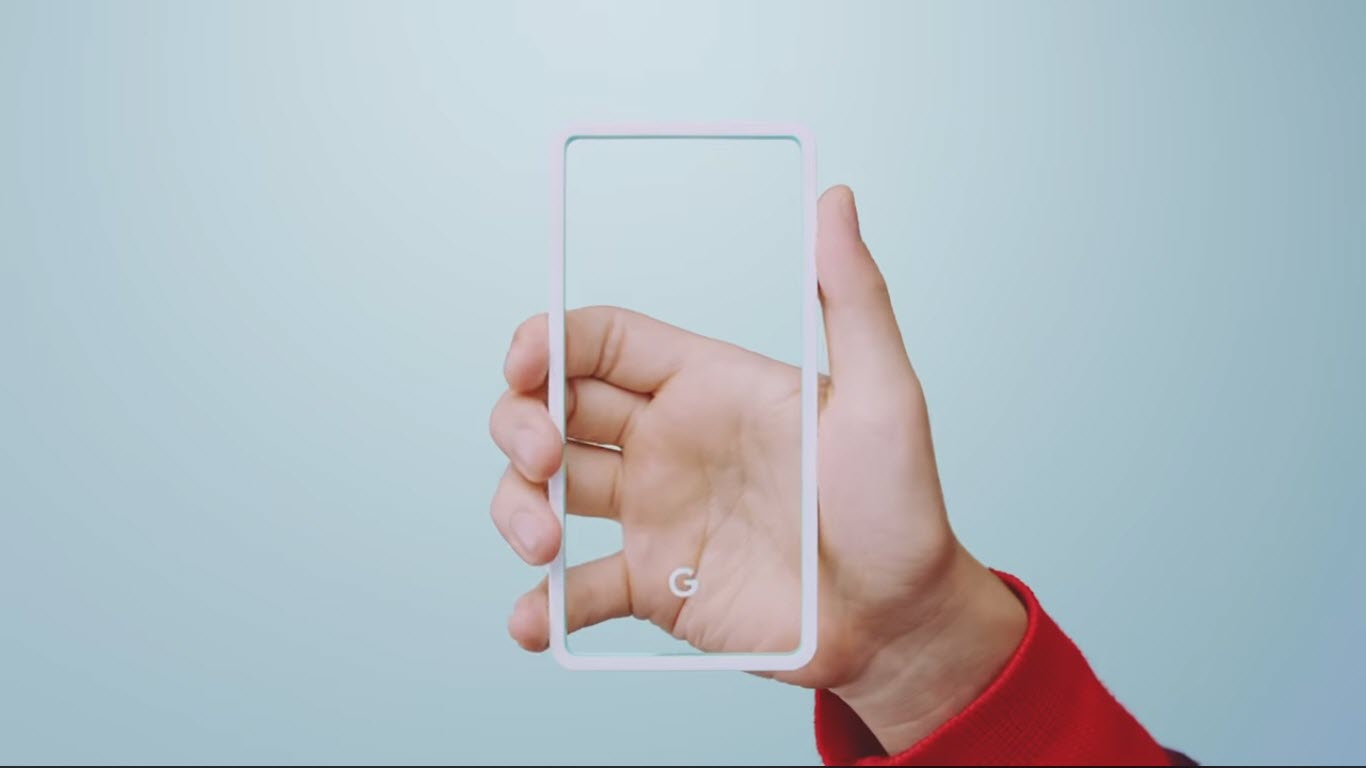 Google is all set to release Pixel 3 and Pixel 3XL at the #MadebyGoogle event in New York on October 9, 2018. There has been a lot of speculation about what new features the latest Google Pixel models will entail and this is truly an exciting time for all people who have been waiting in anticipation of the new devices.

Let’s have a look at what is to be expected from the new Pixel edition from Google as per the rumours that are making rounds.

Looking at some of the leaked photos, it can be noticed that the phone would have the same metal black and glass window design as the Pixel 2 XL version, but on a closer look, it seems that the back portion is actually a slab of glass with a matte finish on the lower part of it.

Also, a cool new orange button was noticed that functioned as the ‘Home’ button that subtly adds to the look of the phone.

The camera quality of the earlier Pixel phones has certainly raised the bar for the new ones that are to be launched. Pixel 3 is rumoured to have a dual front-facing camera that will have additional functions like wide-angle perspective and it will utilize Google Lens features in real-time.

The dual lens camera also adds to the possibility that the phone will have advanced 3D facial recognition and iris scanning features that will make unlocking it more secure and easy.

Google Japan has teased colours for the new Pixel phones which include white and grey, black finish and turquoise shades. The site’s source code also reveals that an entirely new colourway was going to be added called ‘Sand’ which is a very light shade of pink.

Pixel 3 is said to have interactive wallpapers that enable unlocking by a response to taps and physical movements. These functions will better add to the existing live wallpapers with pseudo-3D top-down earth imagery which was the default wallpaper for the Pixel 2 phone.

As per the teaser that was released earlier this year, the Google Pixel 3 is rumoured to support Google Active Edge that enables you to set different levels of pressure to the edge of the phone by squeezing it, via which different functions can be accessed. This seems something similar to the squeeze gesture technology brought forward by HTC phones last year.

As per leaked photos, the Pixel 3 will have an official fabric case for better phone body protection.

It is also speculated that the Google Pixel 3 will now switch over to wireless charging for which a charging dock – ‘PixelStand’ will be provided.

The headphones jack slot will also be discontinued and a USB type-C port will be provided for earphone connectivity. 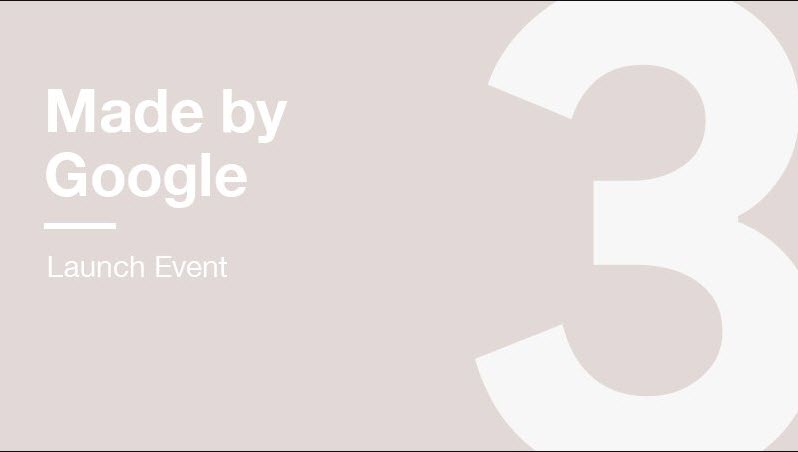 The expected prices of the new Google Pixel 3 series phones are as follows:

Pixel 3 switches over to ‘Do Not Disturb Mode’ when faced down on a surface.

A new model to the Pixel 3 series is rumoured to be in the making that will be released at the beginning of 2019. The ‘Bonita’ will be reportedly incorporated with the Qualcomm Snapdragon 710 processor.

Google says these rumours are nothing, there is more to come

So you think you know… Tune in tomorrow to see for yourself. https://t.co/4zTwRXcn1x #madebygoogle pic.twitter.com/3IO3xaMaP8 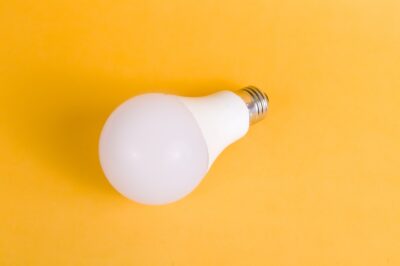 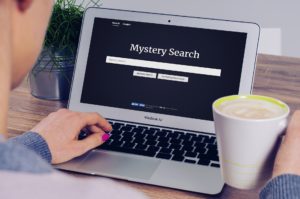