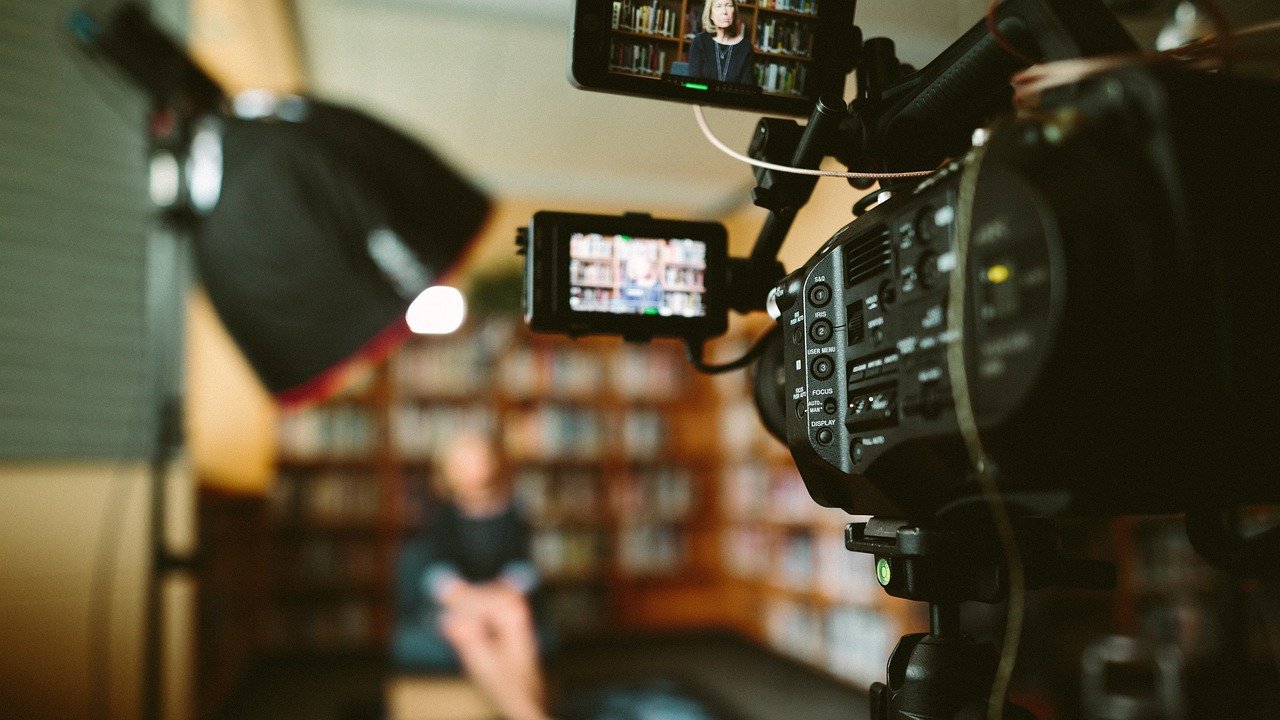 H.265, also known as High-Efficiency Video Coding (HEVC) and MPEG-H Part 2, is one of the new video compression standards designed for the next generation of high definition video.

The format is a successor to the extremely popular H.264 standard, otherwise called AVC or MPEG-4 Part 10, and offers significant improvements over its predecessor.

In this article, we’re comparing the two standards to figure out which one’s better and the key differences across five parameters, including compression, hardware support, parallel processing and more.

Generally speaking, H.265 offers much better compression over H.264. The new standard can nearly double the compression, meaning that the video will take only half as much space. Super useful if you’re out in the field shooting 4k or higher res footage.

In other words, a video of the same file size and bitrate could end up looking significantly better.

However, there are some circumstances where H.264 can outperform its successor. This is mainly down to the differences in how they both encode video.

However, PSNR tests are limited in evaluating objective quality as the results don’t consistently align with the perceived video quality. Newer test methods like SSIM, VMAF and MS-SSIM align more accurately with the human eye and give a more conclusive assessment of actual visual quality.

Generally, this works by detecting a change in pixel locations. Where there’s no change, an efficient codec can save file space by referring to the old pixel instead of regenerating it in the same location.

This also translates well to general intraframe prediction as well. Movement in video frames can be predicted by describing pixels with a mathematical function that takes less space than actual pixel data hence affecting file size.

H.265 outperforms its predecessor here with its more advanced prediction function, which can monitor 33 directions compared to H.264’s nine directions.

With newer processors packing in more cores and threads than ever, newer compression standards can slice up the video and divide the work between multiple cores to get the job done more efficiently and quickly.

H.265 divides each frame into tiles and slices, each of which can be independently decoded from the rest of the frame, which allows it to achieve better parallel processing. As video resolutions continue touching the sky, this improved efficiency can be crucial towards decoding videos at a playable framerate on lower-end hardware.

While H.264 handles 1080p video with a breeze and might even be able to stretch it to 2k video, we’re just touching the tip of the iceberg in terms of video resolution.

As of now, only a handful of cameras can record 8k video, and even fewer monitors can show a video at that resolution. However, with 4k being more prominent each day, we can expect 4k and 8k UHD to become the industry standard soon enough.

Going with H.265 ensures your footage is future proof. Recording in a higher resolution to downscale later is much better than just recording low res footage anyway.

Pretty much everything that can play a video supports H.264, but H.265 compatibility is catching up quick.

This doesn’t limit a processors capability to play the H.264 format but offers support for more fluid video playback when using the H.265 codec. Considering the difference in computational power needed to playback both the codecs, this could mean a major difference between various hardware or software implementations of the H.265 codec.

Apple has been recording videos in the H.265 codec on its iPhones and iPad since iOS11. Microsoft has also released a free extension for Windows 10 to add H.265 decoding support. Netflix uses the H.265 codec for their 4k content as well.

So which one should you choose?

The answer is not so simple here. H.264 is the current standard, and by no means will it be put out of action anytime soon.

However, as camera tech evolves and we keep raising the bar on video resolutions, eventually, the world’s going to need a new codec, and there’s a good chance it’ll be H.265. While the older codec might outperform it’s technically superior brother in some circumstances, there’s no question that the H.265 is the better of the two.

So depending upon the kind of content you’re shooting, editing and serving to your audience, you’re going to have to choose between the two. You can still get away with using H.264 if you’re shooting 1080p or even 2k, but for 4k or 8k UHD resolutions, it’s recommended that you make the switch to H.265.

Also read: How to change the video quality in Netflix?