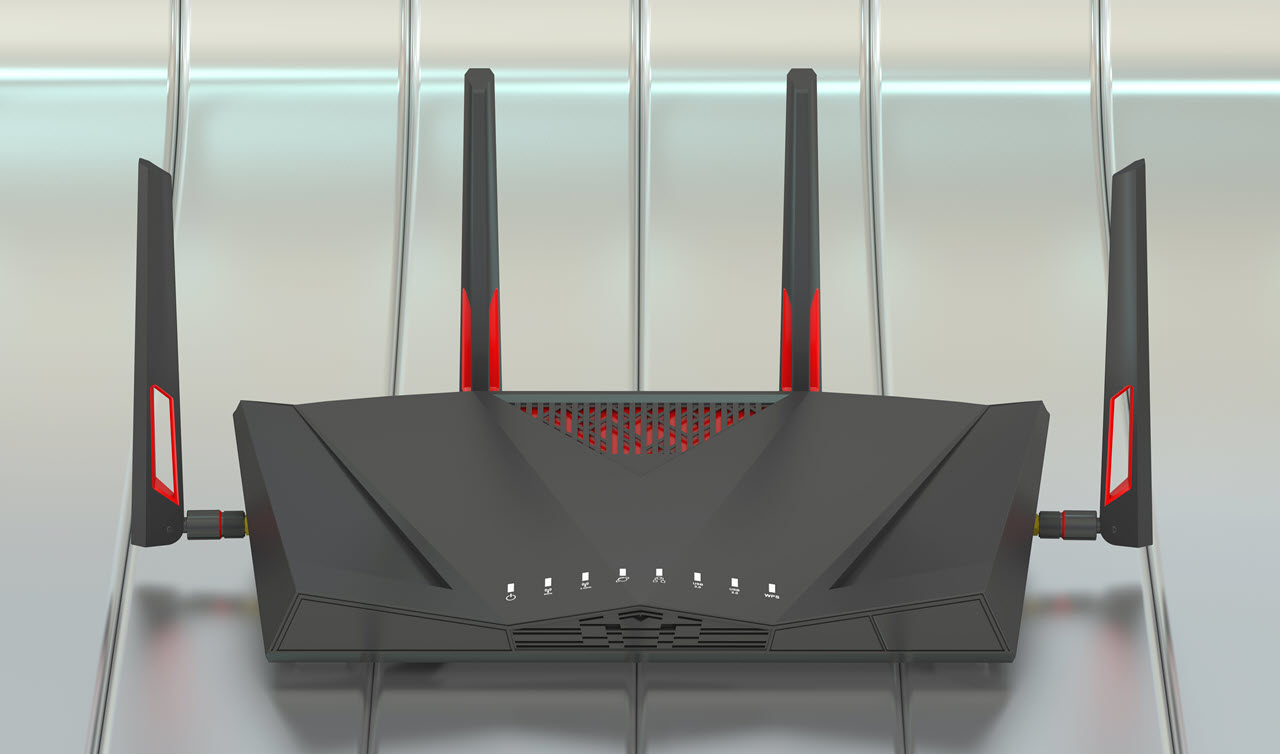 Pc, Console and even mobile gaming enthusiasts prioritise the value of speed. They typically get the best hardware money can buy. Router manufacturers understand this and are now focused on providing gamer-centric routers to capitalise on this trend.

With your home WiFi router more often than not being hogged up by various devices at home, your PC, console or mobile might struggle to get the best internet connectivity, and this may severely hamper your online gaming experience.

What are gaming routers?

Gaming routers are often very similar to regular high-end routers. The only difference being that they are designed to prioritise and optimise data mainly to improve speed and reduce lag with the top of the line components.

They also come with some miscellaneous knick-knacks such as gaming-oriented QOS, proprietary monitoring and optimising software, which is often just gimmicks that you won’t bother using after the ‘honeymoon phase’. Gaming routers are also wrapped up in an edgy design and more often than not are red in colour.

They aren’t without their merits though; It’s just the way they are designed and marketed which tips people off.

How are they different from regular routers?

As we mentioned earlier, gaming routers aren’t very different from any high-end routers available on the market. Even the most basic router for that matter offers support for a smooth gaming experience.

Does that mean you can cheap out on a router? Not really. A ₹5,000/$70 model might have the right specs on paper now, but probably won’t be reliable in day-to-day use or be able to handle the difficult modern day high influx and efflux of data to various devices. It likely won’t last more than a year either.

Following are some of the qualities that you should look for in a good router:

When you’re comparing routers based on these factors, you’ll quickly realise that most gaming and premium routers probably have similar specs barring the premium price.

Should you buy one? Well, it depends. Are you the type of person who wants the absolute best gaming experience online? Do you have the dough to blow on a new router which brings marginally better performance than your average high-end router?

If you answered yes to any of these questions, then it’s time to upgrade.

Also read: What is Channel Bonding? Can it increase your internet speed?

Here are our top five gaming routers for your consideration. 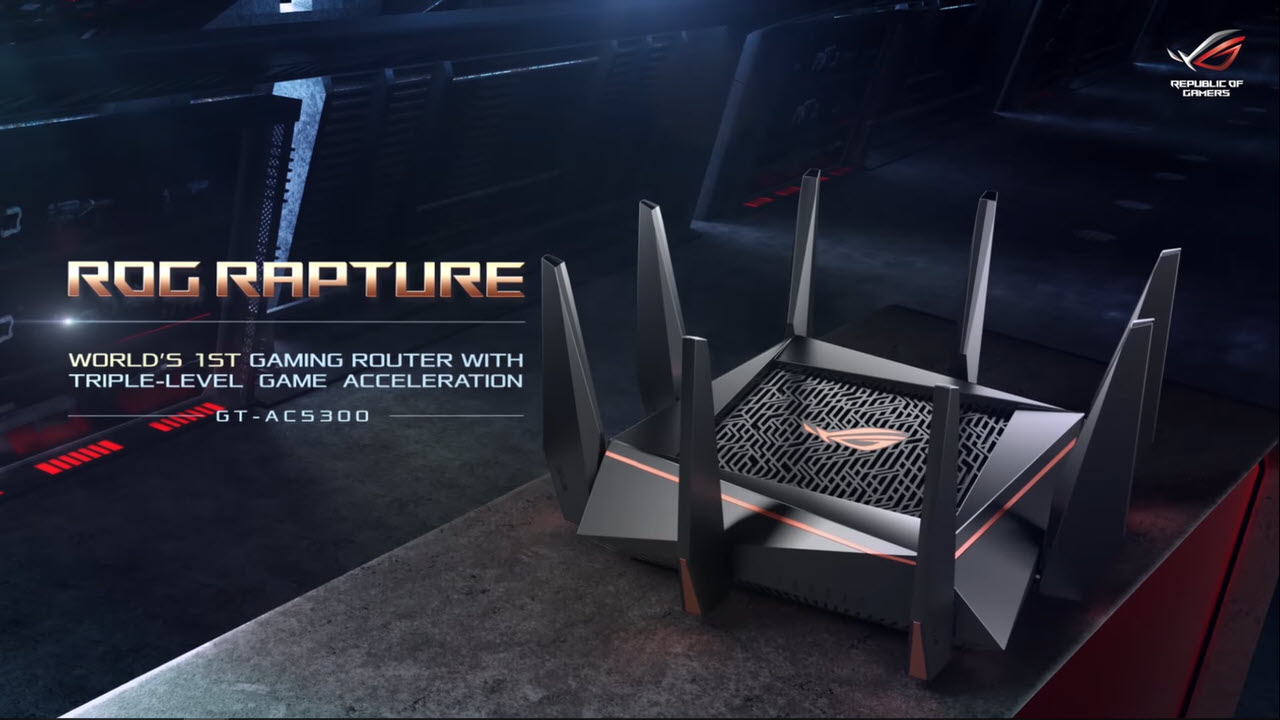 You can find the Asus ROG Rapture GT-AC5300 here 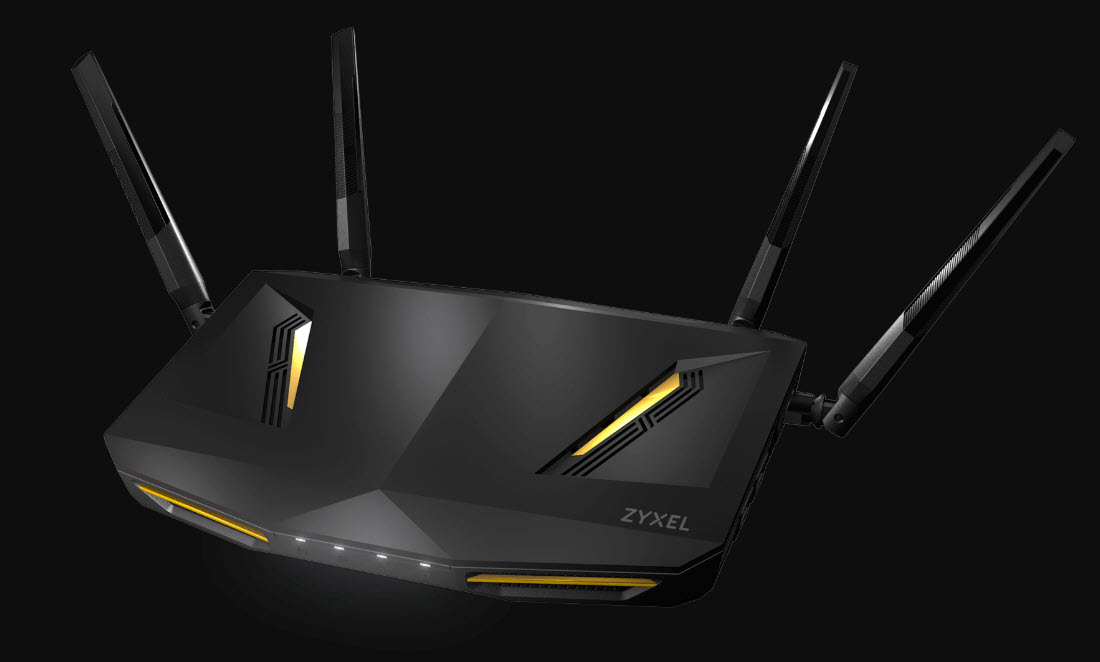 As you might have guessed by the tone of this article, gaming routers aren’t in essence any better than most high-end routers. In some cases, there is only a marginal difference due to ‘gamer oriented’ optimisation and enhancements by software, and it’s rarely the hardware which brings in minor improvements. But if you want the absolute best and don’t mind paying the premium then go for it.