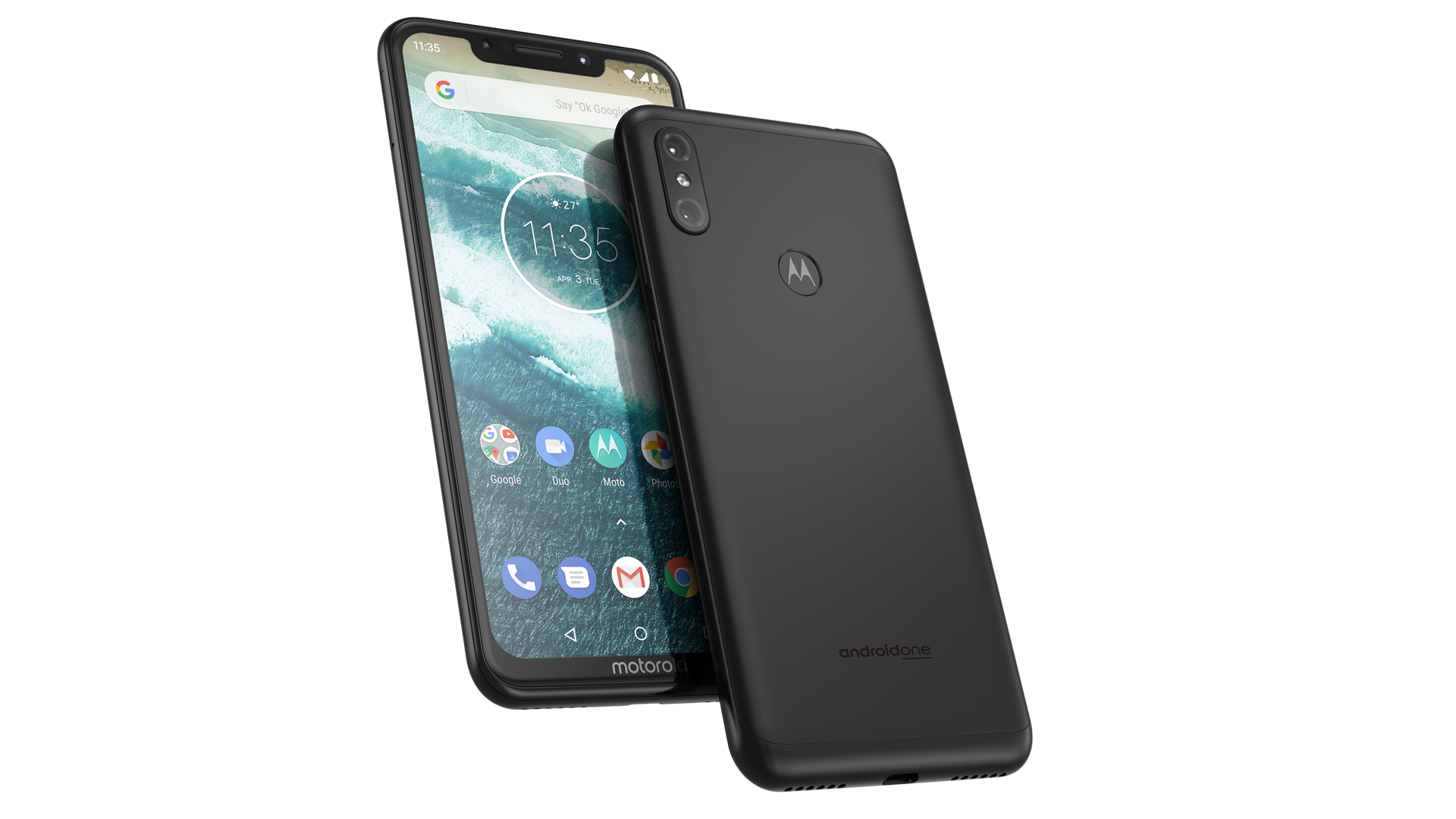 Motorola One Power is scheduled to be launched under the ‘Android One’ moniker at an event in India on September 24, which will be available via Flipkart exclusively in India.

The latest addition to Lenovo-owned Motorola’s stable has been made in collaboration with Google’s Android One programme, which features a stock Android experience — as intended without any skin on top.

The Motorola One Power will receive security updates for the next three years and also features a smart camera that is powered by Google Lens.

The Motorola One Power will go on sale starting October 2018. Check out this article to know about the price and more features of the device. 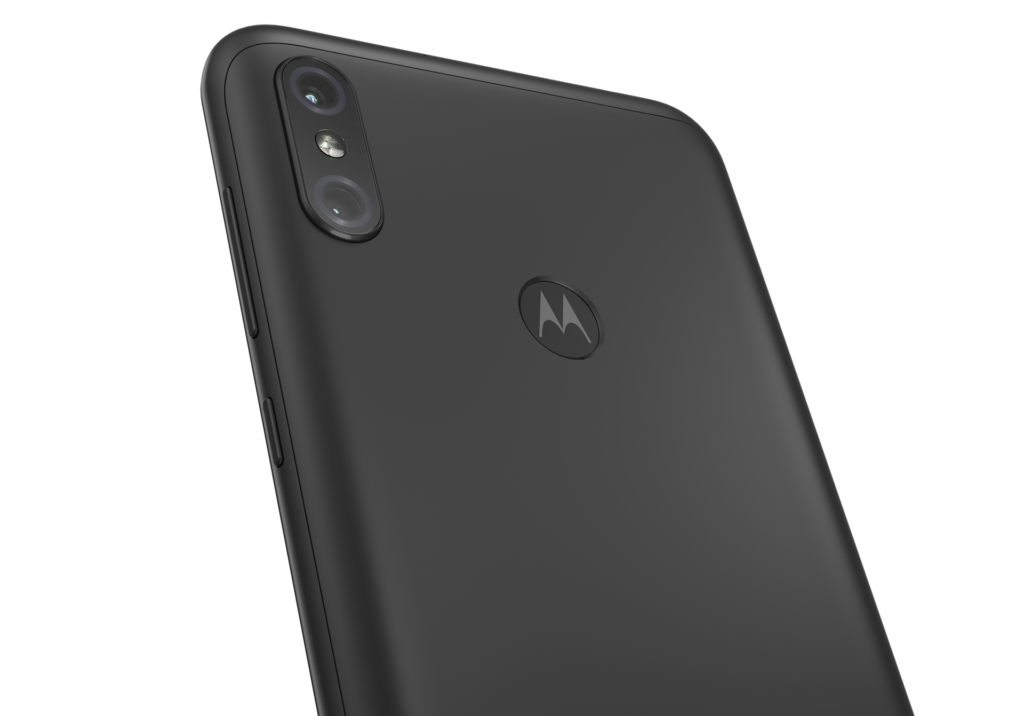