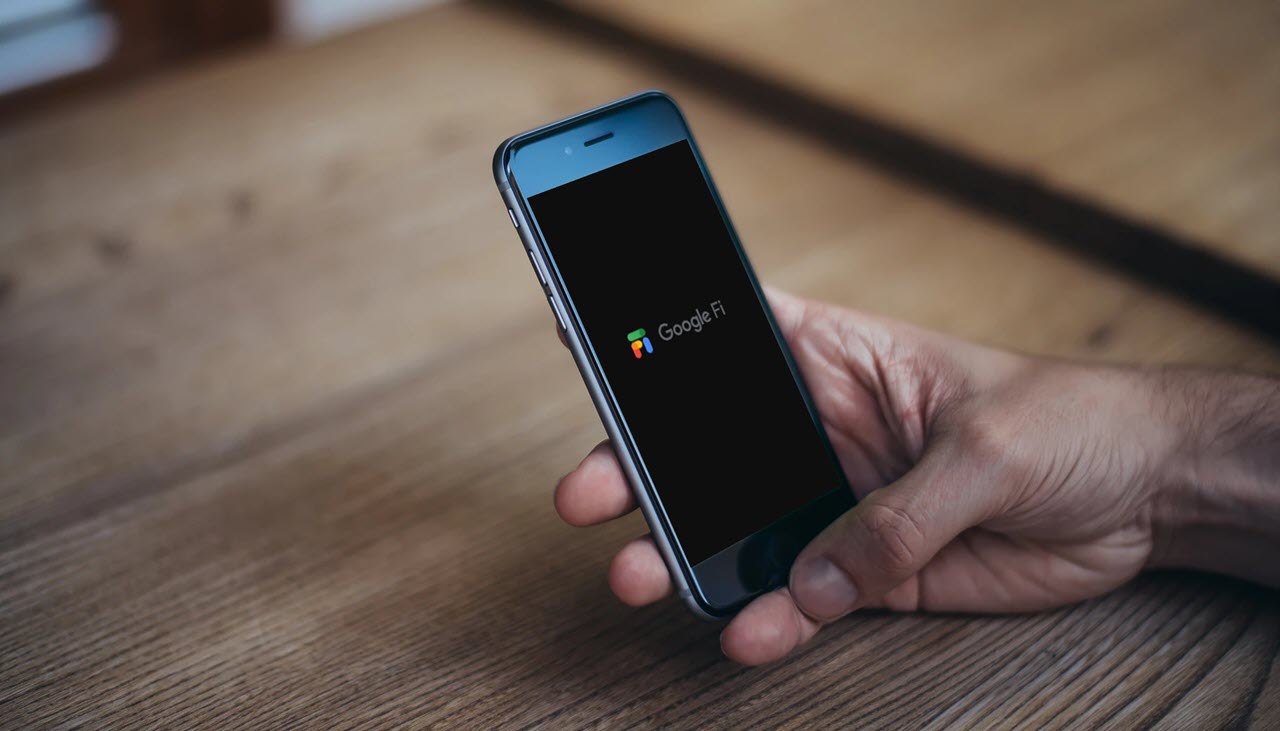 Google’s Project Fi, which was launched in 2015, is being rebranded as Google Fi and now it will also be available on iOS as well as more Android devices.

Since its inception, Project Fi was added with several incremental features such as bill protection that gave users the flexibility to use data according to their needs and not be charged for the data they don’t use — as is the case with a standard data plan.

With coverage in 170 countries, Google Fi will now be available on a majority of the Android devices including smartphones from Samsung, Motorola, OnePlus, LG and more.

It will also be available on iPhones for the first time via the App Store in beta.

“No matter what phone you use with Fi, you’ll get great Fi features—like reliable coverage, easy group plans, and high-speed international data coverage for the same rates you pay at home. Plus, as always with Fi, there are no contracts and zero hidden fees,” Simon Arscott, Director of Project Fi stated.

However, some of the features like Fi’s tech to switch between multiple cellular networks without a drop will only be available on smartphones designed for Fi. These include the Google Pixel 3, Pixel 3 XL, Pixel 2 XL, Moto G6, LG V35 ThinQ, LG G7 ThinQ and Android One Moto X4.

“These phones include special hardware and software to move effortlessly between Google Fi’s networks and provide you with even more security and reliability.”

Google is currently giving special offers for those thinking about joining Google Fi or are an existing subscriber. Users will receive a travel gift card worth the value of any of the above-mentioned phones you buy.

Those planning to use their current smartphone with Google Fi will also receive a $200 Fi service credit when they sign up. These offers are for a limited time. You can find them here.

Also read: How and when to use Night Sight on Google Pixel 3? 5 tips and tricks

If you’re planning to use your current device with Google Fi, here is a list of all the compatible phones with Google Fi. These include devices from Apple, Google, HTC, Huawei, LG, Motorola, Samsung, Essential, Nokia, OnePlus and Xiaomi.

Keep in mind that not all features will be available in all the compatible devices. Devices that are designed for Fi have better security as well as increased network reliability and a few other unique features.