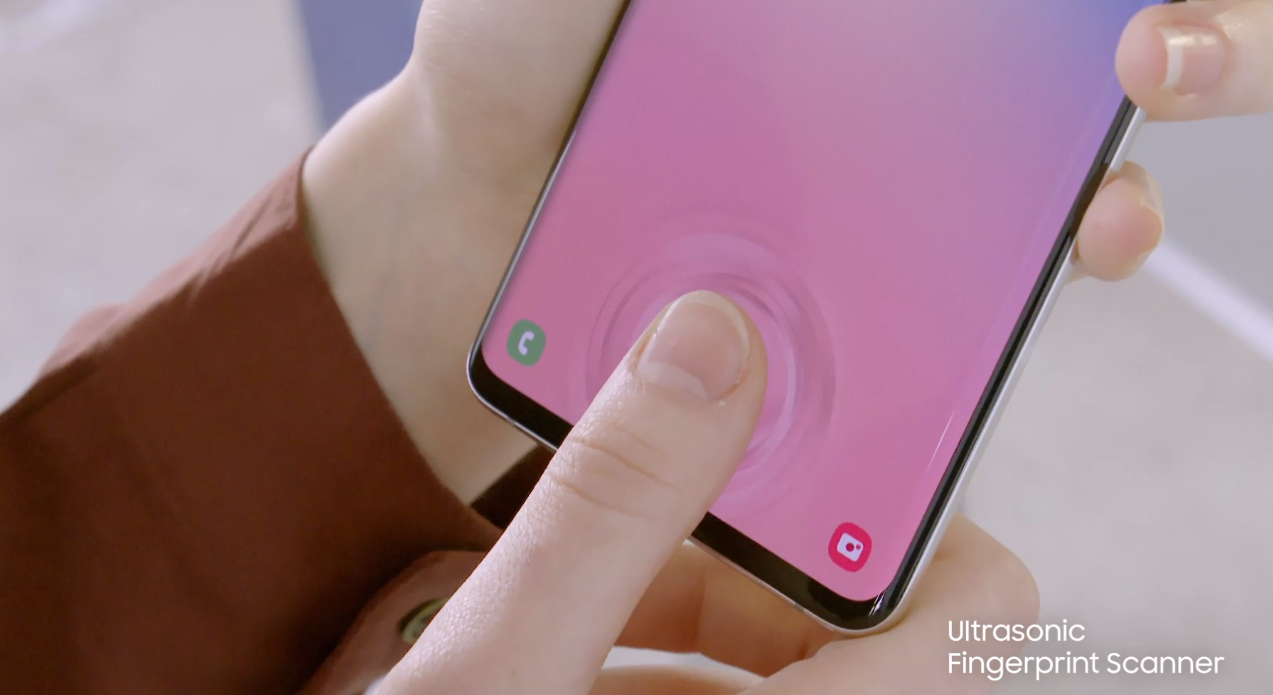 Samsung Galaxy Note 10, 10+, S10, S10+ and S105G users had been experiencing issues with the ultrasonic fingerprint sensor, and the company says that is happening due to the screen protectors.

According to the statement released by Samsung, the ultrasonic fingerprint sensors that unlock the aforementioned devices misread three-dimensional patterns appearing on certain silicon screen protectors as users’ fingerprint. This issue is expected to be solved via a software update, that the company will be next week.`

Meanwhile, the company advises that these devices be used without any screen protectors. They also recommend deleting the previously registered fingerprints and then re-register them afresh.

“If you currently use front screen protective covers, to ensure optimum fingerprint scanning, please refrain from using this cover until your device has been updated with a new software patch. A software update is planned to be released as early as next week, and once updated, please be sure to scan your fingerprint in its entirety, so that the all portions of your fingerprint, including the centre and corners have been fully scanned,” Samsung stated. ”

Last month, Samsung announced that the Galaxy S10e, S10, S10+ and S10 5G in Europe would receive an update, which will bring several Galaxy Note 10 features including AR doodle, built-in video editor, night mode for the front camera and more.

Galaxy S10 cameras will also get the super stead video stabilisation feature and live focus video recording, which lets users apply bokeh effects to video recorded from the front or rear camera. The update also brings support for Samsung Dex for PC to the Galaxy S10. Read more about it here. 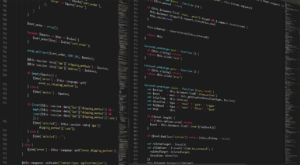 Typeerror: Cli.init is not a function: 2 Fixes 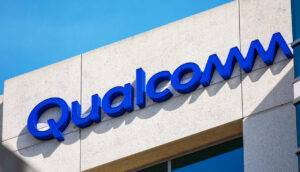 Qualcomm and Microsoft collaborate to develop chips for AR glasses 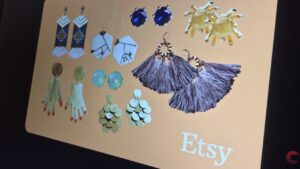 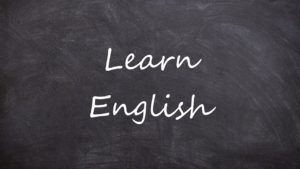 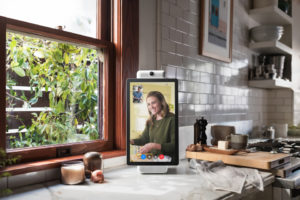