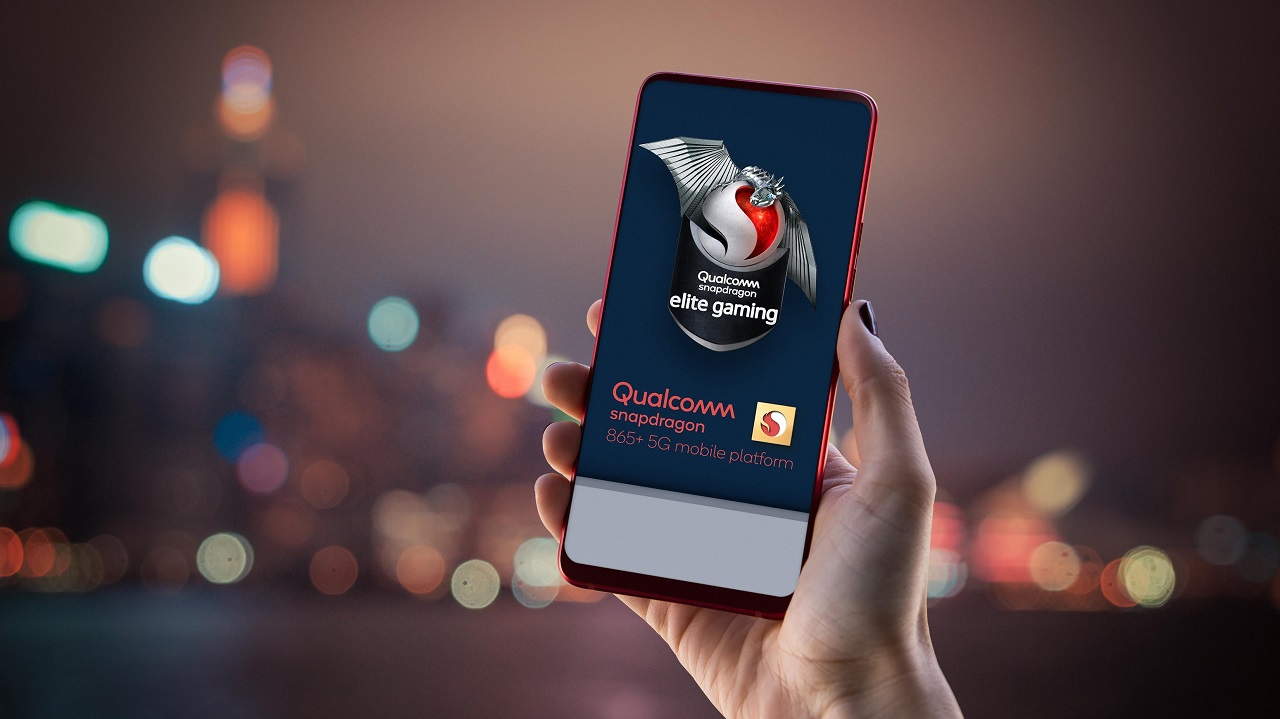 Due to frequent hardware updates the improvement consumers stand to gain with each iteration decreases, proven by devices like OnePlus 7 Pro and 7T Pro which feature the Snapdragon 855 and 855+ and are still relevant in 2020.

Devices based on Snapdragon 865 Plus are set to become available in the third quarter of 2020 with Asus ROG Phone 3 expected to lead the pack — a Legion branded mobile from Lenovo will also feature this chipset — whereas the 865 is available on every flagship phone unveiled in 2020.

The notable differences between the Snapdragon 855 and 855+  were in terms of clock speeds for the CPU and GPU. Similarly, the CPU and GPU in the 865+ 5G sees a 10 percent improvement in performance over its predecessor alongside the new FastConnect 6900 modem which brings WiFi 6E and Bluetooth 5,2.

Qualcomm’s 5G-only approach saw the exclusion of an integrated modem on the Snapdragon 865 SoC. This change initiated a widespread adoption of 5G technology at the flagship level. The 865+ sees no change to this leaving modem integration for future releases.

On the other hand, devices featuring the Snapdragon 855 or 855+ come with an integrated X24 LTE modem with 5G being an additional feature provided by add-on X50 or X55 modems.

Each of these chips features similar cluster designs, but the 865 series maintains an advantage due to its A77 Cortex architecture, which can offer better performance at lower clock speeds.

The camera improvements made with the Snapdragon 865 were a highlight last year. With the SD865+ these features remain unchanged.

In the News: WhatsApp users can now connect with businesses via QR code