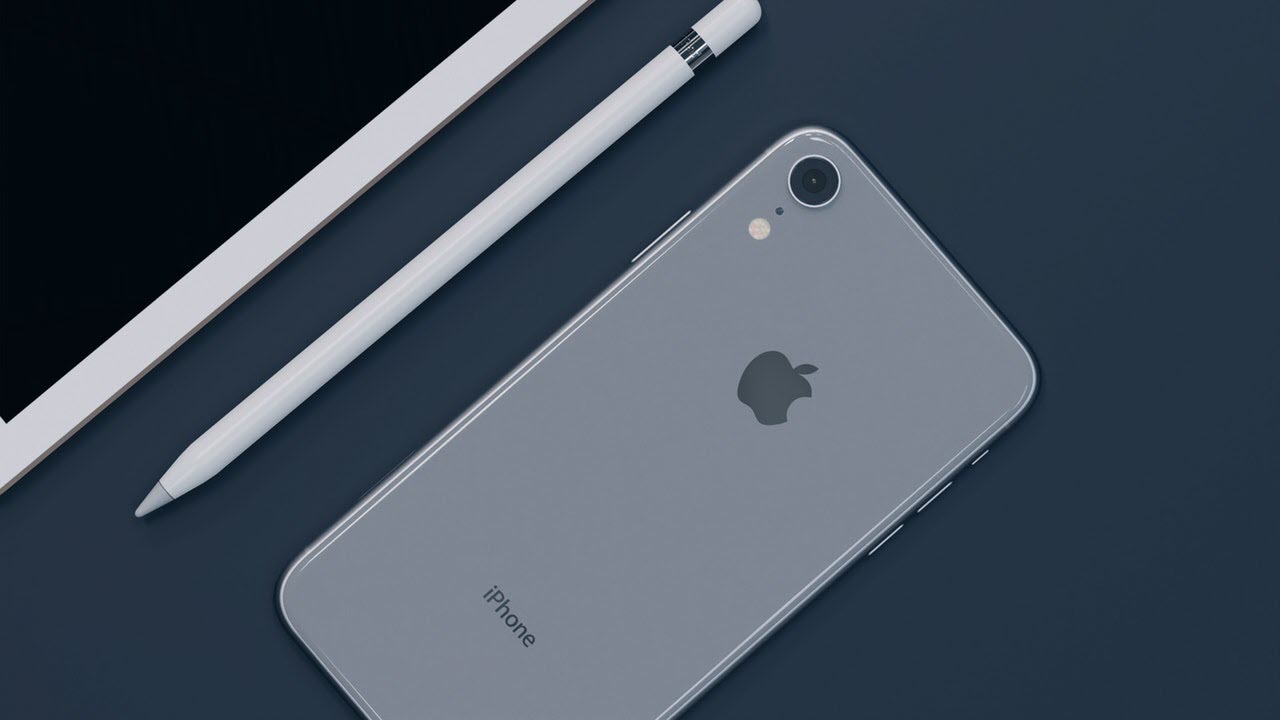 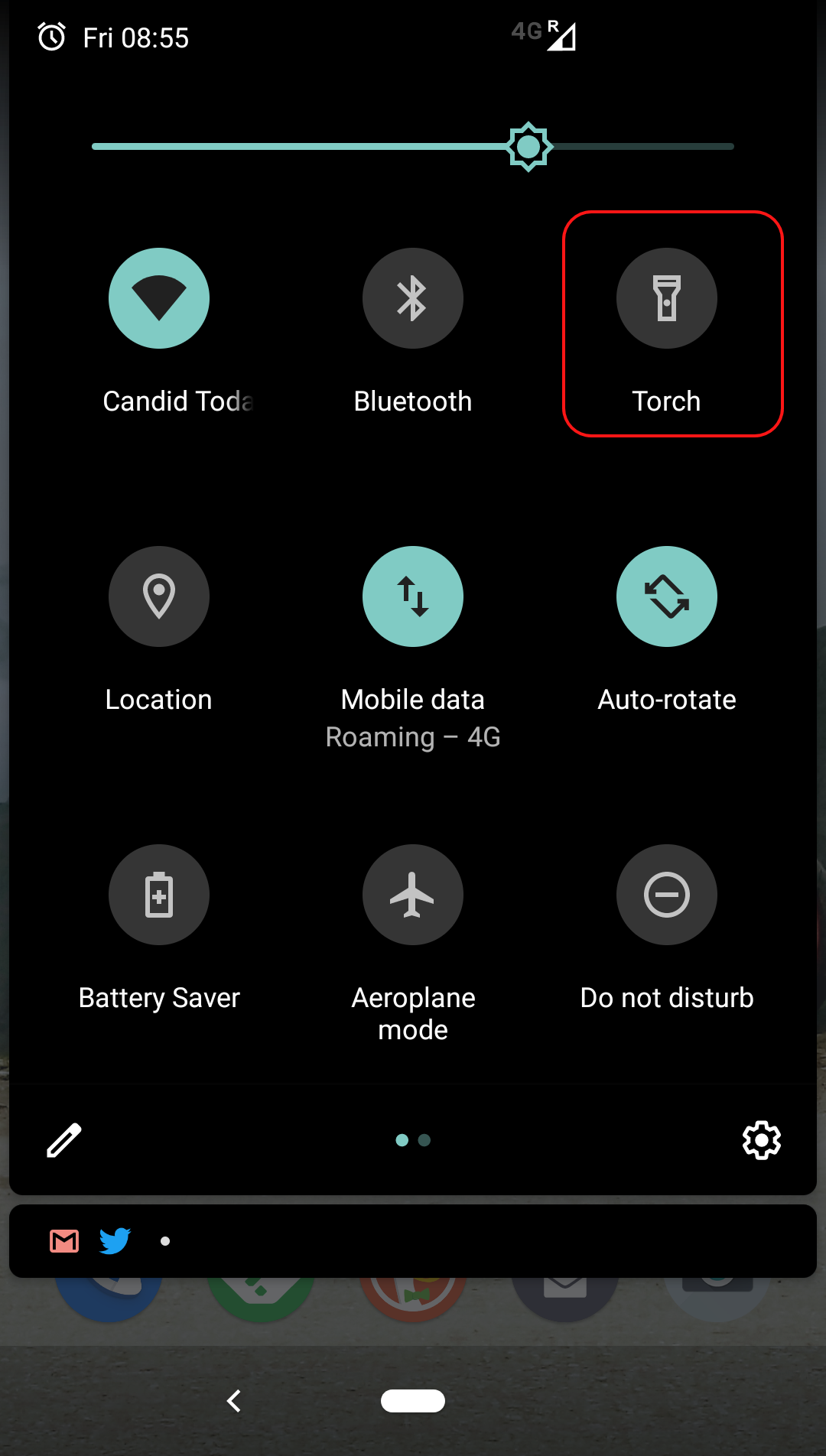 The flashlight will stay on when you use other apps. If you don’t notice the flashlight icon, then you might have to swipe left or right so that you can access more icons.

Also read: How to delete an entire Snapchat conversation or individual messages?

Using “Ok Google, Turn on the Flashlight” on Android 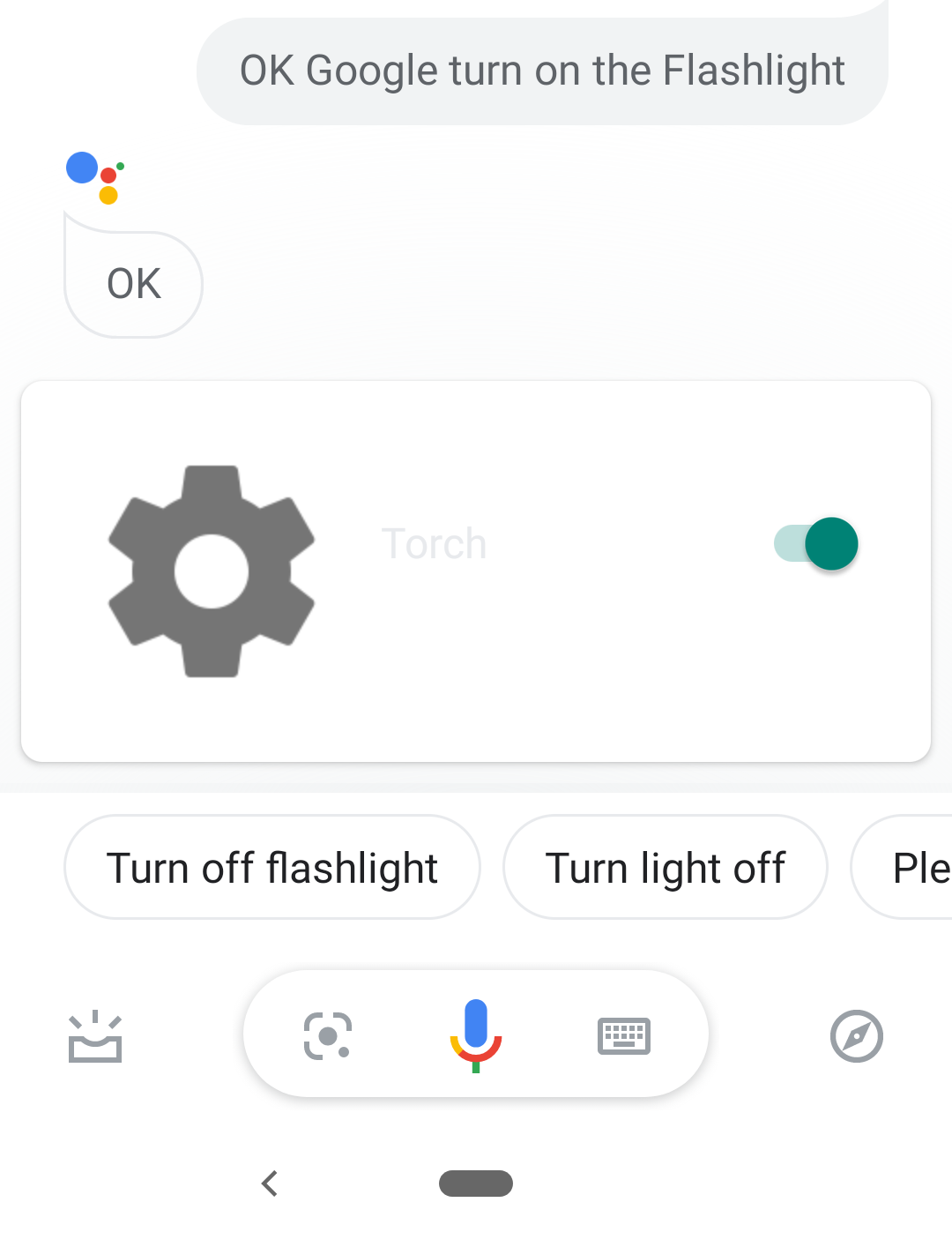 You can press and hold the home button to activate the Google assistant. If you want a complete total hands-free experience, then you can modify your phone’s settings so that Google Assistant is activated whenever you say ‘Ok, Google’.

Gestures to enable the flashlight

Some Android phones have built-in gestures that allow users to switch on the flashlight. These gestures may include shaking, twisting or double chopping your phone. You can try these and see if anyone of them works for you. If your phone manufacturer has embedded these settings in your device, you’ll find options for them too. For example, you can enable or disable the double-chop gesture to toggle the flashlight on your Motorola smartphones. 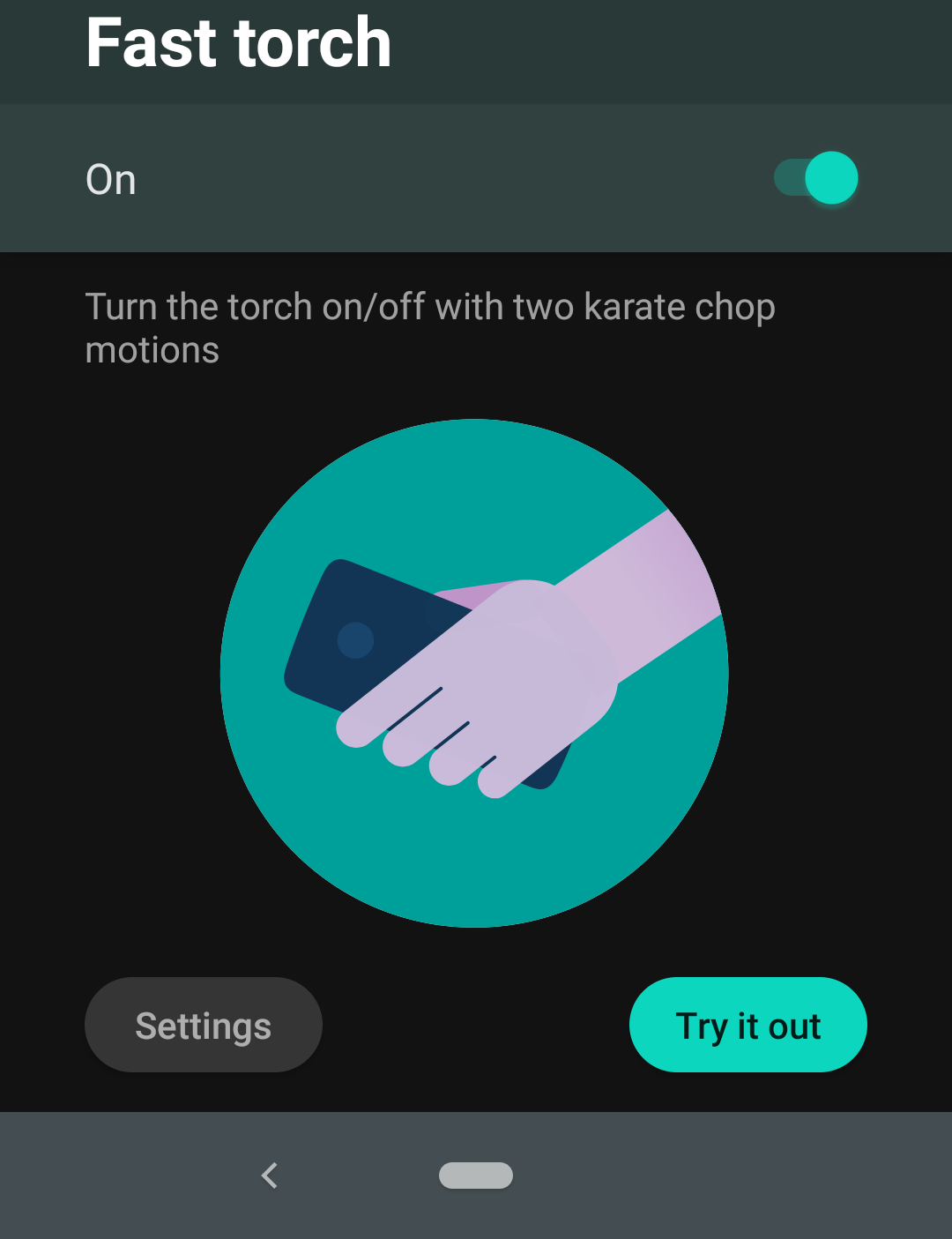 The Play Store also offers several third-party apps available with gesture-control options to toggle your phone’s flashlight; however, it is recommended to use the inbuilt feature.

Also read: How to block emails on Gmail?

How to switch on the flashlight in iPhone?

The best and the quickest way to turn on the flashlight on the iPhone is to use the control centre. 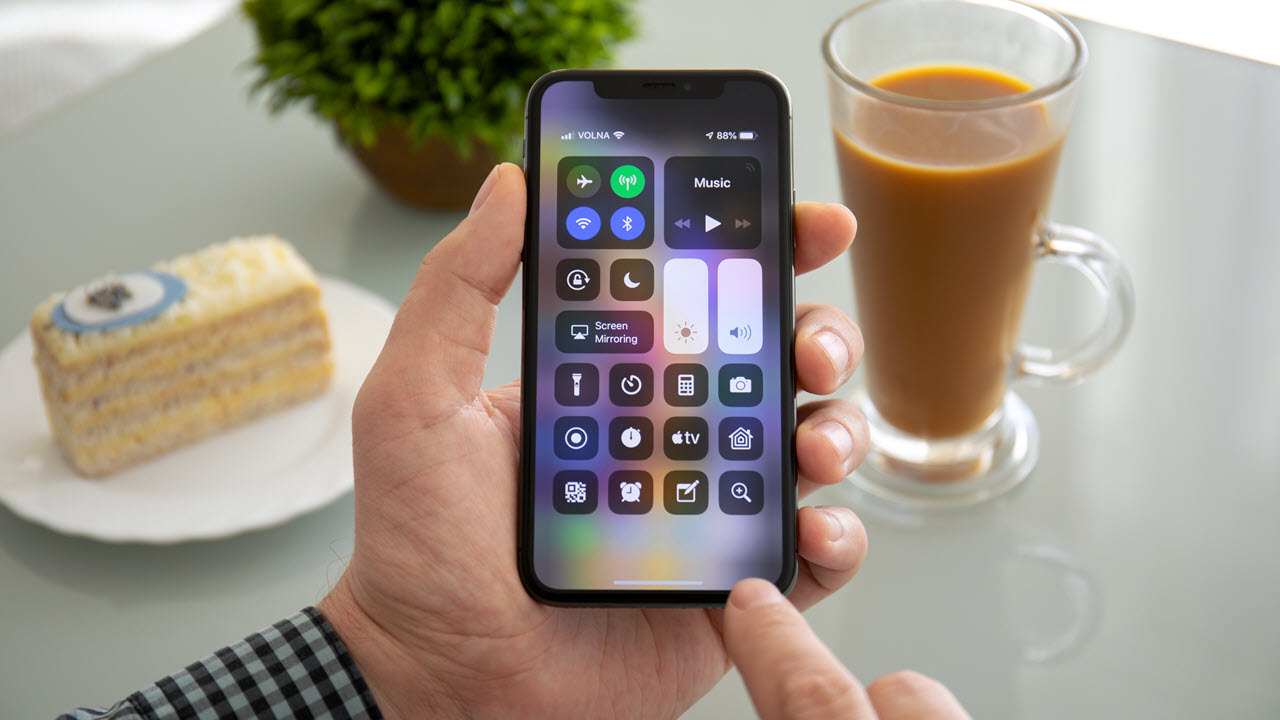 If you don’t see the torch option, then you can add it to the control centre by going to Settings > Control Center > Customize Controls. If you have iOS 11 or later then you can adjust the brightness of the flashlight by 3D on the icon.

You can also ask Siri to activate the flashlight using the Hey Siri voice command. The built-in features for the torch are enough for iOS users, so there is no need to download third-party apps.

You can resort to using a third-party flashlight app if none of the options mentioned above works for you. Turning on the flashlight is a pretty simple task; however, the third-party apps usually ask for unnecessary permission like your location, contacts, and similar. 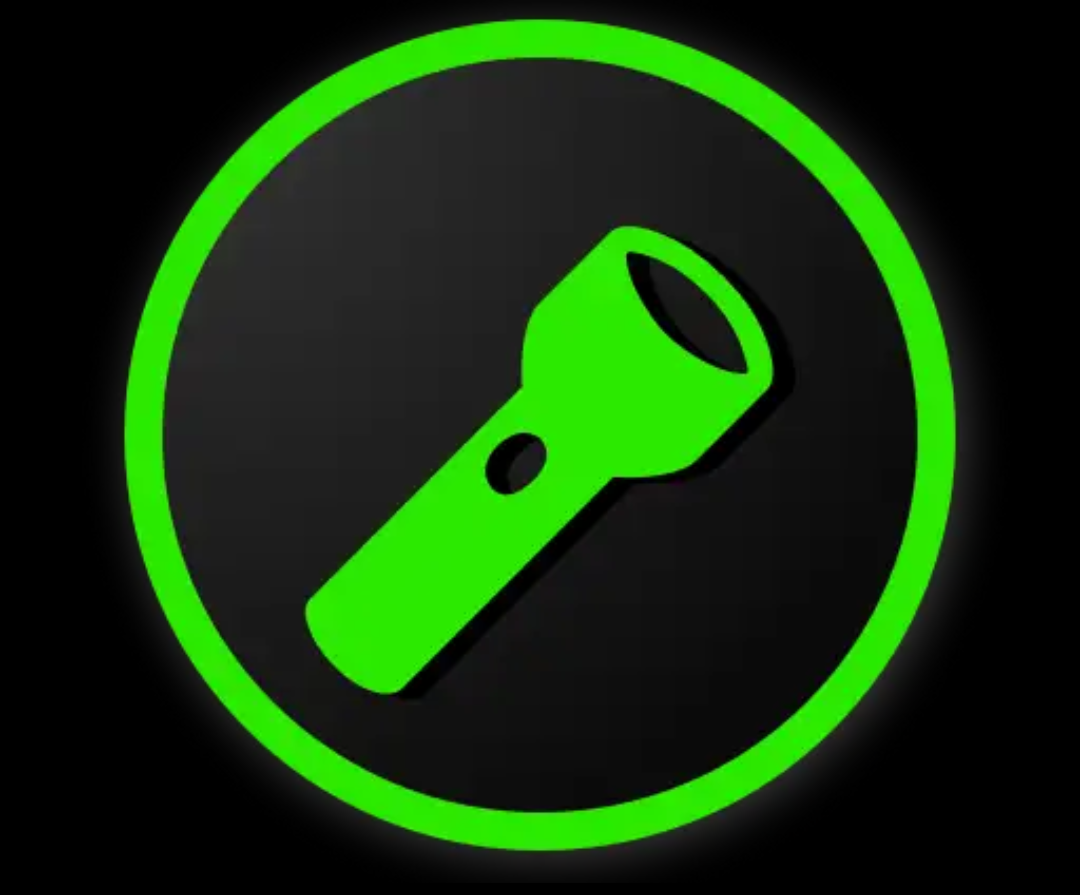 If you want to play safe, then you can download the Icon Torch app which lets you switch on the flashlight with a simple toggle. This app requires minimum permission and contains no ads or in-app purchases.

Download the Icon Torch app here. Alternatively, you can also download any other well-rated flashlight app from the Play Store.

Also read: How to turn off your last seen in Whatsapp?