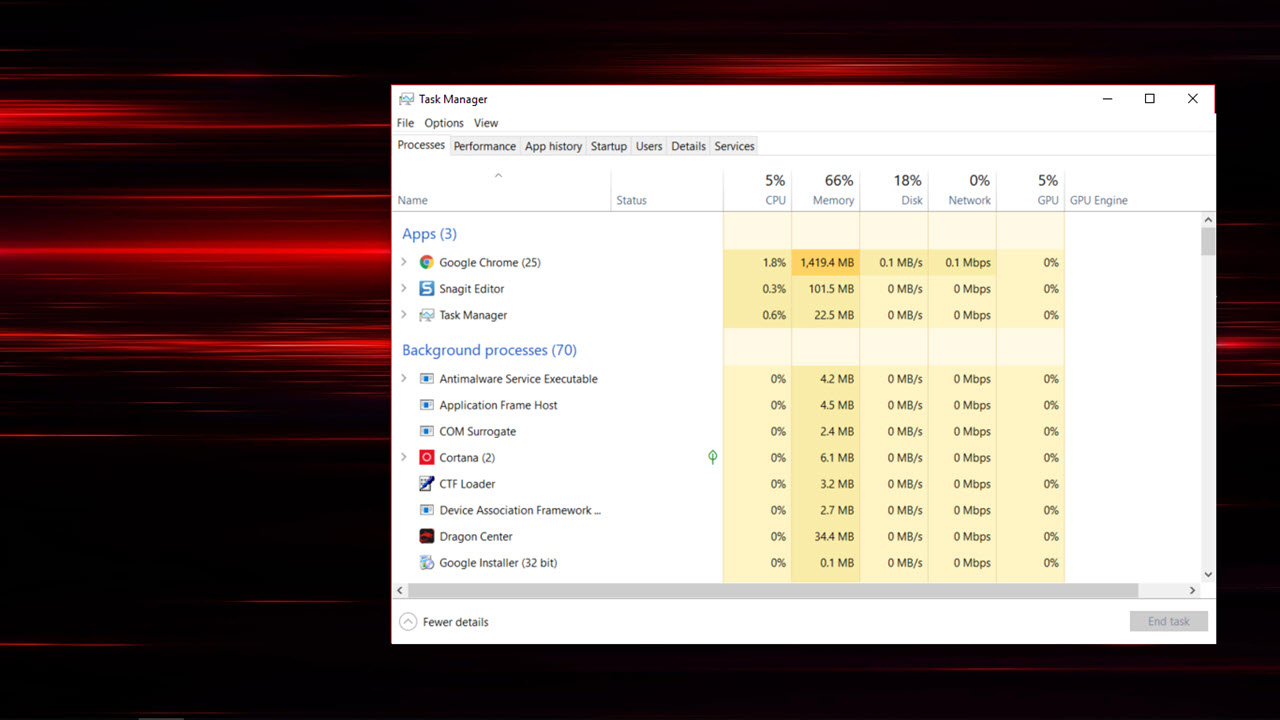 The Windows Task Manager is a handy application that is built into Windows. It acts as a one-stop solution to all your application and hardware resource consumption related problems. Originally introduced as “Tasks” in Windows 95 and Windows 98, this application has evolved and come a long way.

Microsoft improved the Windows Task Manager by a considerate amount. Adding various features that help understand the computer better and also to kill those forever Not Responding applications.

All you Windows users exactly know how important the Windows Task Manager is, all of us had countlessly spammed the Ctrl, Alt, and Del keys trying to open the Task Manager back in the days when Windows XP was widely used. Some of us still do it; Windows may not be the most stable of Operating Systems but sure is more capable than other Operating Systems out there.

So, what does the Task Manager exactly do except for closing Not Responding applications? In this article, we take a deeper dive into the technicalities of the Task Manager and all it has to offer.

Where to find and how to open the Windows Task Manager?

There are various ways to access the Task Manager in Windows; some of the easiest are mentioned below:

A breakdown of the Windows Task Manager 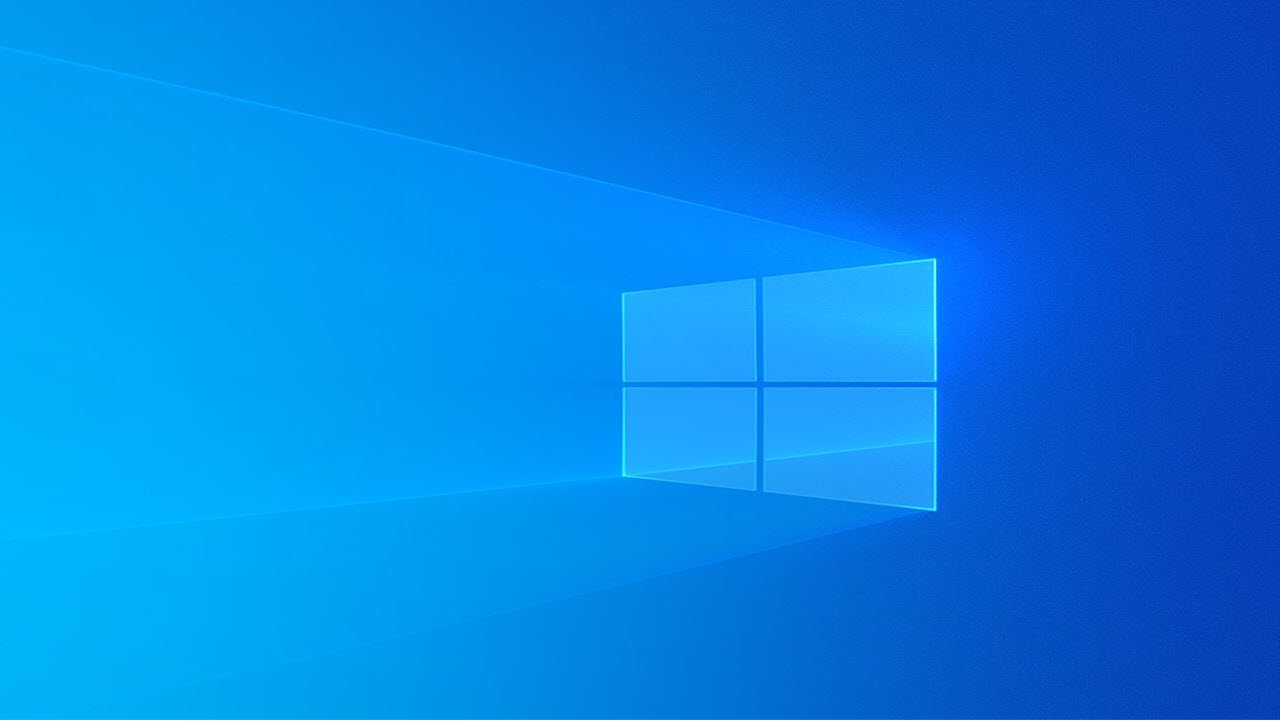 The Task Manager provided by Windows has a total of 8 tabs, each with a different purpose of their own. These tabs cover a lot of technical areas of the computer. It gives us a more in-depth look into the processes and tasks that the user doesn’t even know are being executed in the background eating resources,

The Task Manager is a complex application that is hard to be explained entirely in detail because of the many hidden options available.

Note: By default, the Task Manager opens with a simplified and user-friendly interface in Windows 8 and Windows 10. Click on the More details option in the bottom left corner to get an expanded and a detailed view.

The Processes tab shows a list of all the programs that are currently running with all details such as, the CPU memory it occupies, the RAM it holds, the Disk Space and if the application is using any network speed. It shows all processes running, which may include various Windows Services that need to be active all the time. It can be used to End Tasks that are Not Responding or need to be shut down.

The Performance tab is an interesting one as it shows real-time graphs for various hardware resources such as the CPU, Memory, Disk, Ethernet, and GPU. It gives the exact values of hardware resource utilisation which can help keep track of any unwanted event that is noticed, such as a spike in GPU usage even when the machine is idle.

The App History tab is used to keep a track on hardware resource usage for every third-party app but over a while. It gives a vague idea of which application consumes the most CPU usage or network utilisation.

The Startup tab shows a list of all the applications that boot up as soon as you start up Windows. It shows essential details for every app with different levels of startup impact ratings of High, Medium, or Low.

This tab is useful to identify apps that need not be running in the background eating up valuable resources. Sometimes, various applications startup during boot and regularly feed on resources unnecessarily.

The Users tab shows all the different users that are logged into the computer and the tasks that are running under each user. If there is only a single user, then, this tab is no different to the Processes tab.

The Details tab shows every stand-alone application that is running at this very instant. It is not user-friendly and shows all technical information about the app that is running; it also indicates the PID (Process ID) which is useful to specify the process when attaching a debugger to it.

The Services tab shows a list containing some of the Windows services installed on your computer. Most services will be Running or Stopped. There is an entirely separate configuration used for Services which is available in the Microsoft Management Console. This tab is a quicker and easier way to get information on all the significant and vital services that are being used.