Xiaomi launched their latest device with a flagship SoC, the Poco F1, at an event in New Delhi on Wednesday. The devices — also known as Pocophone F1 — has been launched in four variants and starts selling at INR 20,999. 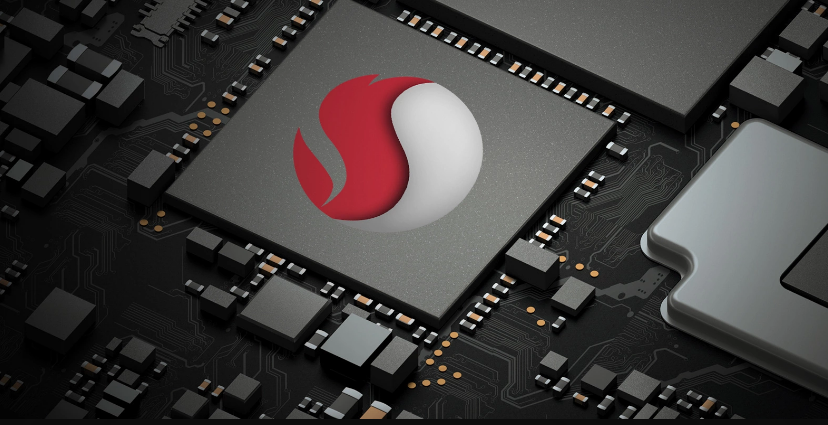 The Poco F1 is being called a budget flagship smartphone because although its lowest variant only costs INR 20,999, the device comes with a top-of-the-line Qualcomm Snapdragon 845. The same processor is being used in devices costing a premium, like the recently launched Samsung Galaxy Note9.

The 10nm octa-core Snapdragon 845 (8x Kryo 385) chipset clocks at speeds up to 2.8GHz and is supported by Adreno 630 GPU. The device also sports LiquidCool Technology, which should help keep the CPU it at an optimum temperature to improve its efficiency.

Poco F1 sports an ultra light-sensitive AI-powered dual camera setup on the rear with a 12MP and another 5Mp sensor. The front camera of the device is a 20MP unit.

It comes with a 6.18-inch full-screen, FHD+ (2246×1080) display with an aspect ratio of 18.7:9, which is protected with Corning Gorilla Glass. Its display features a sunlight display, night display and reading mode.

Dimensions of the Standard edition:

The latest budget flagship from Xiaomi comes in three memory and storage variants:

At the beginning of the article, we mentioned that there are four variants of the device. The fourth variant differs in its build quality and is called the ‘Armoured edition’. It comes with 256GB internal memory and 8GB RAM and is the costliest Poco F1 variant.

Xiaomi Poco F1 is backed by a big 4000mAh battery that provides enough power for 30 hours of calling in a single charge. The device is supported by Quick Charge 3.0 that charges the device relatively quicker with type-C charging port.

The Poco F1 will run on MIUI. It is also equipped with an infrared sensor and camera that enables face unlock even in low light conditions.

The device also houses a 3.5mm audio jack, supports Bluetooth 5.0 and dual-sim setup. You’ll need to remove one of the SIM cards if you wish to expand the memory via microSD card.

The device houses the following sensors:

Poco F1 is available in the following four variants:

The back panel of the Poco F1 Armoured Edition is built with DuPont Kevlar aramid fiber. This super-tough and heat resistant material is widely used in aviation, military and high-end cycling.

As far as device dimensions go, the Armoured variant is 0.2mm taller, 0.3mm wider, 0.1mm thicker and weighs 5 grams more than the standard edition in all the other colours. 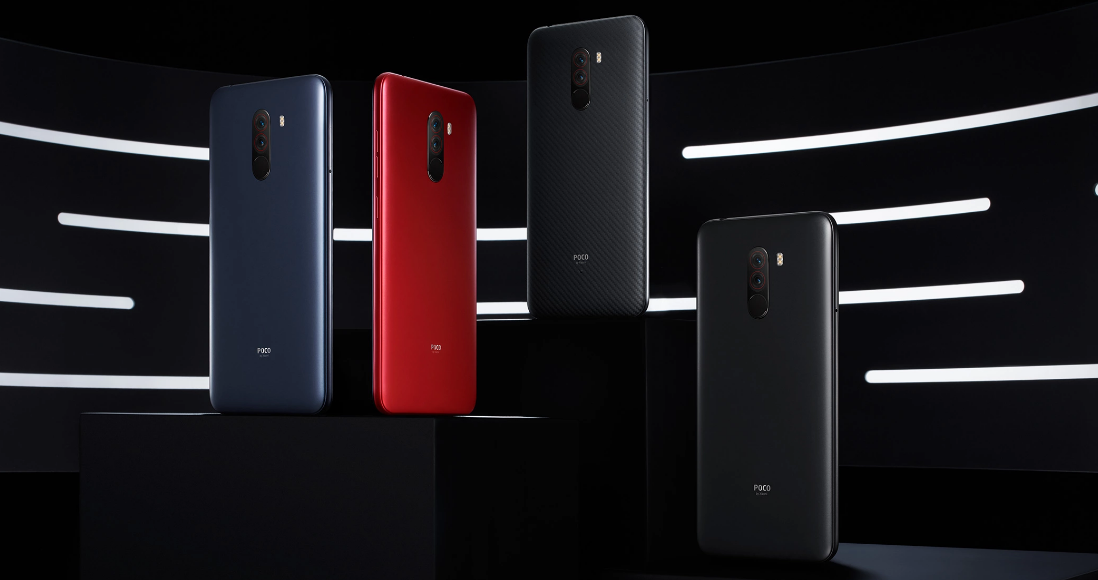 Apart from the Armoured edition, which is only available for the highest spec variant (256GB + 8GB), the Poco F1 is available in the following colours: Graphite Black, Rosso Red and Steel Blue.

The Poco F1 will be available to buy on the official website of Xiaomi starting 12pm, August 29, 2018. Buyers can avail the following offers against any of the aforementioned variants: